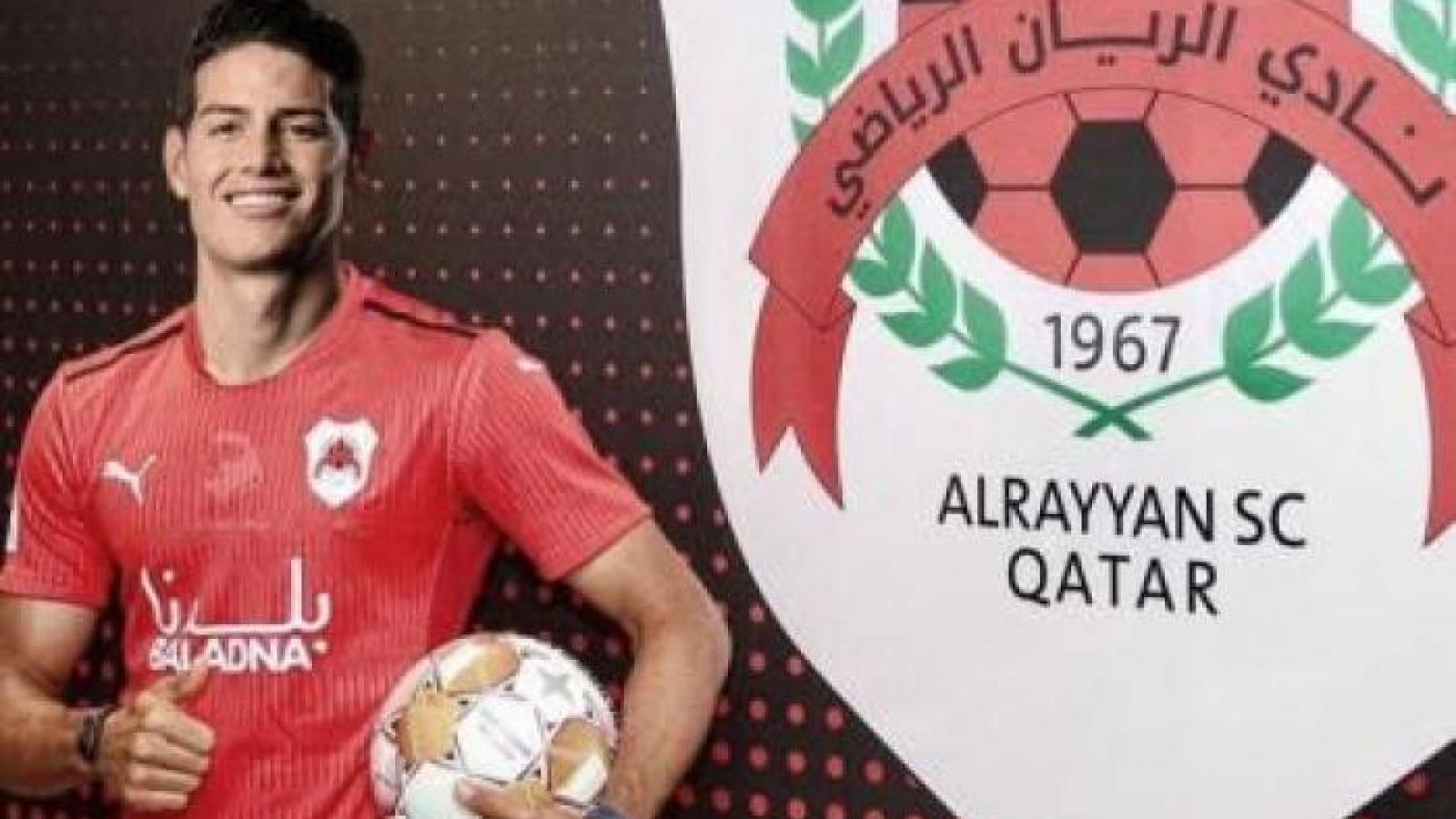 The Colombian international James Rodriguez has joined Qatar's Al-Rayyan from Everton in the Premier League, both clubs stated on Wednesday.

Moreover, the length of the contract and the transfer fee were not disclosed.

Al Rayyan teased the signing of the 30-year-old on social media yesterday, posting a video about an impending new arrival. With a video welcoming the Colombian star to the club, the club then confirmed the deal.

Rodriguez is an important win for Rayyan, who are chasing their first league title since 2015-16 and will face Al Sadd in the Amir Cup final at the Al Thumama Stadium on October 22.

Rodriguez will create a dangerous attack with Yacine Brahimi of Algeria and Yohan Boli of the Ivory Coast. Coached by ex-France coach Laurent Blanc, Al Rayyan is tenth in Qatar's top flight after three matches.

Rodriguez joined Everton from Real Madrid in September 2020, hoping to rekindle his career in England. Last season, he scored six goals and added nine assists in 26 games for Everton across all competitions.

Rodriguez scored 37 goals in two periods with Real Madrid after impressing during the 2014 World Cup, where he was awarded the Golden Boot.

In 2017, he was loaned out for two seasons to Bundesliga club Bayern Munich. In July 2019, the playmaker returned to Real Madrid for a second time.

By QLSports·0·2 weeks 10 hours ago
After three days of exhilarating action in the Qatari desert, the Qatar International Baja came to a befitting end yesterday at the Al Bayt Stadium in Al Khor. 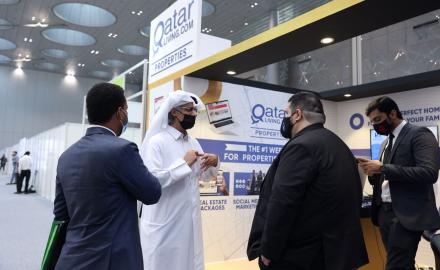 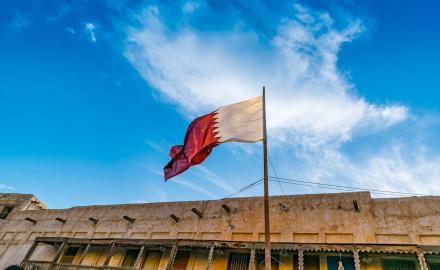 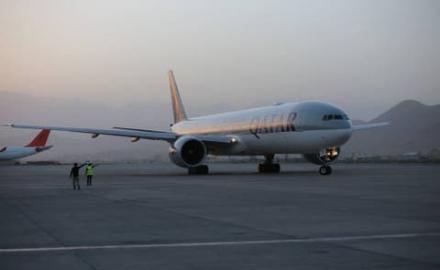