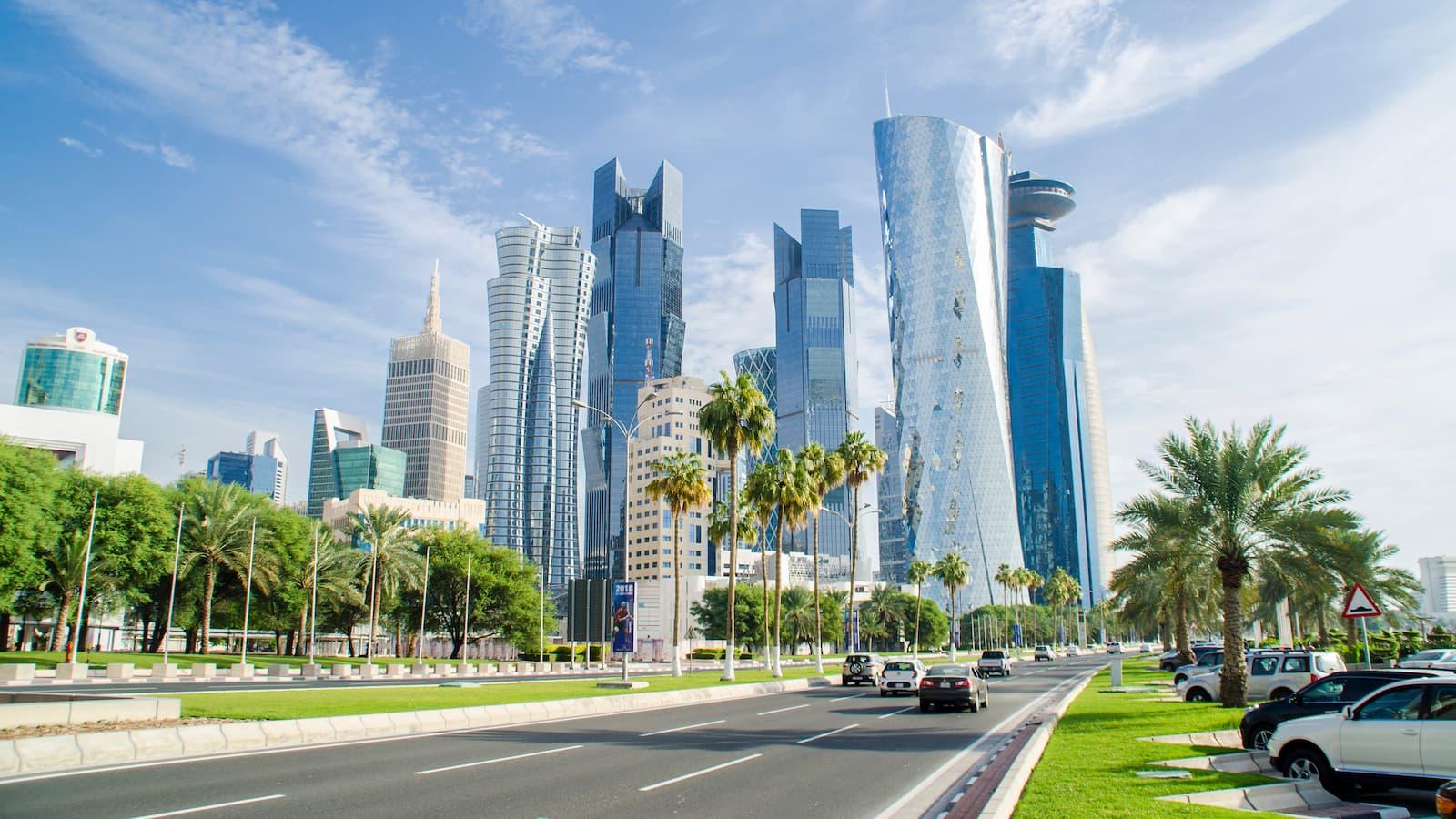 As the Corniche closure takes effect from today until December 4, the Ministry of Interior's Corniche Closure Committee has confirmed that a complete plan has been developed to ensure smooth traffic flow and safety of commuters taking alternate routes.

Corniche will remain closed from November 26 to December 4 in preparation for the FIFA Arab Cup Qatar 2021, which kicks off on Tuesday, November 30.

During this time, a complete plan will be implemented, starting with engineering works by linking traffic lights to each other, and providing roads with more than 110 signboards and more than 49 electronic signs on the roads.

This will be in addition to seven construction works on separate intersections on the roads to improve movement flow during the closure of the Corniche.

Eleven pedestrian crossings have been allocated for pedestrians' entrances and exits to the Corniche, and the seaside will be for pedestrians only, according to First Lieutenant Eng. Khaled Nasser Al Mulla, Head of the Technical Committee of the Corniche Closure Committee.

The Corniche will be reopened on December 5, Eng. Khaled said.

He further mentioned that security will be deployed on all lines and intersections to avoid any disruption of the roads, especially at the yellow box for the safety and security of the public and road users.

Regarding access to Corniche, Eng. Khaled said public can use the metro, which includes 37 stations throughout the country, and 14 of them have a "park and move" service by parking the car next to the station.

Shuttle buses will be available for different routes for transportation from today until December 4.

The public can avail of the Corniche, B-Ring Road and C-Ring Road loop services to reach places such as Souq Waqif, Hotel Park (Sheraton), Al Bidda Park and several others.

The buses will be operating every 15 minutes, the official mentioned.

By Qatar Living·0·3 weeks 12 hours ago
Katara reveals the three categories of the Festival: Arabian Peninsula Horse Show: Arabian Horse Auction, and the Title Show. The festival will kickstart from 2 February, 2022

By Qatar Living·0·3 weeks 23 hours ago
The Ministry of Public Health has updated the country lists on the 28th of December based on Covid-19 risks and the Travel and Return Policy. The updates will come into effect at 7 pm on January 1, 2022. 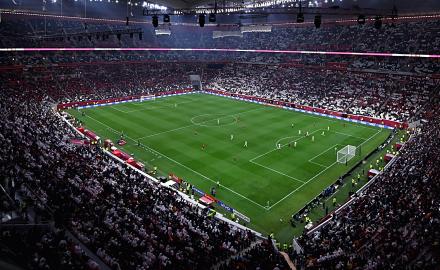 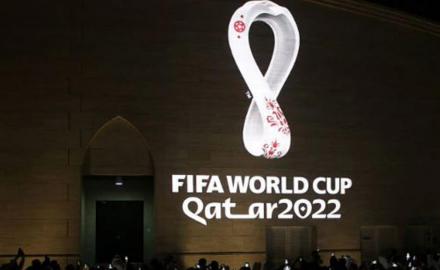 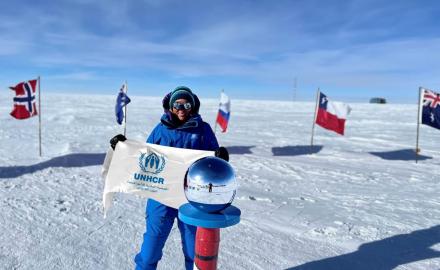