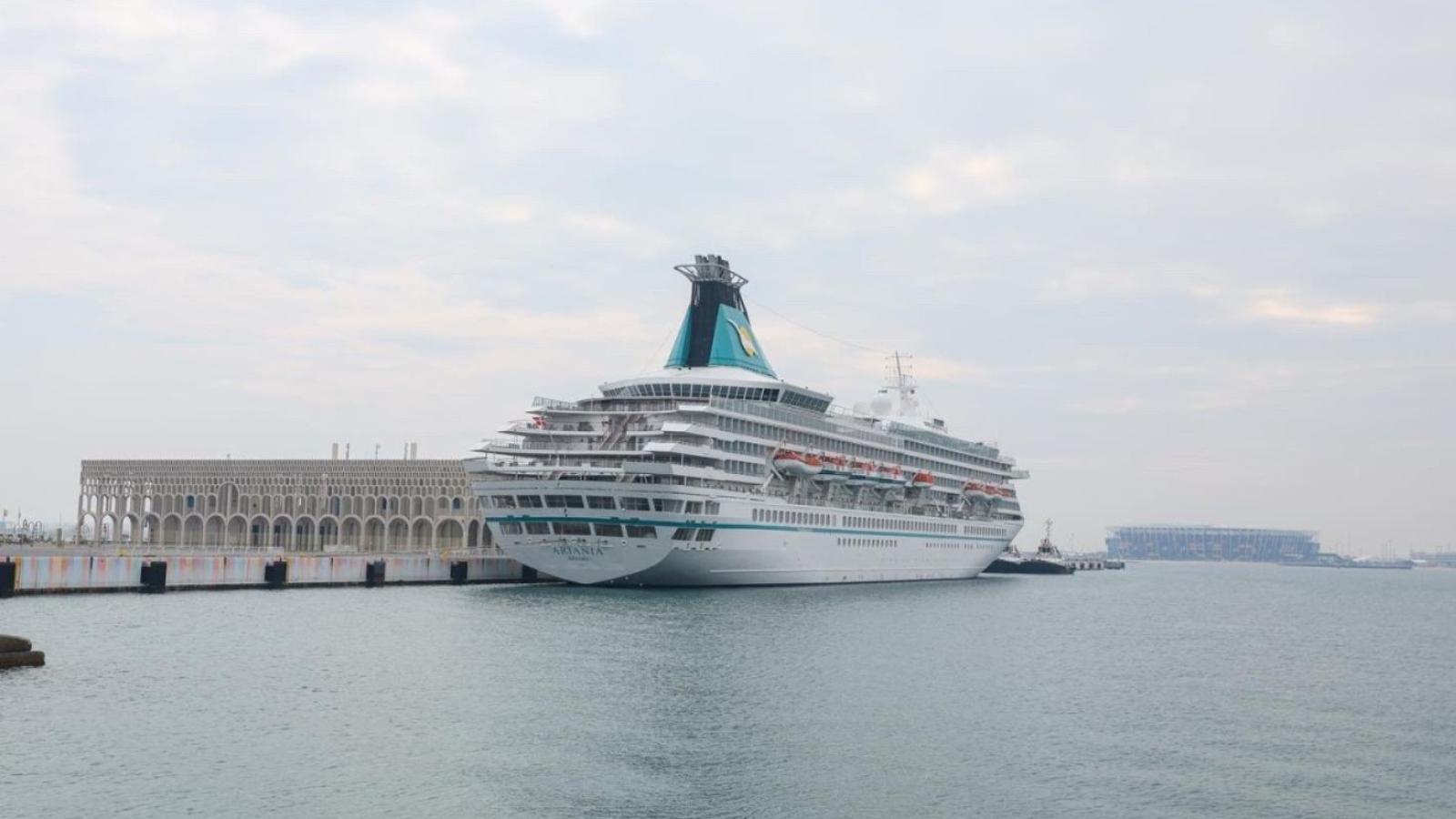 Artania, a cruise liner managed by Germany-based Phoenix Reisen, became the third major ship to dock at the Doha Port since the official start of Qatar’s 2022-23 cruise season in December.

Mwani Qatar, the national entity responsible for managing Qatar’s seaports and shipping terminals, tweeted about the arrival of the massive vessel, currently sailing under the Bahamian flag.

“Cruise ship Artania docked in #DohaPort on its first call in the 2022/‘23 #cruise #season with 1011 passengers and crew onboard. Artania is managed by the German-based Phoenix Reisen and is the largest in the company’s fleet, with a length of 231m & a width of 32m. #MwaniQatar,” read the social media post.

Cruise ship Artania docked in #DohaPort on its first call in the 2022/‘23 #cruise #season with 1011 passengers and crew onboard.
Artania is managed by the German-based Phoenix Reisen and is the largest in the company’s fleet, with a length of 231 m & a width of 32 m. #MwaniQatar pic.twitter.com/e22J0RcvVg

The new cruise season kicked off on December 25, 2022, with the arrival of Le Bougainville, operated by French company Ponant. Swiss-based MSC World Europa then docked on December 30, with 5,650 tourists onboard. The two ships touched base in Doha again on January 2 and January 5 respectively.

The country is expecting a very busy season in the immediate aftermath of the 2022 FIFA World Cup, with as many as 19 cruise ships expected to arrive in January, 19 in February, 14 in March and four in April.

In total 58 cruises are scheduled to call #DohaPort in the new 2022/’23 cruise season. Six cruise liners will make their maiden calls to #Qatar during the season which will continue until April 2023. #QatarsGatewayToMarineTourism #MwaniQatar pic.twitter.com/SzH8qoPwQp

Qatar has been doing a lot in recent times to enhance its position as an attractive travel destination. And the Doha Port — set in the heart of Doha Corniche, very close to prominent tourist destinations including Souq Waqif, Qatar National Museum and Msheireb Downtown Doha — acts as a doorway to international cruise travellers.

“The cruise industry sector has become an important tributary of the national economy and a mainstay of the tourism industry in the country. This is evidenced by the strong numbers that were achieved during the past years before the outbreak of the pandemic,” he was quoted as saying by Gulf Times.

While Dubai has long prided itself as the region’s primary cruise port, Qatar is slowly positioning itself as a viable alternative to it.

“Dubai is the primary cruise port is the Middle East, accounting for the vast majority of cruise calls, and playing host as a turnaround port to all the major cruise lines home-porting in the Arabian Gulf during the region’s winter months.

“However, Doha has worked to position itself as an alternative to Dubai, with a vast network of direct flights to major source markets around the world via Qatar Airways and a new cruise terminal that can accommodate the largest cruise ships in the world,” said a report in Cruise Arabia. 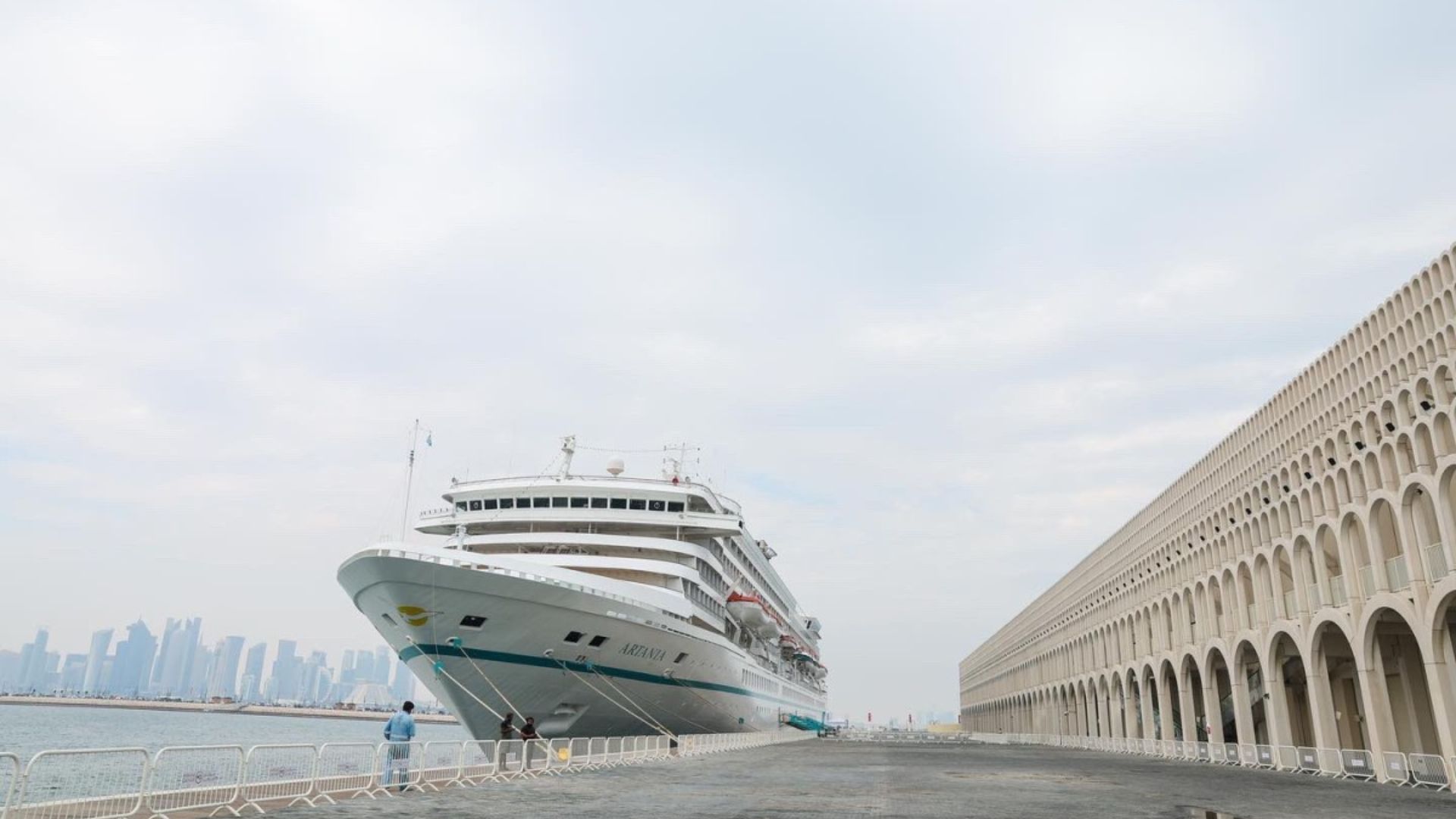 Is it possible to start and end a cruise in Qatar? If so, what are the ports of call?

By Qatar Living·4·1 month 3 days ago
We’ve listed out some favorite hot chocolate spots in Qatar along with some new suggestions for some truly unique ones.

By Qatar Living·0·1 month 1 day ago
The QOC has released the schedule of sporting events including 81 events for the entire year of 2023. January looks promising with a line-up of eight such tournaments in Qatar.

By QLNews·1·3 weeks 5 days ago
The 2022-23 cruise season is slowly gathering pace, with Artania — a luxury vessel with more than 1,000 passengers onboard — docking at the Doha Port on Saturday.

By QLNews·0·3 weeks 4 days ago
Qatar’s transformational journey was acknowledged yet again when Doha was chosen as the 27th best city in the world to live, work, visit and invest in.
Post to Forum
Sponsored Posts 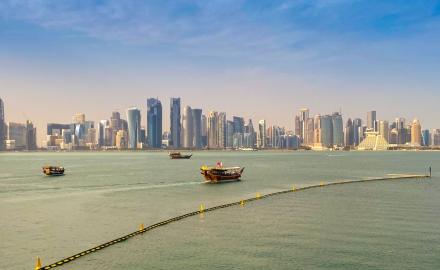 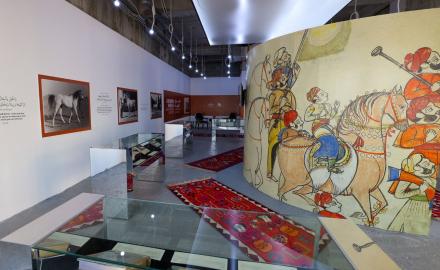 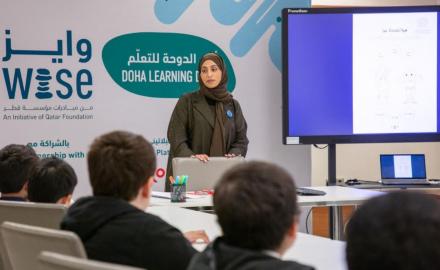