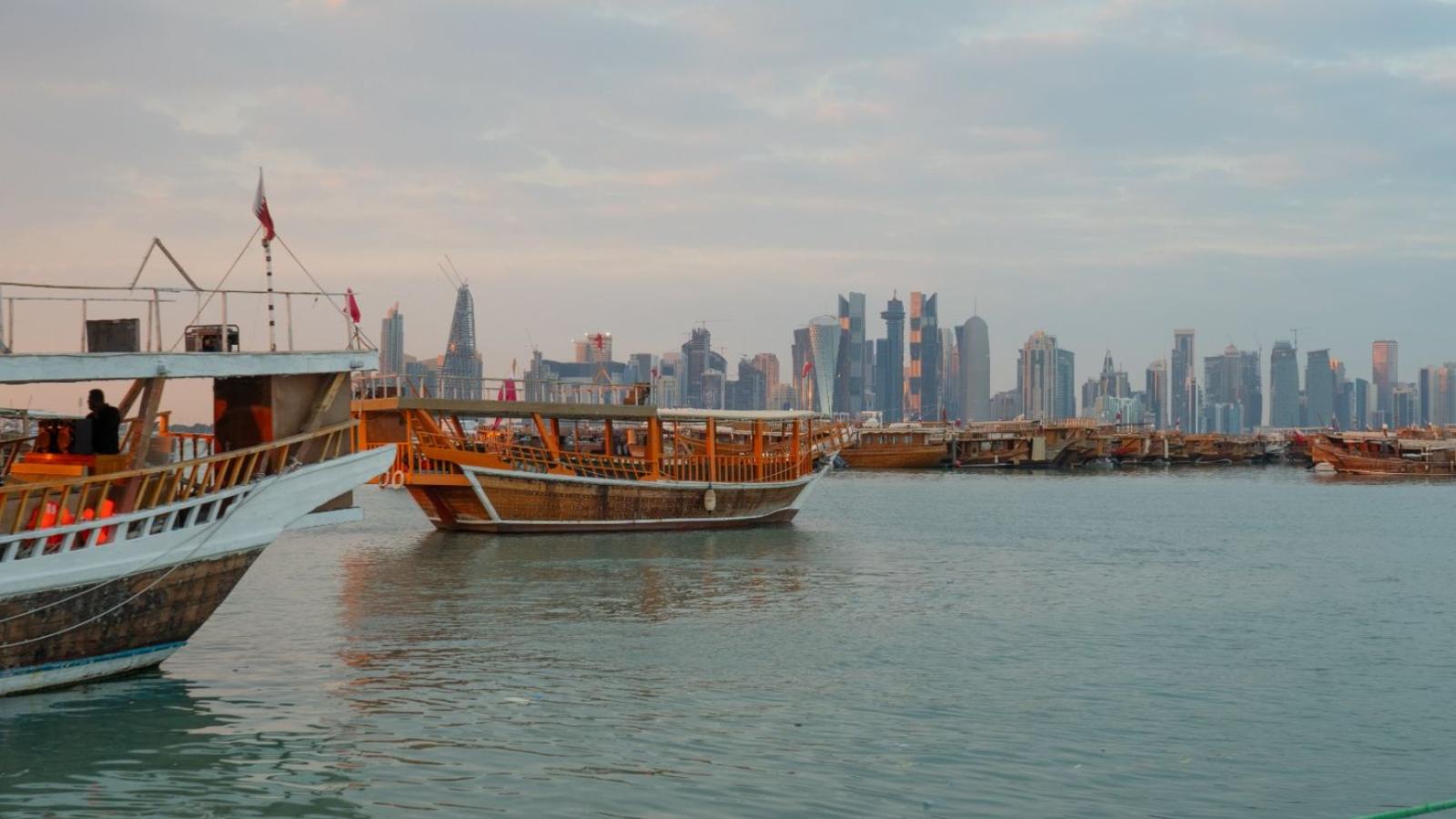 Qatar's Ministry of Foreign Affairs, confirmed via twitter that the Arab Ministerial Council for Tourism, in its 25th session at the Arab League General Secretariat headquarters on Tuesday, December 13, 2022, named Doha as the Arab Tourism Capital for 2023.

Addressing the meeting, His Excellency (HE) Permanent Representative of Qatar to the Arab League Salem Mubarak Al Shafi, who chaired Qatar's delegation to the meeting, extended his thanks to the Council and to the Arab Tourism Organization and its President Bandar bin Fahd Al Fuhaid for their efforts exerted in this regard.

HE Al Shafi said that naming Doha as the Arab Tourism Capital for 2023 sincerely reflects and proves its prestige as a destination for people from around the world while hosting the FIFA World Cup Qatar 2022™ , which kicked off on November 20.

Stressing that billions of people who watched the World Cup worldwide closely saw the tolerance, good treatment and hospitality, of the country's leadership, government and people towards all World Cup fans, he said that the State of Qatar has proven its potentials for good organization, management and hospitality.

Affirming that the State of Qatar's successful World Cup hosting is a success for all Arabs, he added that naming Doha as Arab Tourism Capital for 2023 bolsters this success, and represents an appreciation for the country's tremendous efforts to reach this widely acknowledged prestigious position.