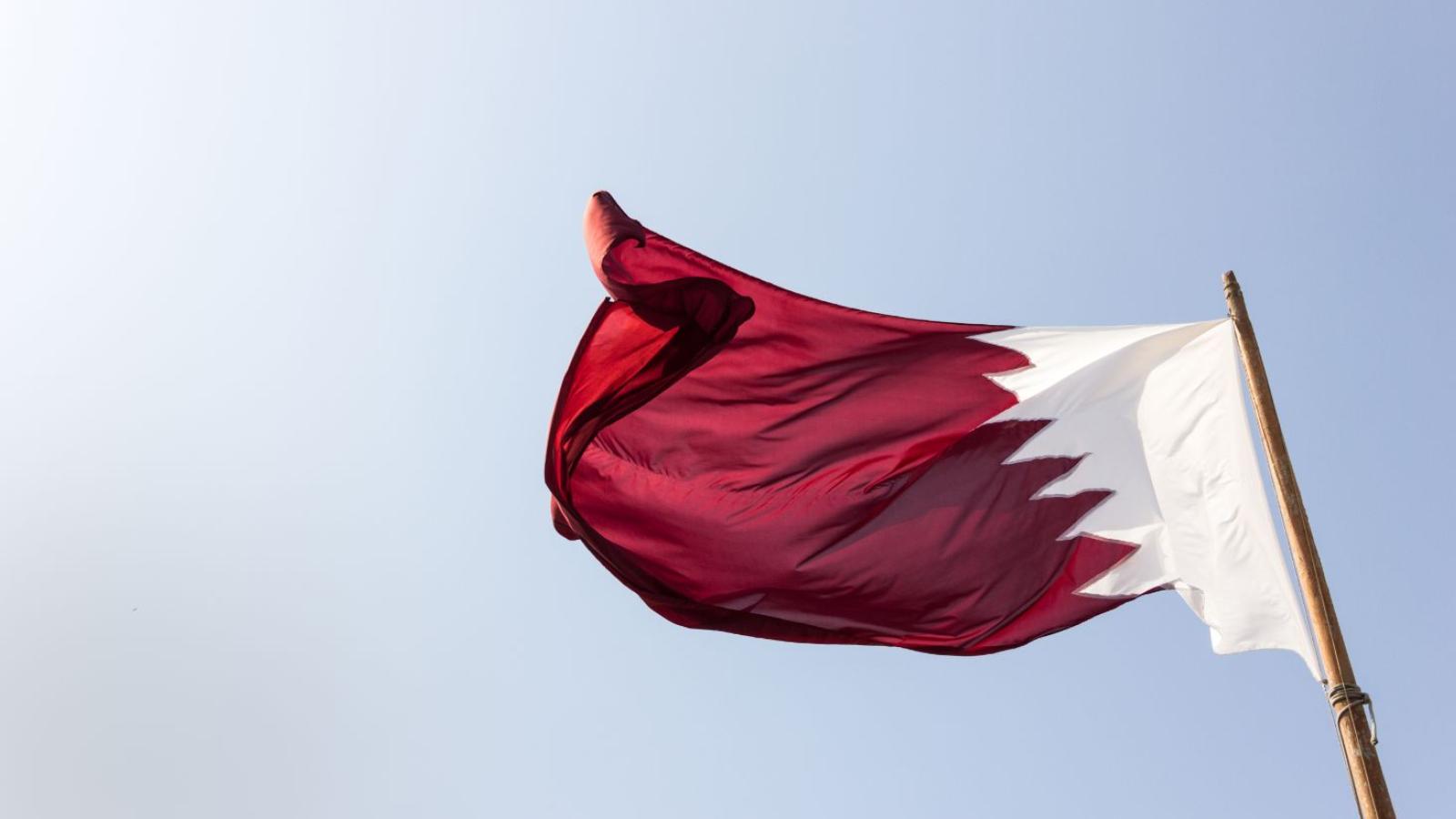 The Ministry of Foreign Affairs (MoFA) announced via Twitter today, December 1, 2022, that the Committee on Civil Liberties, Justice and Home Affairs of the European Parliament, has given its approval for citizens of Qatar to be exempt from Schengen visa requirements.

Ambassador of the State of Qatar to the European Union and NATO, HE Abdulaziz bin Ahmed Al-Maliki, welcomed this modification, adding that it is an essential step towards completing the exemption.

According to the tweet released by MoFA, this is the last step to be taken by the European Parliament prior to the preparation of the text of the agreement and the signing of it by all parties involved.

He further added that this vote reinforces the commitment of the Ministry of Foreign Affairs in the State of Qatar to facilitate the requirements of the citizens of Qatar overseas and ensure they have a hassle-free travel experience.

The Ministry also released updates on the approval by Committee on Freedoms with regard to the removal of Schengen visas for Qatari residents.

Spokesperson for the Ministry of Foreign Affairs @majedalansari : The approval of the Committee on Freedoms in the European Parliament removes obstacles to completing the procedures for exempting Qatari citizens from the "Schengen" visa #MOFAQatar pic.twitter.com/pPMPVss2ur

The steps are taken to ensure that the Qatari passport is one of the most powerful passports in the world with greater international and diplomatic access to as many countries as possible for its citizens,