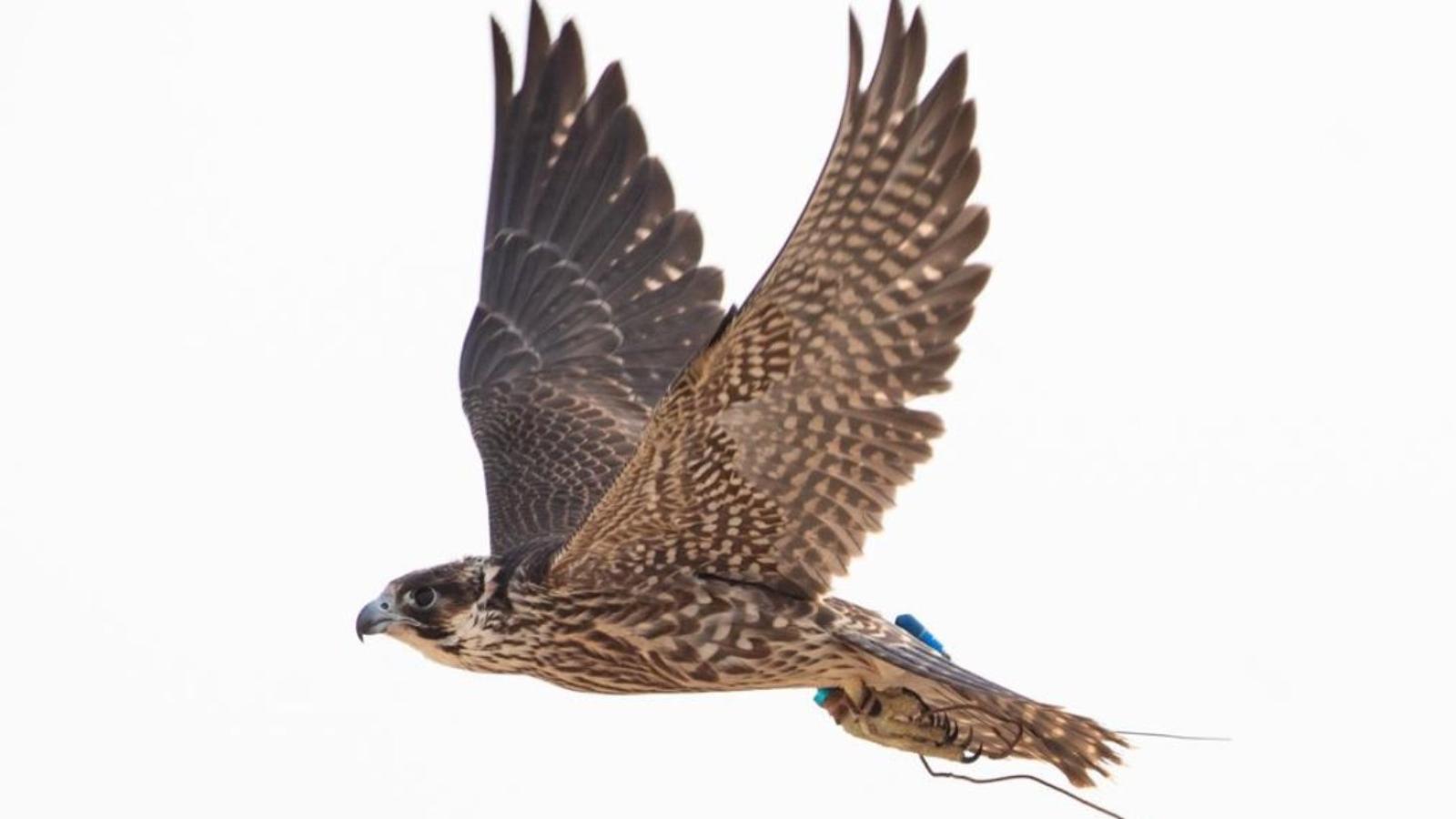 Qatar prides itself as one of the most modern nations on the planet, both in terms of infrastructure and ability to pull off impossible-looking organisational feats.

But at the same time, the country maintains a firm hold on its links to the past, encouraging newer generations to get themselves familiarised with sports like horse riding and falcon hunting. 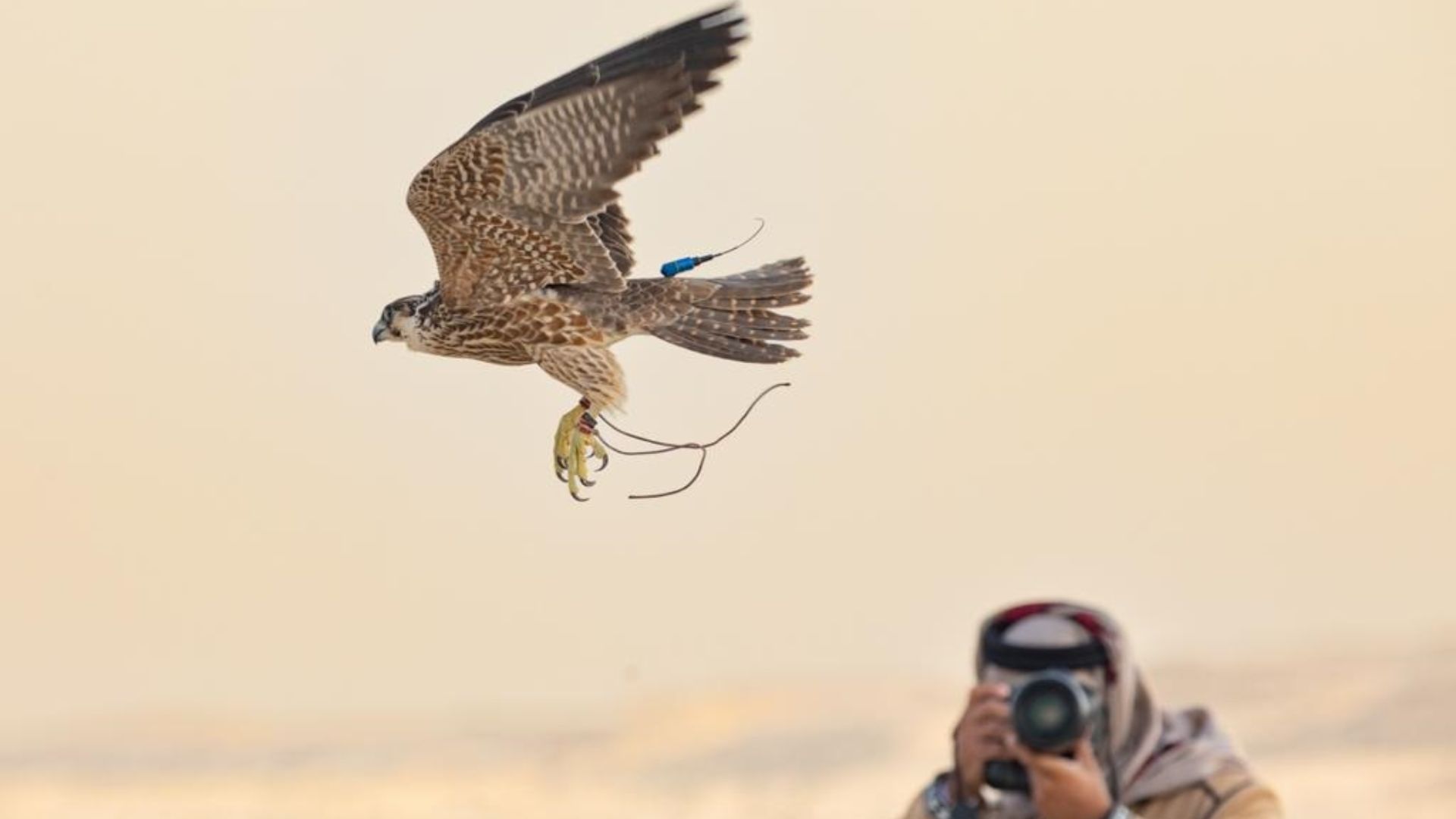 The Al Tala’a (release of falcons to hunt) competitions, held on the sidelines of the 14th Qatar International Falcon and Hunting Festival (Marmi 2023) at the Sealine area, proved to be a huge draw.

“The competition was very unpredictable this year. While the 2022 champion was pushed to the second spot this time, the winner wasn’t even in the top three last year. The final of Al Tala’a saw strong competition from the country’s best falcons. The professionalism of its trainers was also impeccable. The competition will be a key addition to the sport of falconry in Qatar,” Al Qannas Qatari Society Deputy Chairman Mohamed Abdulatif Al Misnad, also Vice President of Marmi 2023’s Supreme Committee, told Gulf Times.

Al Dossari, whose falcon claimed the top spot, was pleased to win for the first time since live houbara bustard birds were introduced as prey.

“The last time I won, the prey had been an electronic, mock houbara bird. Hunting live prey is much more challenging than the electronic version. My falcon had qualified for the final last year but didn’t win. This year’s win shows that anybody who works hard can excel,” he said. 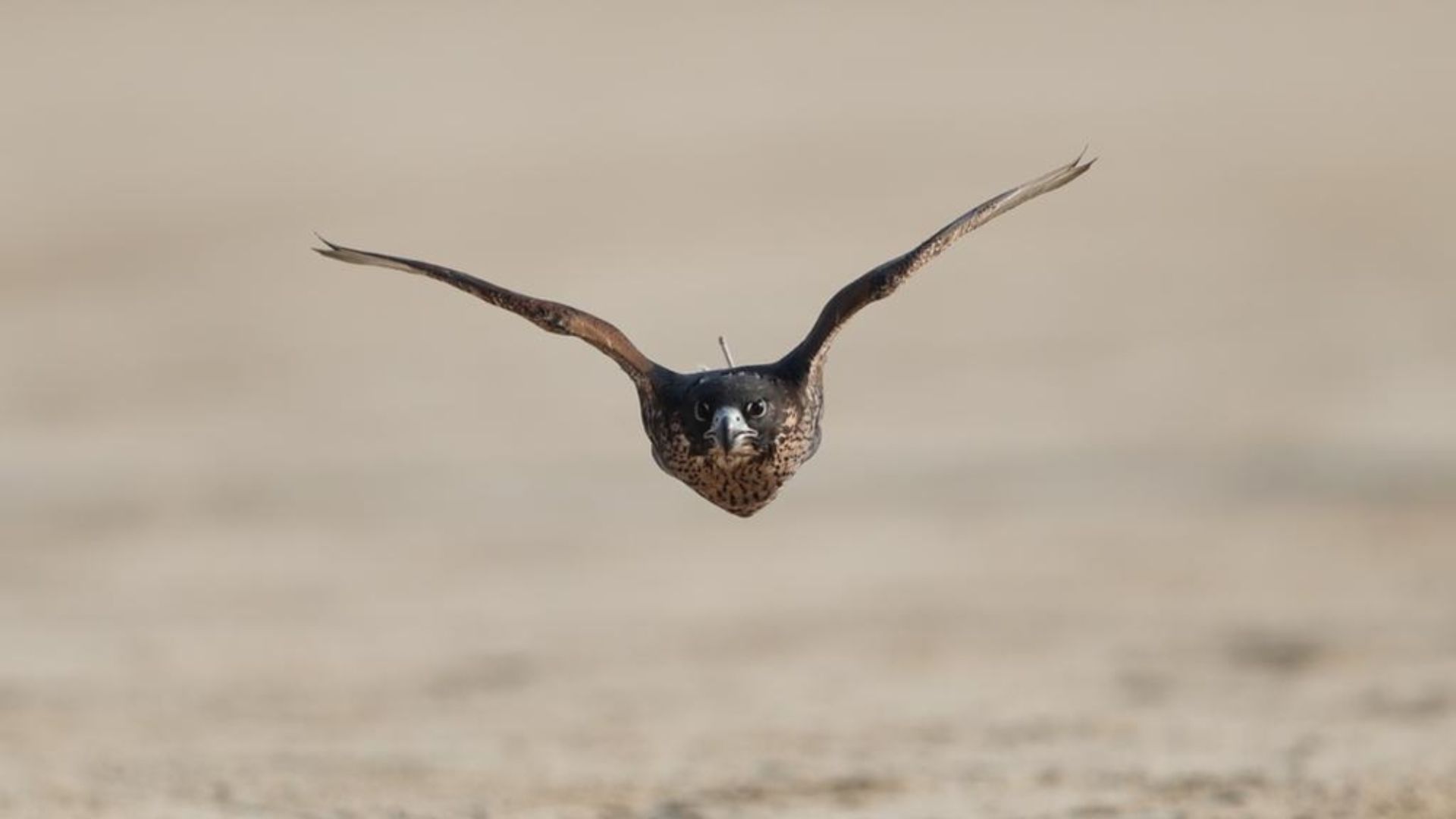 Qualification events for the Haddad Al Tahadi competition, where falcons hunt a homing pigeon within certain standards, is currently underway. The registration process for the international Al Da’aw (falcons speeding) Championship, set to be held on January 19, has opened.

Marmi 2023, organised by Al Qannas Qatari Society at Sbkhat Marmi in Sealine under the patronage of Qatar Olympic Committee President HE Sheikh Joaan bin Hamad Al Thani, is set to continue until January 28.