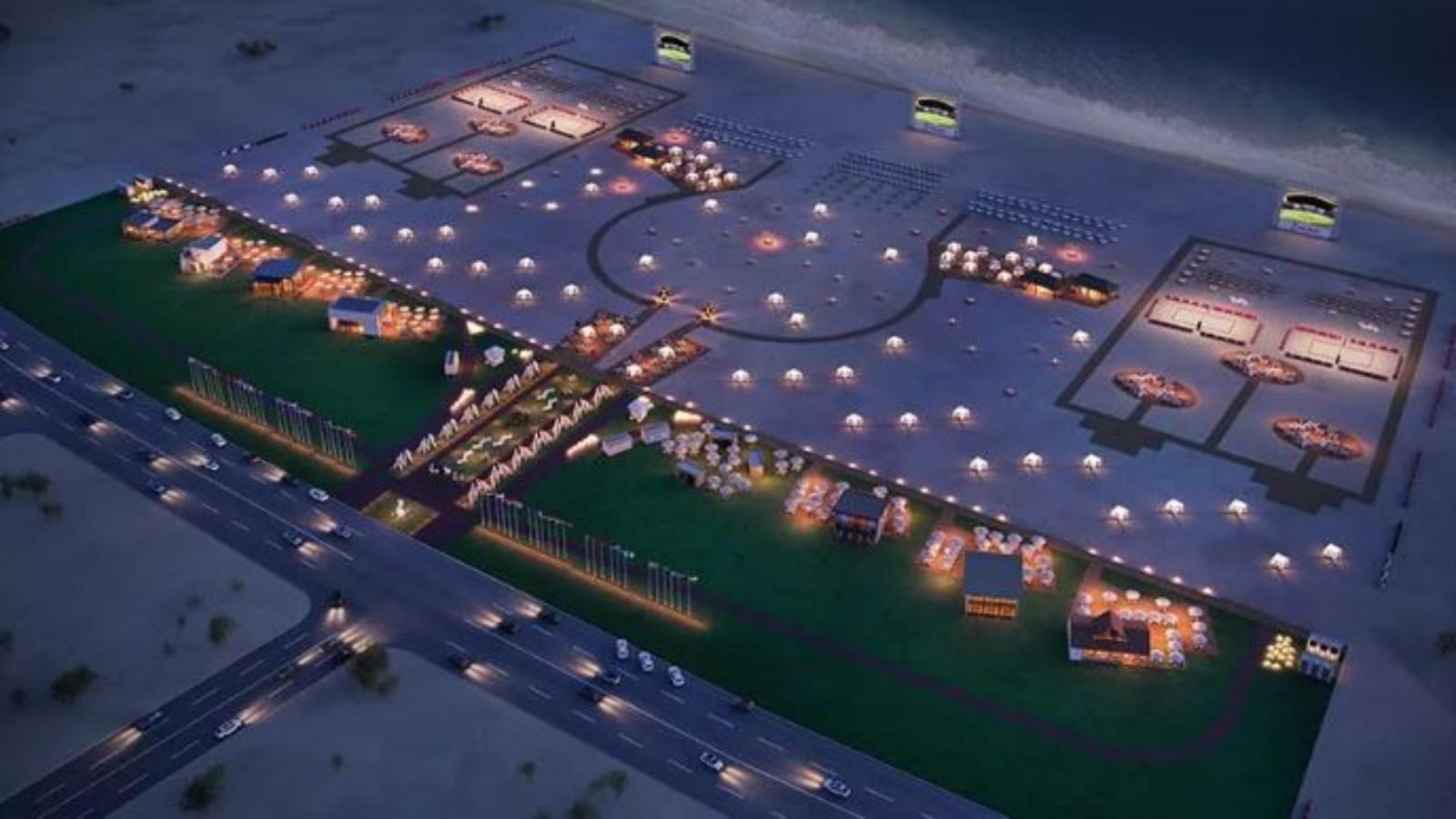 During the FIFA World Cup Qatar 2022, fan villages will offer cabin-style lodging, according to the Supreme Committee for Delivery and Legacy.

According to Executive Director of Housing Department of Supreme Committee for Delivery and Legacy (SC) Omar Al Jaber, "Fan villages are one of the many possibilities of the lodging such as flats & villas, hotels, and cruise ship hotels for fans."

At an interview with Qatar TV yesterday, he stated that fan communities in three locations in the Qatar Free Zone, close to the Mall of Qatar and Lusail Multipurpose Hall, will offer cabin-style lodging.

The cabin-style accommodations will be available in three areas under fan villages at Qatar Free Zone, near Mall of Qatar and Lusail Multipurpose Hall. #Qatar #WorldCup #Qatar2022 https://t.co/G1kCDLTCBH

In order to let supporters to use public transportation during the major sporting event, cabin-style accommodations were placed adjacent to metro stations, according to Al Jaber. More than 8,000 cabin-style lodgings will be offering hotel amenities.

The contractors have separated the cabin-style lodgings into several categories, according to Al Jaber.

They provide a variety of amenities, including hotel rooms for the convenience of fans. Events, restaurants, and other activities will also be held in the facility, according to Al Jaber.

When asked how fans might reserve cabin-style lodging, he indicated they could do so through www.qatar2022.qa like any other lodging.

When asked about the several sorts of lodging available in fan communities, he responded, "Al Khor Camping is one of them. They provide premium camping facilities and a variety of services. He stated that further initiatives will be started to introduce different varieties of lodging in fan communities.

Fan villages are the best option for spectators who want to be in the center of the action, with quick access to Doha and the stadiums.

The FIFA World Cup Qatar 2022 stadiums and events are all within easy reach of the fan villages, which are situated on the outskirts of Doha but are still connected by public transportation or ridesharing.

Fans have access to a variety of lodging alternatives. They may reserve lodging at www.qatar2022.qa, which among other things provides cabins, fan villages, camping, hotels, floating hotels, and vacant homes. On a weekly basis, new accommodations' completion details are posted on the website. Fans who have tickets to the game are asked to make hotel reservations as soon as possible.

By Qatar Living·0·2 weeks 3 days ago
Here are some frequently asked questions on entry and exit from the State of Qatar under different scenarios, as on September 1, 2022.

By Qatar Living·0·1 week 5 days ago
On the occasion of the reopening of a thoroughly reinstalled and reimagined Museum of Islamic Art, and in celebration of the tenth anniversary of the opening of The Met’s Galleries for the Art of the Arab Lands, Turkey, Iran, Central Asia and Later South Asia, Qatar Museums has provided a generous gift to The Metropolitan Museum of Art.

By Qatar Living·0·4 days 16 hours ago
With a mix of entertainment and recreational facilities, discover the new beautiful resorts & hotels in Qatar

By Qatar Living·1·1 week 6 days ago
Every Beautiful Game competition launched by Supreme Committee for Delivery & Legacy where a small group of football lovers stands a chance to win a full experience of visiting each match during the World Cup.

By QLNews·0·2 weeks 18 hours ago
Experience the comfort & luxury of home on a houseboat.

By Qatar Living·0·2 weeks 1 day ago
Given the diverse culture and the impeccable gastronomy map that Qatar has, we're all eyes and ears when it comes to the crème de la crème restaurants in the country.

By Qatar Living·0·2 weeks 1 day ago
Are you looking to unwind and relax? Visit some of the beach clubs in Qatar!
Post to Forum
Sponsored Posts 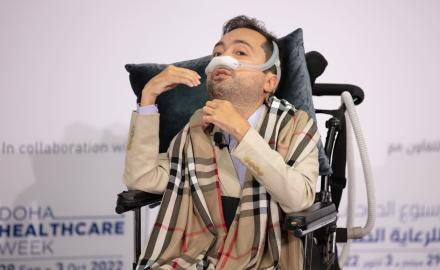 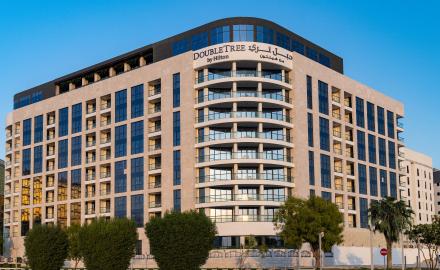 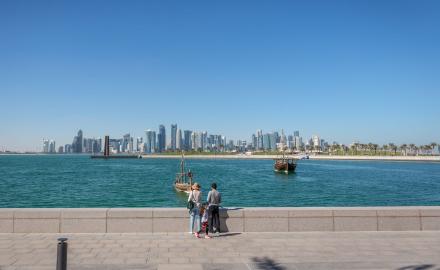