Mr. Hassan Rabia Al Kuwari, Marketing Manager at FIFA World Cup Qatar 2022, stated that the next stage of ticketing, scheduled from Tuesday, July 5 at 12 pm Mecca time to August 16, is a golden opportunity to take a seat in the championship matches due to the limited tickets after nearly 1.8 million tickets were entered during the previous stages.

According to Al-Kuwari, fans can purchase a maximum of six tickets each game and a total of sixty tickets for all final matches.

In line with match compatibility criteria, fans can also attend more than one match per day during the group stage, and individuals with disabilities and those with restricted mobility are eligible to tickets for persons with disabilities.

Al-Kuwari also emphasized the importance of avoiding fraudulent sites, emphasizing that the only official website through which FIFA Qatar 2022TM tickets can be bought is: FIFA.com/tickets, where all purchases are done, avoiding fans false sites and phony tickets.

According to the marketing director of the 2022 event, tickets to be issued at that point account for the great bulk of the remaining World Cup tickets, especially given the 40.5 million applications received in earlier phases.

When asked if fans would have to wait this long to find out the conclusion of their purchase, as was the case with the lottery method, the insider affirmed that the tickets would be assigned as soon as the payment procedure was done.

One-day supporters must also receive a hayya digital card as an entry permission into the nation without having to plan a place to stay, and to activate it, a number of fundamental prerequisites such as purchasing match tickets and reserving a round-trip ticket are necessary. 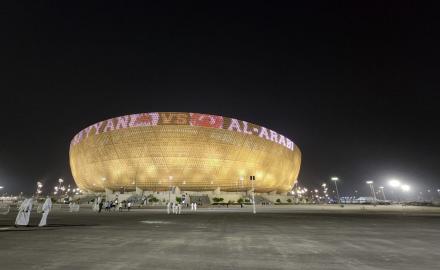 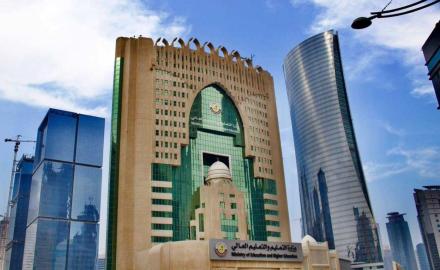 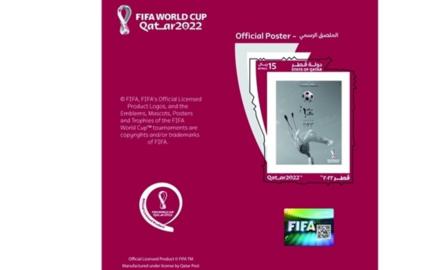