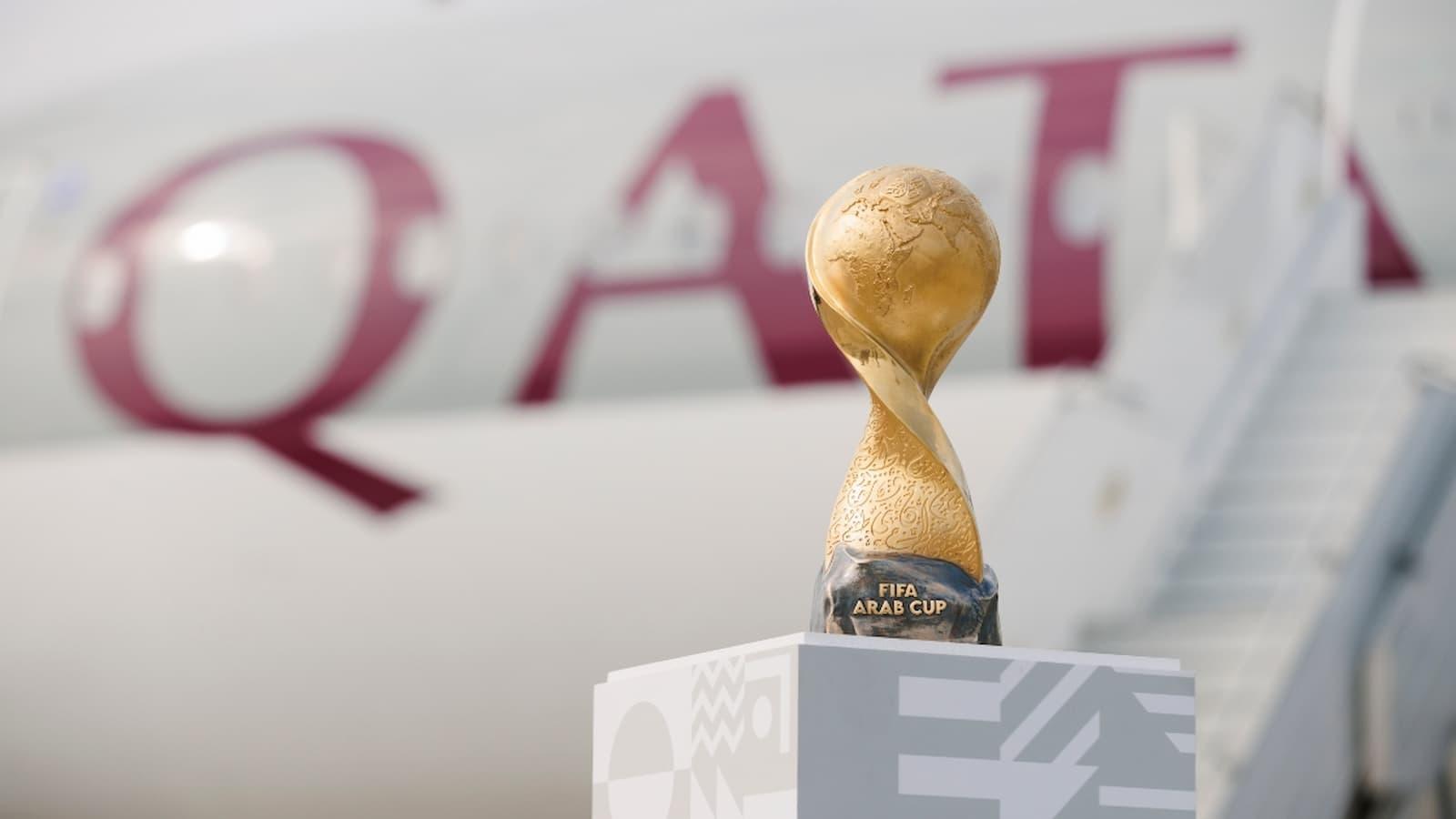 The gleaming FIFA Arab Cup™ Trophy has touched down in Qatar. The trophy, which has a solid gold base and features Arabic calligraphy and a map of the Arab world, was unveiled during a special event at Hamad International Airport yesterday.

Qatar will host the FIFA Arab Cup Trophy Experience between now and the start of the tournament.

The trophy will be visiting a host of attractions across the country, including Aspire Park, Souq Waqif, Katara, the Mall of Qatar, Doha Festival City and Msheireb Downtown Doha.

The trophy will also visit a number of schools and businesses.

The FIFA Arab Cup Qatar 2021™ will begin on November 30 and feature 16 national teams from across the Arab world.

Matches will be played at six FIFA World Cup Qatar 2022™ stadiums. The tournament is seen as a golden opportunity to fine-tune preparations for Qatar 2022, which will kick off on November 21 next year.

“All FIFA trophies are exceptional and embody the values of the event they represent – and the FIFA Arab Cup trophy, in particular, has a deep connection to the event and the region where it will be awarded. It is a stunning piece that will further inspire and excite the Qatari public in the run-up to kick-off.” 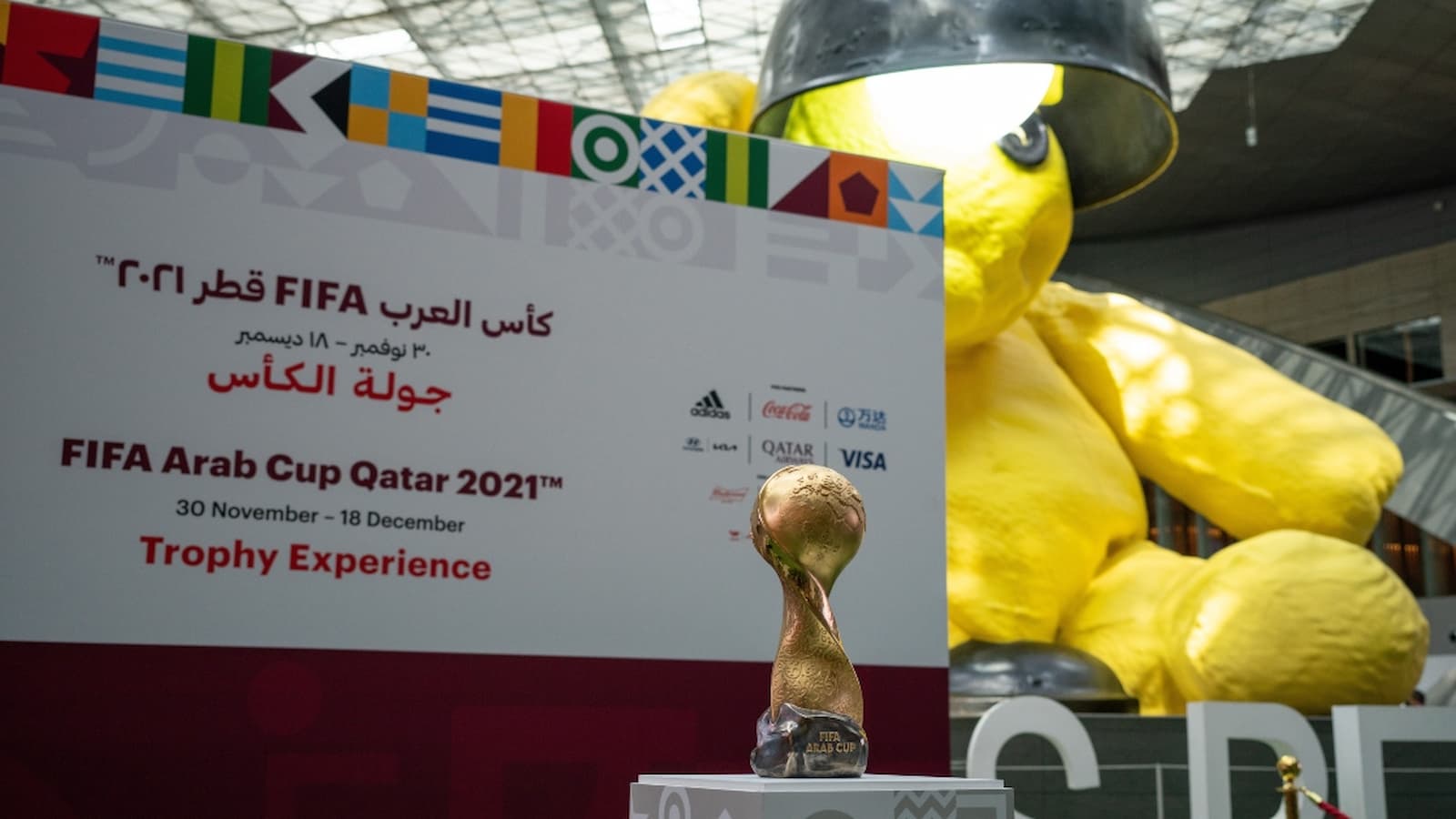 Fatma Al Nuaimi, Communications Executive Director at the Supreme Committee for Delivery & Legacy, said, “Excitement is building across Qatar and the region for the FIFA Arab Cup. We are delighted the trophy has arrived and look forward to showcasing this special prize at schools and tourist attractions across the country. It is a stunning piece of art that captures the culture and traditions of our region and we are sure schoolchildren and members of the public will be excited to interact with it.”

A number of Category 4 tickets priced QAR 25 (for Qatar residents only) remain available for all matches except the semi-finals and final. All ticket holders must apply for a mandatory Hay’ya Card (Fan ID) from here.