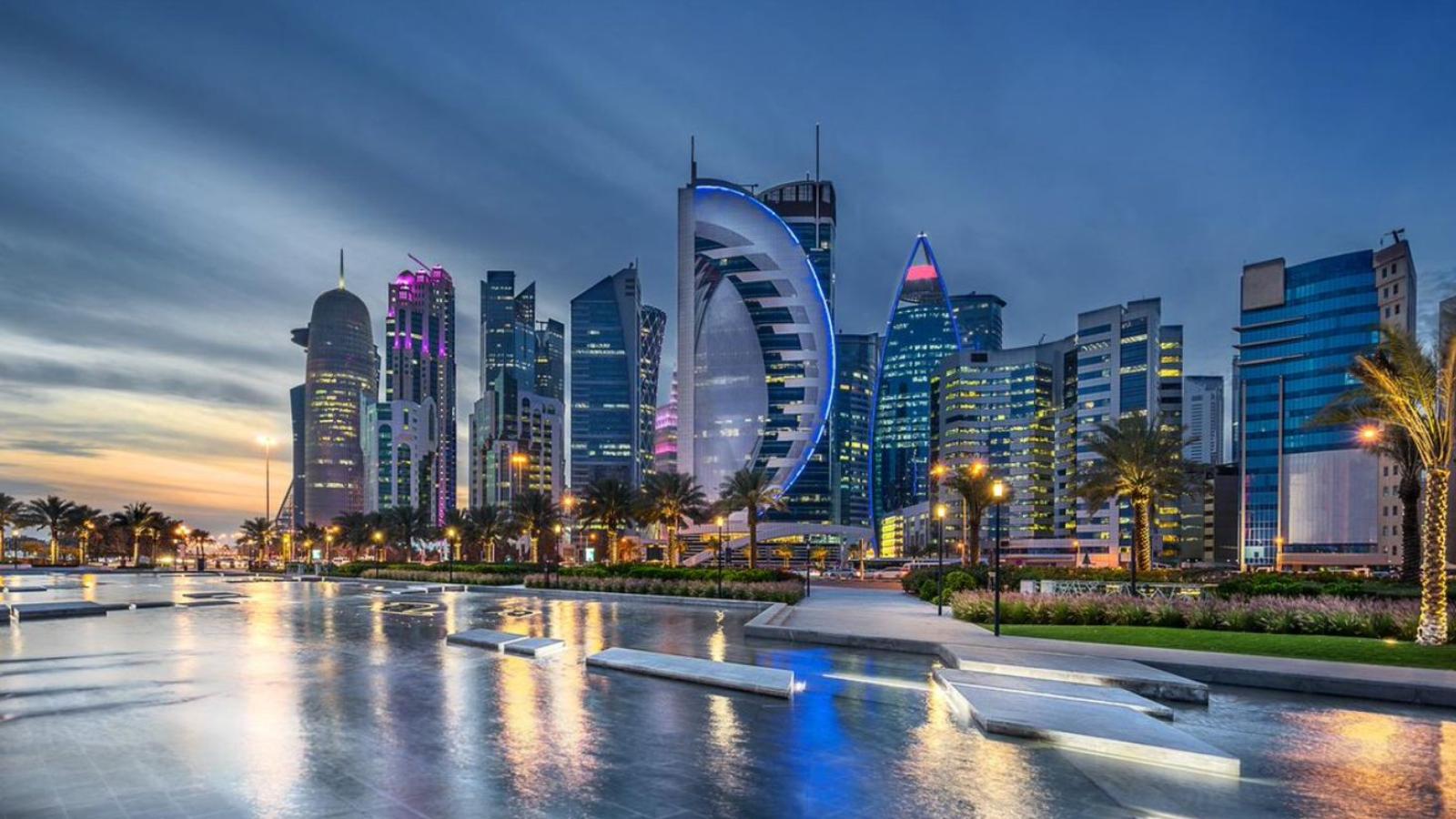 With access to abundant resources and robust policies in place to manage it effectively for present and future generations, Qatar’s economy has always been strong and resilient. Multiple international agencies, over the years, have acknowledged the same.

The observation was made during the international credit rating agencies conference in Doha, jointly organised by the Qatar Association of Certified Public Accountants (QCPA), the Global Compliance Institute (GCI), S&P Global and Moody’s, on Monday.

“The World Bank Group’s latest report has set an optimistic outlook for the Qatari economy, expecting about a 3.4 per cent growth. It estimated that the country’s economy achieved a four percent growth in 2022, compared to initial estimates that put the growth at 3.2 per cent,” he said.

The World Bank is projecting that Qatar's GDP will increase by nearly 5% in 2022 and 2023 respectively, exceeding both the world's and emerging countries' growth average and confirming Qatar's position as one of the fastest-growing and most resilient economies in the world. pic.twitter.com/4SUyXl1iaG

“After the World Cup’s conclusion, Qatar’s 2023 budget was unveiled with no less than a QR29bn surplus, despite adopting a conservative price for a barrel of oil at $65 at a time when the price of a barrel exceeds $80. This was a result of the remarkable recovery in global energy prices. It confirmed the strength and durability of Qatari economy and its ability to withstand fluctuations and uncertainty in the global economy,” Al Mansorri said.

The State of Qatar's general budget for the 2023 fiscal year was announced by the @MoF_Qatar. Here are the top points, along with important figures and indicators that will direct the State’s financial plans as it works to achieve the #QNV2030. pic.twitter.com/ETwircjYnA

“The solidity of Qatar’s economy was confirmed by international rating agencies, with S&P Global elevating the 2022 credit rate from -AA to AA, and Moody’s rating upgraded from stable to positive. Fitch and Capital Intelligence agencies rated Qatar at AA, with a stable outlook. All these reflect the country’s strong creditworthiness,” he added.

Moody’s Investors Service has raised the State of Qatar’s credit outlook from stable to positive and reaffirmed its rating as Aa3#Qatar#MOFQATAR#Moodysoutlooks pic.twitter.com/d5gMlhM70z

Al Mansoori opined that the country’s strong ratings, based on several factors, would help increase Qatar’s attractiveness to foreign investors.