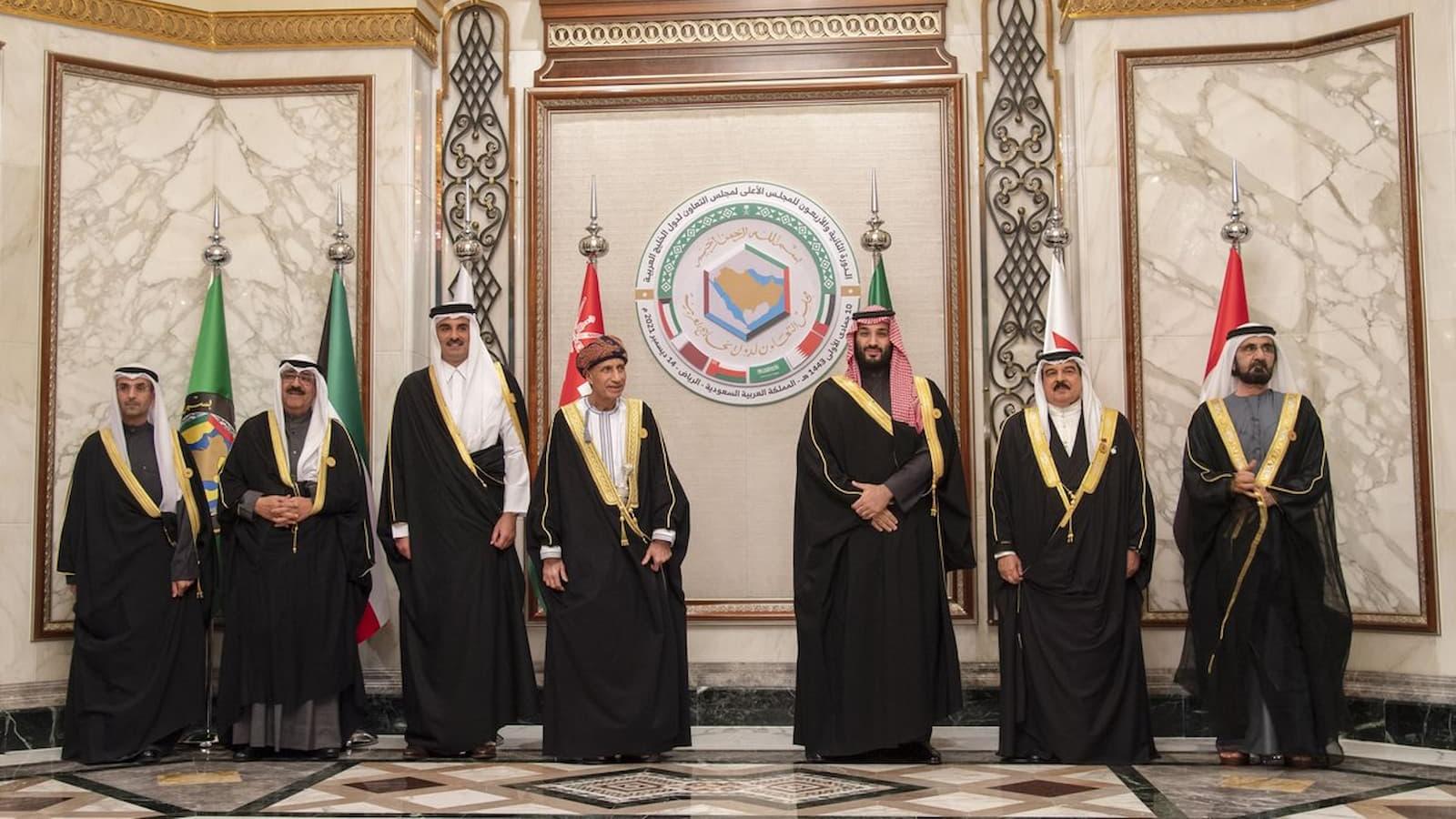 His Highness the Amir Sheikh Tamim bin Hamad Al Thani yesterday chaired Qatar’s delegation at the 42nd session of the Supreme Council of the Cooperation Council for the Arab States of the Gulf (GCC), held at the Diriyah Palace in Riyadh, Saudi Arabia.

HH the Amir during his participation in the opening session of the 42nd session of the GCC Supreme Council, which was held at Diriyah Palace in Riyadh in the Kingdom of Saudi Arabia. #QNAhttps://t.co/ZLCXJ73dzA pic.twitter.com/Vqyfm4CpTM

The GCC leaders affirmed the importance of continuing to implement the vision of the Custodian of the Two Holy Mosques King Salman bin Abdulaziz Al-Saud and advancing regional economic unity, defense and security.

This came in the final communique of the 'Riyadh Declaration' issued by the meeting of the 42nd Session of the GCC Supreme Council yesterday.

The GCC final communique reiterated support of GCC countries to Qatar in everything that would lead to success of its hosting of FIFA World Cup Qatar 2022. #QNAhttps://t.co/72mPnvNRsGhttps://t.co/dxLtX9YWJshttps://t.co/08hrCyWnm1https://t.co/afqUHHFWyghttps://t.co/oybvihDddR pic.twitter.com/jO10ooNrZF

The statement, which was read by GCC Secretary-General Nayef bin Falah Al Hajraf, stipulated the agreement among GCC states on principles and policies to develop strategic cooperation as well as economic and development integration to achieve the aspirations of GCC citizens. 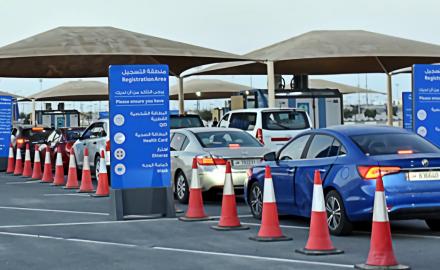 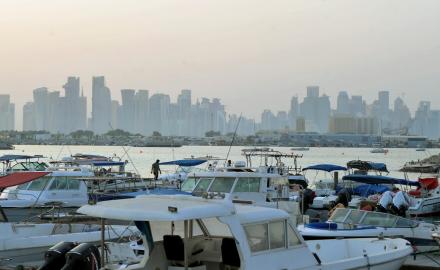 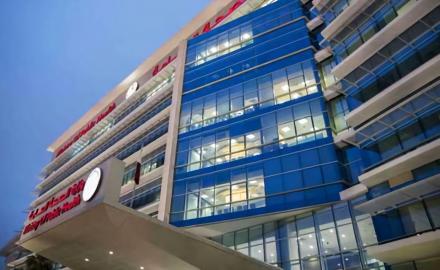