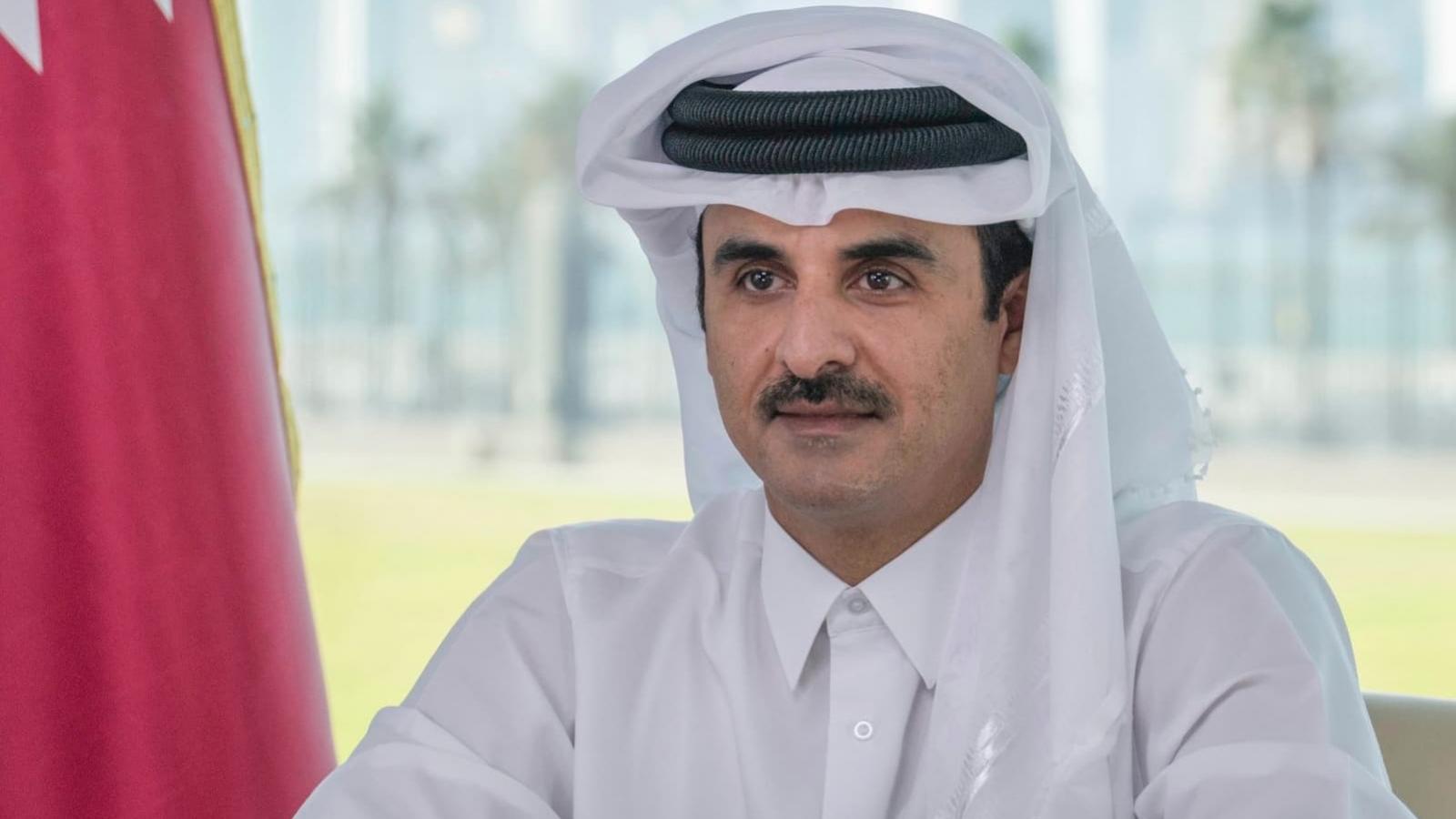 On the advent of the blessed occasion of Eid Al Adha, His Highness the Amir Sheikh Tamim bin Hamad Al Thani exchanged greetings with Their Majesties, Excellencies and Highnesses leaders of Arab and Islamic countries.

Qatar is all set to celebrate Eid Al Adha 2021, in line with preventive and precautionary measures in place to prevent the spread of COVID-19.

Yesterday, the Ministry of Awqaf and Islamic Affairs announced the timings for the Eid Al Adha prayers. According to the announcement, eid prayers will be performed at 5:10 am on July 20, 2021.

Earlier, as part of its preparations for Eid Al Adha, the Ministry of Municipality and Environment had also announced that its competent authorities have intensified continuous inspection campaigns in Qatar. The Ministry’s efforts will be focused on controlling food establishments, squares, mosques, roads, public parks, and beaches.

Here's our guide to all you need to know about Eid Al Adha 2021.

Be sure to also check out all that's on offer at hotels across Qatar for Eid Al Adha 2021.