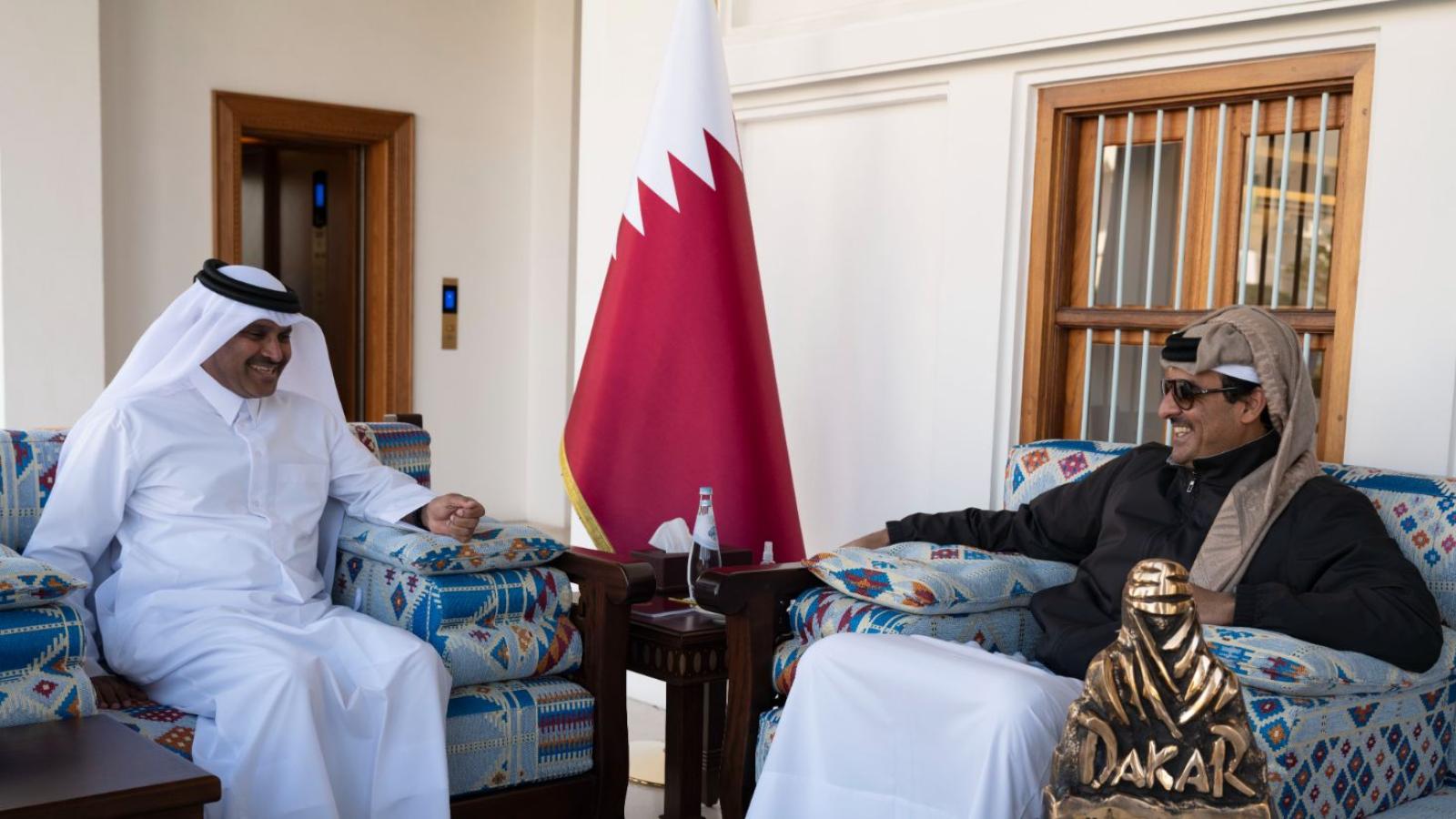 Sheikh Tamim congratulated Al Attiyah for his victory and praised his sporting achievements while wishing him further future success.

Meanwhile, Al Attiyah expressed his appreciation to HH The Amir for his steadfast support and promised to elevate the country’s standing in the international sporting arena.

Al Attiyah, who is also an accomplished skeet shooter, is one of the best sportsmen the country has ever produced. The multi-talented athlete won a bronze medal in skeet shooting at the 2012 London Olympics. He also won two gold medals, in team skeet, at the 2002 Busan and 2010 Guangzhou Asian Games.

The 52-year-old, who competes in major international rallies with French co-driver Matthieu Baumel, previously won the Dakar title in 2011, 2015, 2019 and 2022. It makes him the only competitor from the Middle East or West Asia to win the title more than once.