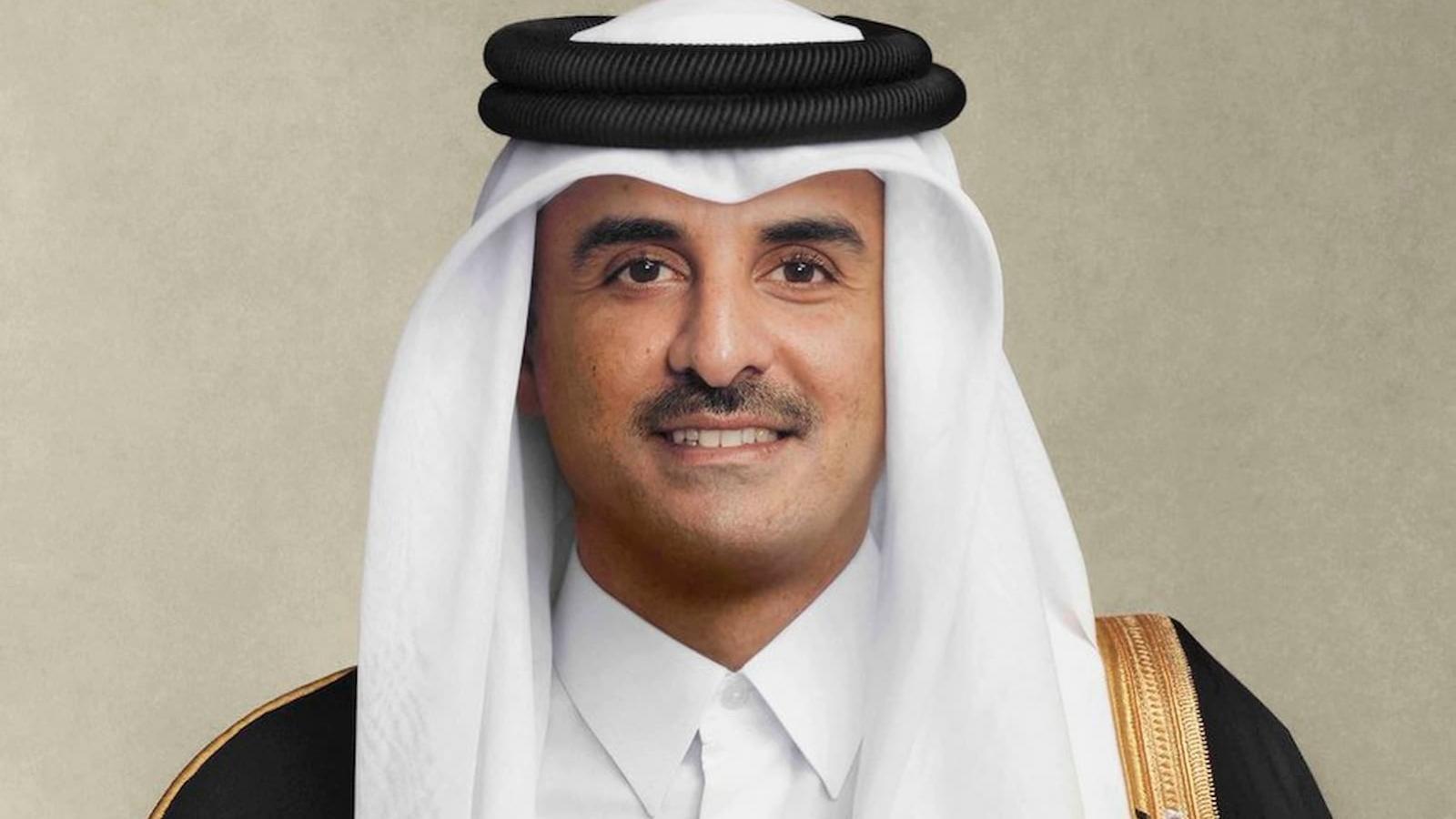 As Qatar gears up to hold the Shura Council Elections in October this year, His Highness the Amir Sheikh Tamim bin Hamad Al Thani issued two laws and a decree related to its implementation.

HH the Amir issued Law No. 6 of 2021 on the issuance of the Shura Council’s Electoral System Law. The law is effective starting from its date of issuance and is to be published in the official gazette.

HH the Amir also issued decree No. 37 of 2021 defining the electoral districts of the Shura Council and their respective regions.

The decree is effective from the date of its issuance and is to be published in the official gazette.

HH the Amir also issued Law No. 7 of 2021 regarding the Shura Council. The law is effective starting from its date of issuance and is to be published in the official gazette.

The important points of the Shura Council Election System law are:

• The law is aligned with the Qatari Constitution and Qatar National Vision 2030 that seeks to enhance the participation of citizens in the decision-making process.

• The wise leadership was keen, through the electoral law, for the Shura Council to be a true representative of the will of Qatari citizens. Therefore, the law came to preserve the principle of popular participation in the legislative process and at the same time derived its articles and chapters from the Constitution, which was approved by voting by the Qatari people.

• In an effort to enhance popular participation in decision-making, the circle of those who have the right to vote has been expanded to include everyone who has got Qatari citizenship, provided that his grandfather is Qatari and born in the State of Qatar.

• The Shura Council assumes roles and responsibilities that are compatible with the requirements of its existence. The Council assumes the authority of legislation, approves the general budget of the state, and exercises control over the executive authority, in the manner set forth in the Constitution of the State of Qatar, such as:

• Proposing laws, expressing wishes to the government in public matters

•Exercising the oversight role over the executive authority through the government

It stipulates that whoever nominates himself for membership of the Shura Council, should meet the following terms:

The right for candidature is for holders of Qatari nationality, that is, to be from a family that resided in Qatar before 1930, as stated in the Constitution of Qatar, which was issued in 2004 and was voted on by the Qatari people. (The referendum was approved by 96.6 percent of the respondents.)

•A candidate shall not be less than 30 years of age when the nomination is closed;

•Fluent in Arabic, reading and writing;

•Registered in the electoral district in which he is running;

•S/He should be of good reputation, good conduct, and known for honesty, integrity and good manners;

•S/He must not have been finally convicted of a crime against honor or trust, unless he has been rehabilitated in accordance with the law.

The law has criminalized foreign funding, especially in the elections of the Shura Council, and has established deterrent penalties in order to ensure the absence of such serious violations that affect legislative roles.

It is punishable by imprisonment for a period not exceeding five years and a fine not exceeding QR10 million or one of the two penalties, for any candidate who requests, accepts or receives transferable or secure funds, directly or indirectly, or obtains an advantage or benefit from any foreign person or entity, to support him or finance his electoral campaign.

Such funds and benefits will be confiscated and re-election will be held in the constituency in the event that this candidate wins the elections.

• The Shura Council elections law has prohibited any attempt by the campaigner to divide society, stir up tribal or sectarian strife, or infringe on the sanctity of religion, morals, and authentic societal customs. The law also criminalizes any form of abuse of competing candidates under penalty of liability.

The law stipulates that the Council consists of 45 members, 30 of whom are elected by direct universal suffrage.

Thirty electoral districts will each choose one representative.

HH the Amir will appoint the other 15 from ministers or others, and their appointment decision is to be published in the Official Gazette.

Appointed members shall have the same rights and the same duties as elected members.

The members’ rights include freedom to express opinions.

According to Article (5), a member may not be held accountable for the opinions or statements he expresses before the council or its committees regarding internal matters within the council’s competence.

Members are entitled to immunity from Criminal Procedure. Article (6) says 1- In cases other than flagrante delicto, a member may not be arrested, imprisoned, searched, or interrogated except with previous permission from the council. If the council does not issue its decision regarding the request for permission within a month from the date of receiving the request, this shall be considered as an authorization, the permission is issued by the president outside the session.

“By issuing a law on the electoral system for the Shura Council; we call on our citizens to register in the voter registers starting from August 1 to ensure a broad participation befitting this historic entitlement, which establishes a new stage of Qatari citizen’s participation in public affairs and contribution to making the future and prosperity of the country,” HE the PM said in a tweet yesterday.

By QL Videos·0·4 weeks 5 hours ago
Have you ever witnessed a Perseid meteor shower in Qatar? Team Qatar Living was curious to discover this natural phenomenon that occurs every year for a limited time period. 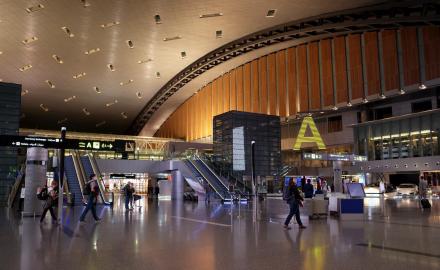 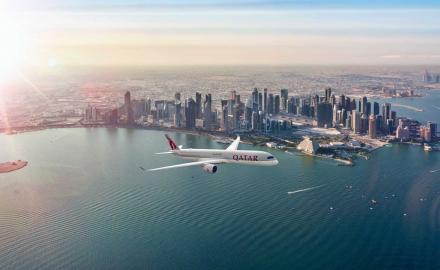 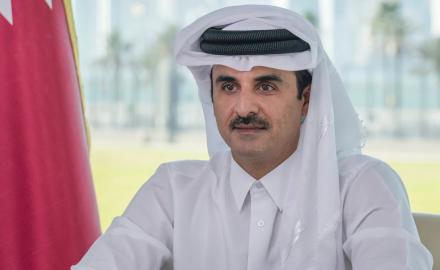