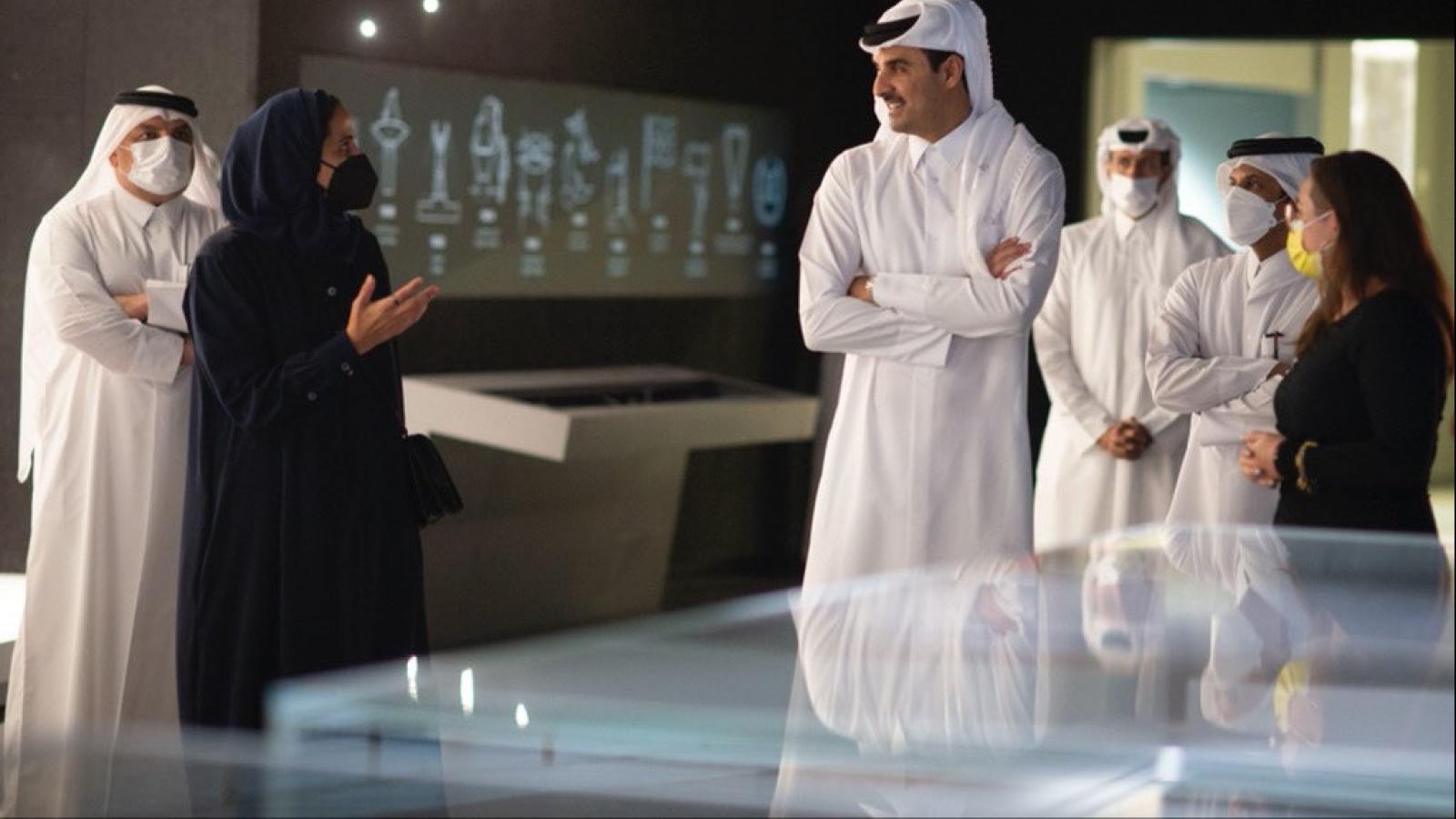 During the tour, His Highness was updated on the status of the museum's gallery preparations, which are scheduled to open in the first quarter of 2022. 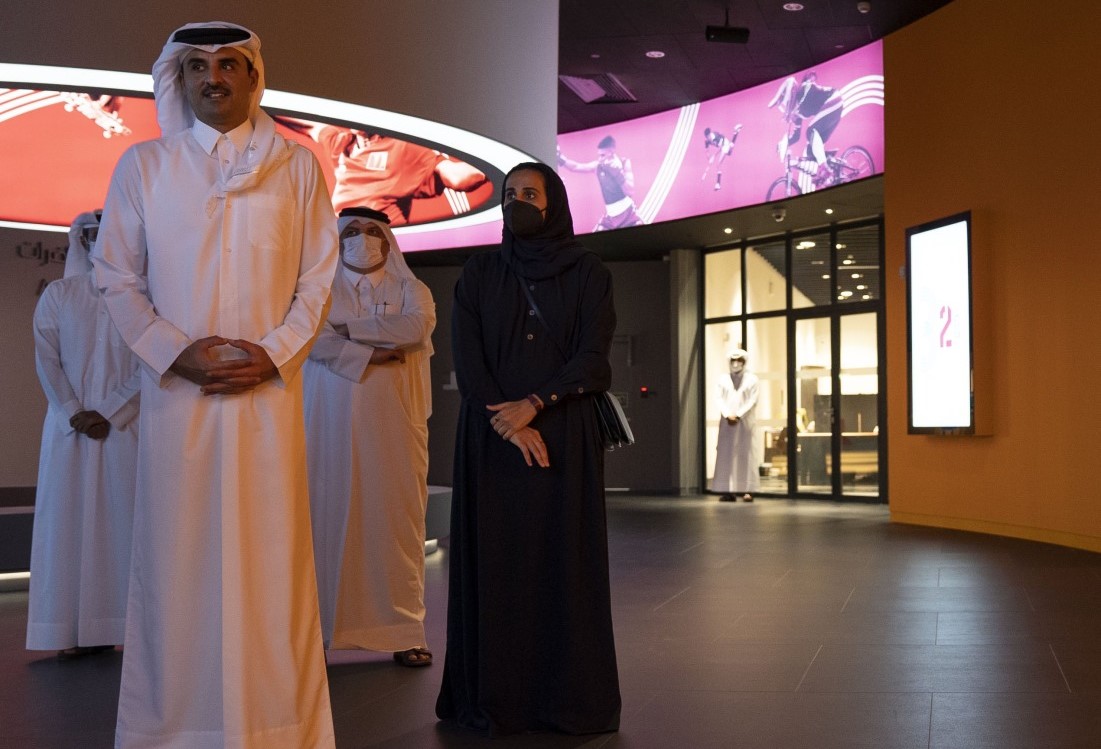 Through visual screens containing images and information about Arab and international athletes, as well as highlighting the history of Qatari sports and athletes and Doha as an international sports center, it aims to highlight the role of sports in cultural and health development, the history and legacy of the Olympic Games and their importance, and the various sports from around the world. 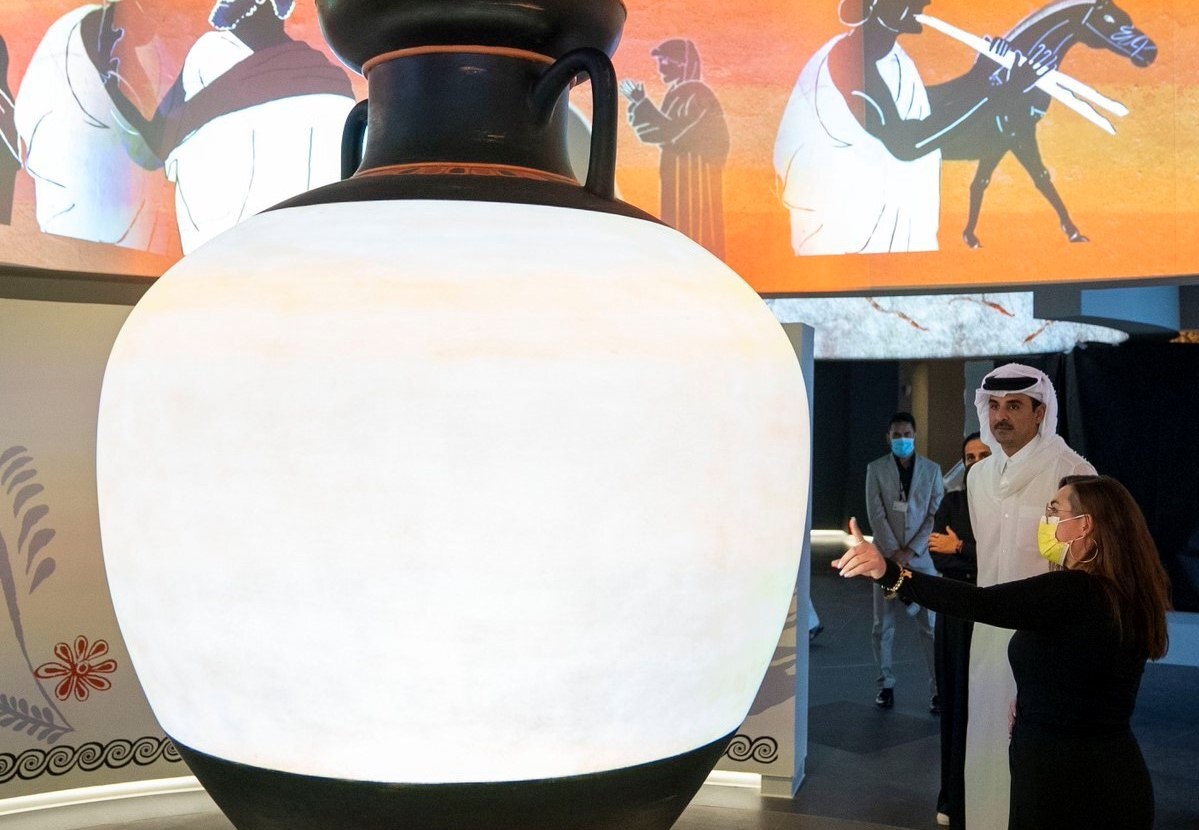 HH the Amir was also briefed on the museum's role in disseminating knowledge, encouraging academic research, and introducing the history and heritage of sports nationally and globally.

HH the Amir was accompanied on the tour by HE Sheikha Al Mayassa bint Hamad Al-Thani, Chairperson of the Qatar Museums Board of Trustees, and a number of Their Excellencies the Ministers and senior officials. 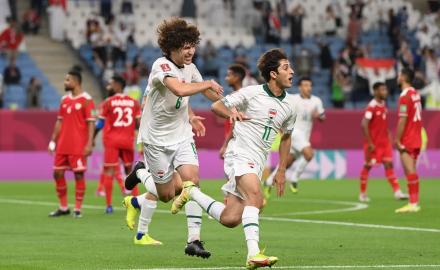 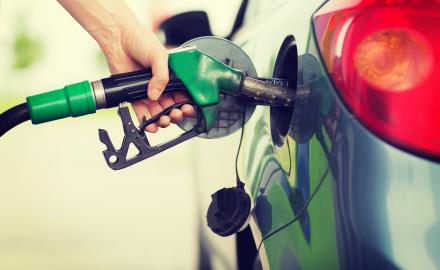