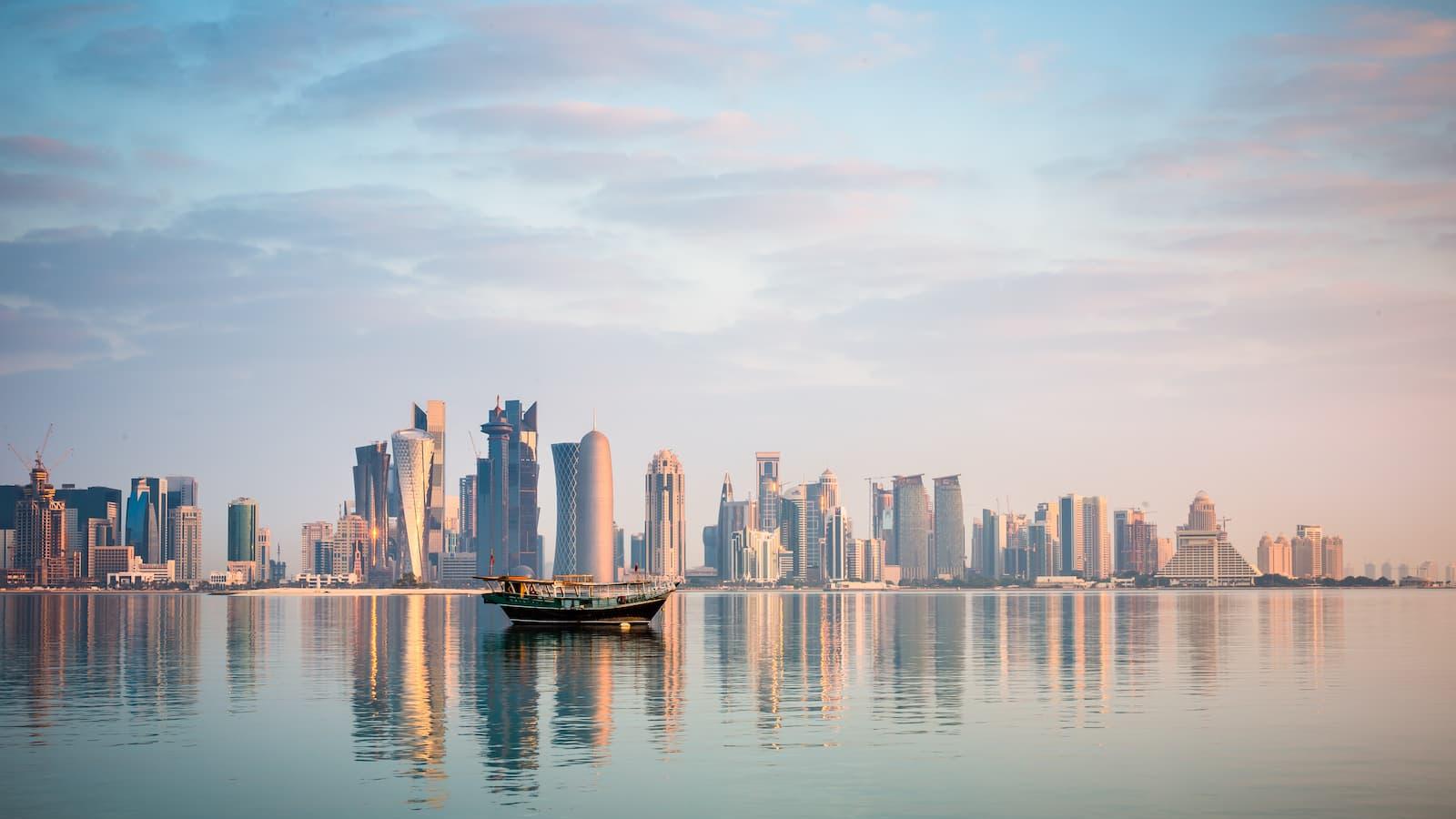 The International Civil Aviation Organization (ICAO), a special agency of the United Nations, has given its nod of approval to Qatar’s proposal of establishing new, expanded airspace called Doha Flight Information Region (FIR).

Qatar’s Ministry of Transport and Communications (MoTC) issued a statement yesterday stating that the International Civil Aviation Organization (ICAO) Council has agreed, in principle, during the meetings of the ICAO Council 223rd Session that began on June 18, 2021 with the establishment of a Doha Flight Information Region (FIR) and Doha Search and Rescue Region (SRR).

The council agreed to Qatar’s proposal, which would include Qatar’s sovereign airspace and, to optimize safety and efficiency of the regional airspace, other contiguous airspace over the high seas.

▶️ Thanks and gratitude to the ICAO for its ongoing efforts to serve global civil aviation.
▶️ Qatar🇶🇦’s proposal is consistent with the objectives of the Chicago Convention, and represents one of Qatar’s sovereign rights. pic.twitter.com/7fKsiUAdXG

Qatar’s proposal also included its intention to withdraw from the current arrangement whereby it has delegated to Bahrain the provision of air navigation services over its sovereign territory under paragraphs 2.1.1 of Annex 11 to the Chicago Convention.

The Council acknowledged during its meeting the right of Qatar to request the establishment of a Doha FIR/SRR over its sovereign territory and contiguous airspace consistent with Article 1 of the Chicago Convention and following Assembly Resolution A40-4, Appendix G.

Qatar’s proposal also seeks to support the development of safe and sustainable air transport operations in the region, and reinforces the country’s commitments to the global aviation sector.

The ICAO Council emphasized that amendments of regional air navigation plans depend upon good relations, collaboration and mutual respect between States, and that these elements are fundamental to ensuring seamless services with a high level of safety and quality.

During the ICAO Air Navigation Commission’s review of the technical aspects of the proposal, it was acknowledged that Qatar possesses the capabilities and qualifications necessary to manage air traffic safely and effectively and to provide leading services in the field of search and rescue. 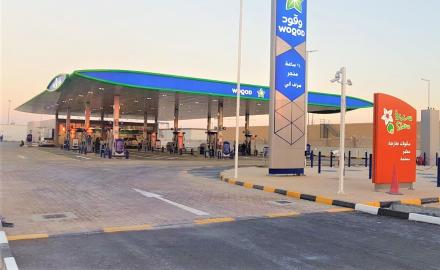 Fuel prices go up yet again in Qatar during August 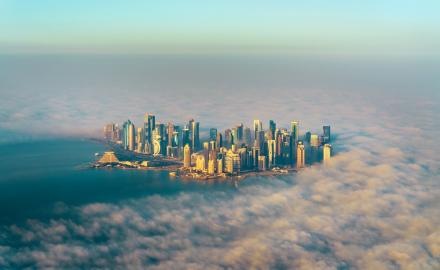