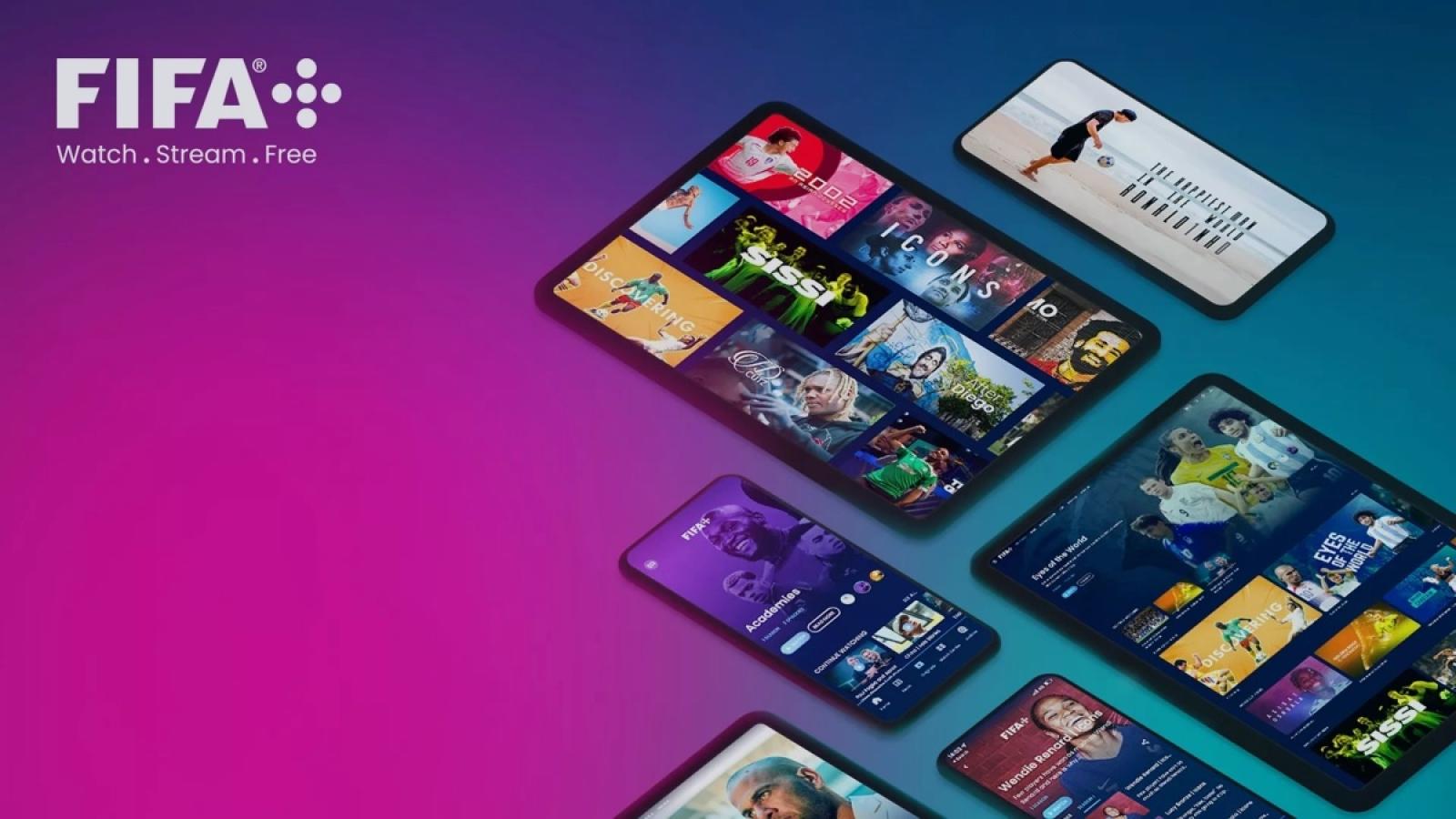 Launch of FIFA+ to provide free entertainment to all football fans

FIFA launched a world-class digital platform that provides free streaming to connect football fans around the world more deeply with their favorite sport.

FIFA+ has launched today with access to live matches, interactive games, news, tournament information, and unrivaled video content that tells the story of the men's and women's game around the world. For the first time, a sports federation offers its fans such an extensive stream and content experience.

“FIFA+ represents the next step in our vision to make football truly global and inclusive, and it underpins FIFA’s core mission of expanding and developing football globally,” said FIFA President Gianni Infantino.

“This project represents a cultural shift in the way different types of football fans want to connect with and explore the global game and has been a fundamental part of my Vision 2020-2023. It will accelerate the democratization of football and we are delighted to share it with fans,” he said.

By the end of 2022, FIFA+ will be streaming the equivalent of 40,000 live games per year from 100 Member Associations across all six confederations, including 11,000 women’s matches. FIFA+ offers live coverage from Europe’s topflight leagues to previously unserved competitions from around the world in men’s, women’s and youth football.  From launch, 1,400 matches will be live streamed monthly on FIFA+, rising rapidly.

Ahead of the FIFA World Cup Qatar 2022, FIFA+ will be home to every FIFA World Cup and FIFA Women’s World Cup™ match ever recorded on camera, totalling more than 2,000 hours of archive content. For the first time ever, this entire archive will be available to fans. Fans will have the ability to watch full-match replays, highlights, goals and magical moments all in one place. The FIFA+ Archive will launch with more than 2,500 videos dating back to the 1950s, with many more to come throughout the year.

The Match Centre will allow football fans to immerse themselves in rich football data across 400 men's competitions and 65 women's competitions. A daily feed of news from around the world of men’s and women’s football will also complement and offer additional updates. Throughout the year, fans will enjoy interactive games including votes, quizzes, fantasy games and predictors.

FIFA+ will also provide unrivaled content delivering global storytelling around the men’s and women’s game. It will feature full-length documentaries, docuseries, talk shows and shorts - localized into 11 languages, telling stories from local grassroots to national teams and footballing heroes past and present from more than 40 countries.

The content on the FIFA+ platform will continue to grow and evolve in 2022, providing fresh, globally relevant as well as localized content across the year.

From launch, FIFA+ will bring the game to life through exclusive, world-class titles including:

Ronaldinho: The Happiest Man in the World - An exclusive, feature-length documentary offering extensive access to and never-seen-before archive of one of the most iconic players to have played the game. The 90-minute film directed by Stuart and Andrew Douglas, produced by Bernie Goldmann and by Simon Horsman and Jeffrey Soros of Los Angeles Media Fund, tells the unique story of the player’s life, charting his rise from the streets of Brazil to becoming one of football’s most loved players. Lionel Messi, Frank Rijkaard and Carles Puyol all feature and reveal what this FIFA Legend means to them.

Croatia: Defining a Nation - This original feature-length documentary tells the story of how football unites and binds this nation and a group of friends who reached global recognition against the backdrop of the most extreme adversity. They each became legends and painted their country across the world. From acclaimed director Louis Myles (Kaiser: The Greatest Footballer Never to Play Football, Liverpool FC: The 30-Year Wait).

Dani Crazy Dream - An all-access 6 x 30-minute documentary series featuring Dani Alves,the most decorated player in history as he tries to make it to the FIFA World Cup 2022 in Qatar. Produced by Alves’s own production company, Maracanã Media.

Academies - The inside story of some of the greatest talent production lines in world football from Shoot the Company. Season 1 tells the story of RSC Anderlecht across 3 x 30-minute episodes.

At launch, FIFA+ will be available on all web and mobile devices, and will soon be available across a range of connected devices. Five language editions are planned for release (English, French, German, Portuguese, and Spanish), with six additional languages to follow in 2022. 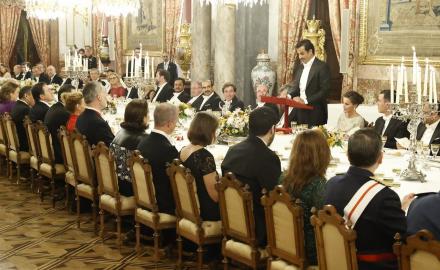