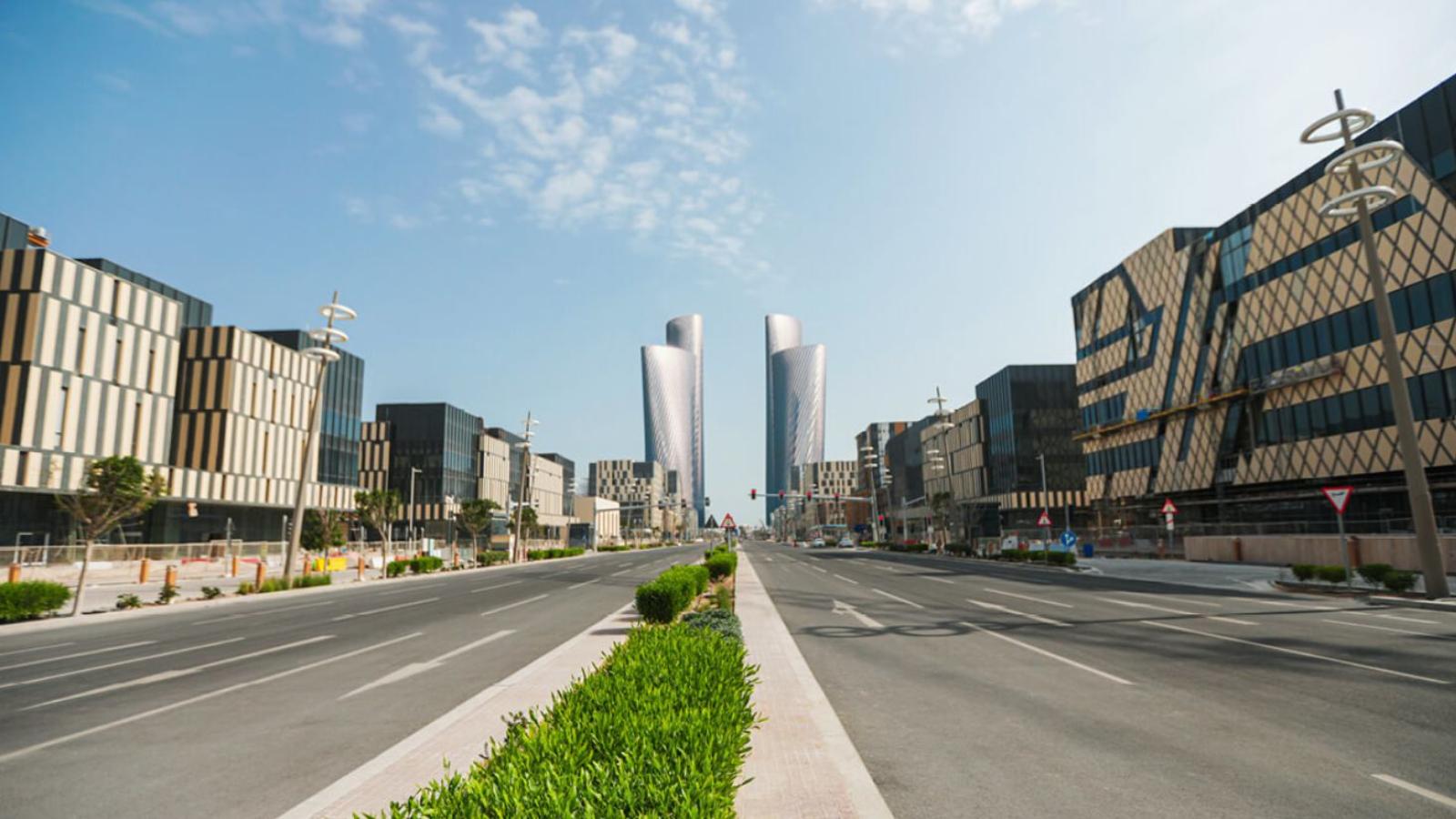 From tonight, January 7 at 10 pm, the main road along Lusail Commercial Boulevard will be available to vehicle traffic. Qatari Diar made the announcement on its Instagram page. The post confirmed that from 10 pm onwards, the Boulevard will not be pedestrian-only.

After the end of the FIFA World Cup on December 18, 2022, which coincided with Qatar National Day, Lusail Boulevard, a favorite destination throughout the tournament, remained available exclusively for walkers for more than two weeks.

Fans during the World Cup flocked to this 1.3 km stretch to enjoy the many cultural activations and events happening along this line. The stretch consists of several attractions including 3D screens, fountains, several cafes, restaurants and retail outlets. It is in close proximity to Lusail Stadium and witnessed fan festivities during the matches.

Lusail Boulevard also hosted the victory parade for Argentina’s historic win against France in the World Cup 2022 final where the team bus drove along the stretch. Additionally, the Qatar National Day 2022 festivities also took place here right after the end of the match.

The location is also accessible by the Doha Metro & Lusail Tram, with the Lusail QNB metro station on the Red Line being the nearest one. A few tram stations also seem to have been placed around Boulevard but are yet to be operational. Lusail Boulevard also has ample parking space surrounding it.