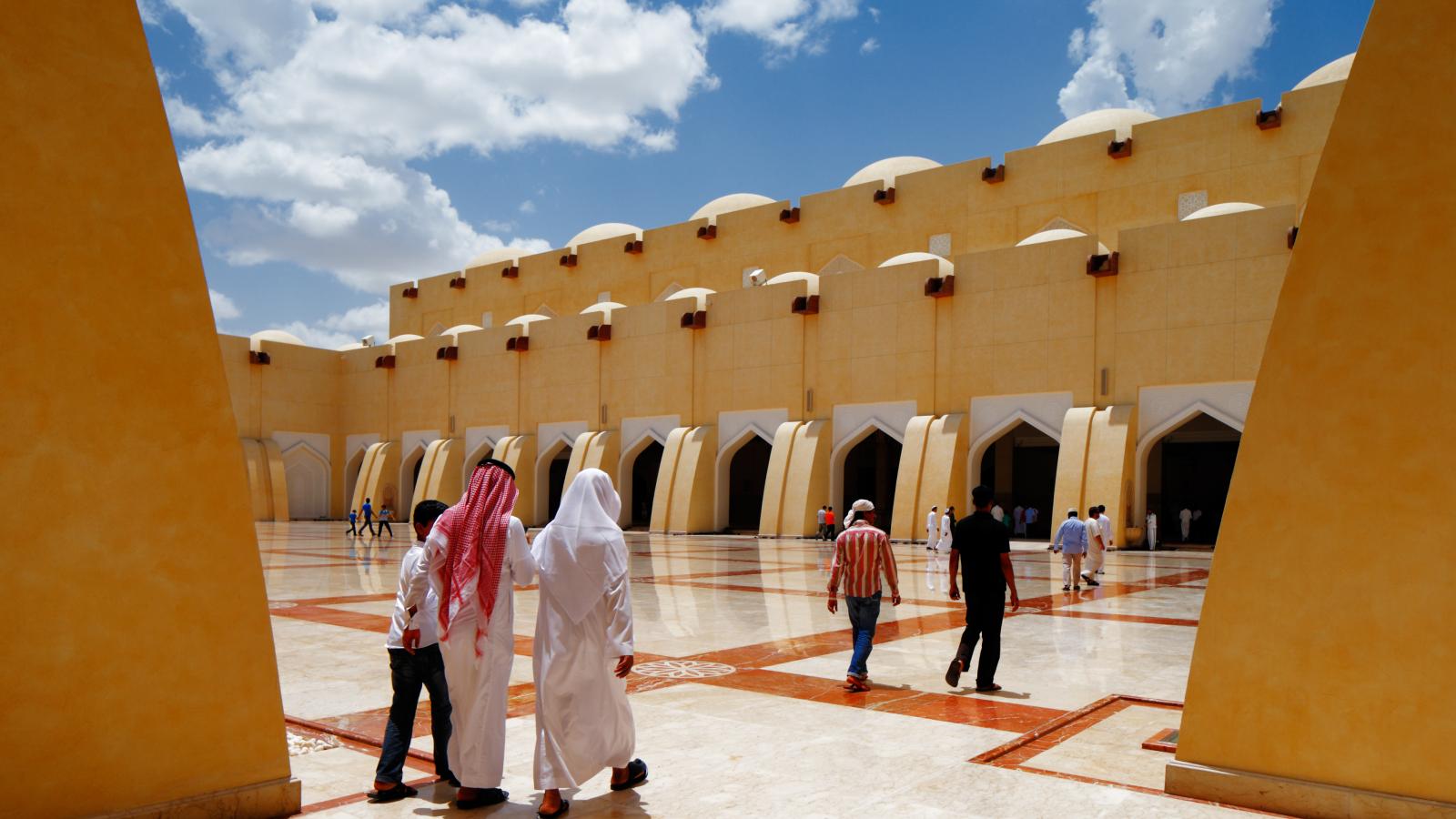 Ministry: Opening of all mosques, women’s prayer areas this Ramadan

The Ministry of Endowments (Awqaf) and Islamic Affairs has announced that all mosques including prayer areas for women are allowed to open for the Holy month of Ramadan. At a recent meeting, the Ministry officials discussed the agenda for the upcoming month and made announcements of the same.

Nearly 1,000 Ramadan activities have been listed on their agenda which includes a list of seminars, religious lectures, and contests for kids and adults. Keeping in mind the diverse community in Qatar, the Ministry also plans to host programs for expatriates in the country.

The needy and poor will also benefit from the number of special programs expected to aid through endowment funds and Zakat charities.

Dr. Saleh Ali Al Akhun, the Director of Abdullah bin Zaid Al Mahmoud Islamic Cultural Center (FANAR) said they were prepared for nearly 15 activities that focused on Islamic value and teachings for Ramadan, in which certain activities are expected to be held at Bin Zaid Forum at Katara in nine languages. 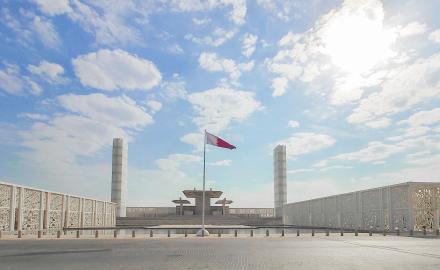