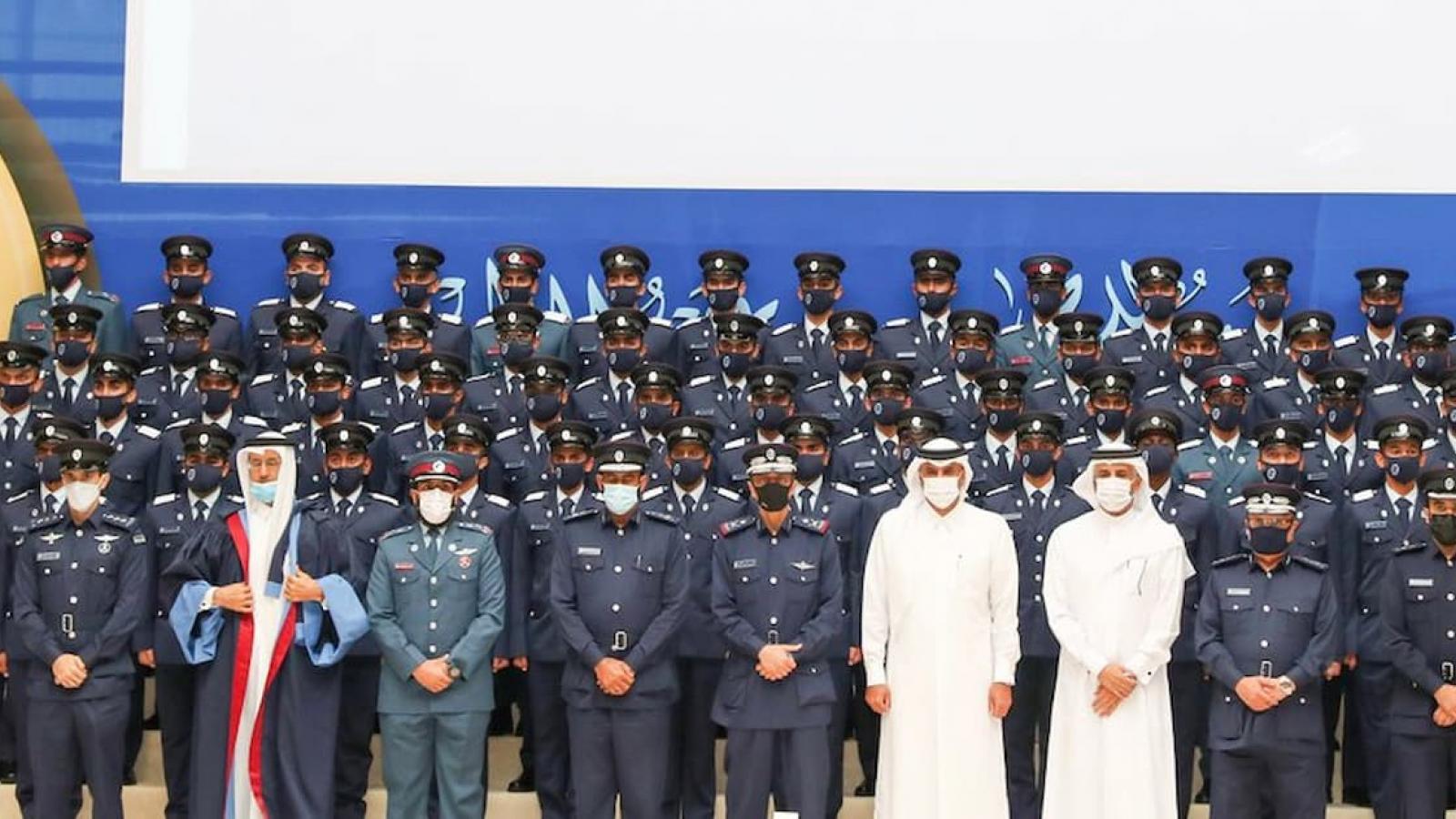 The event, which took place at the Police Training Institute, saw the graduation of officers from the Ministry of Interior (MOI) as well as the Lekhwiya force.

According to MOI, 64 officers finished their training in various disciplines and received their certificates at the ceremony.

A number of officials from the Supreme Council of the Police College, directors of departments, MOI and Lekhwiya, in addition to the parents of the graduates attended the event. 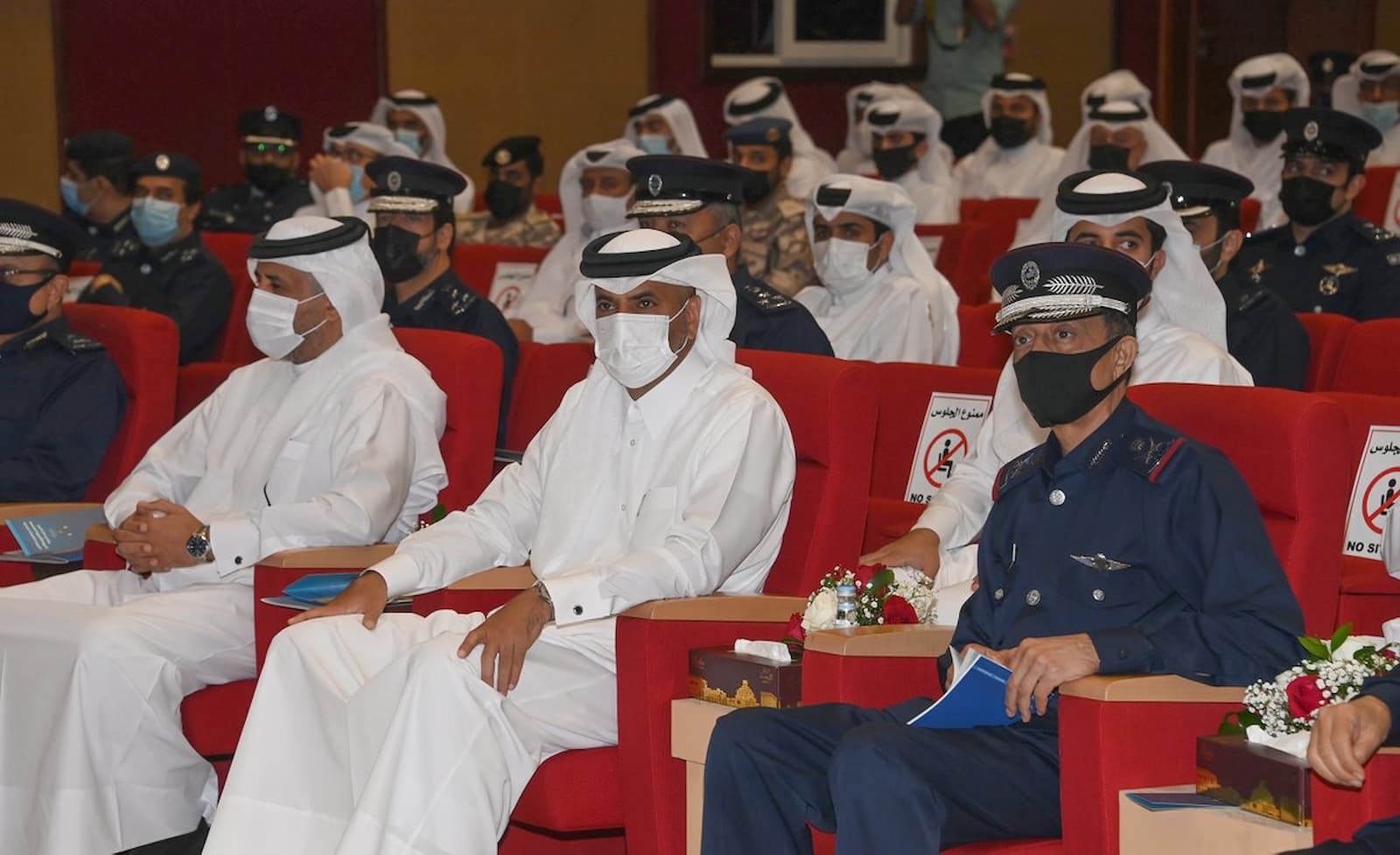 HE the Director General of Public Security Department Staff Major General Saad bin Jassim Al Khulaifi underlined that security and safety are among the most important pillars of the progress, prosperity and development of a nation.

“Therefore, MOI advances them through a well-thought-out scientific planning aimed at preventing and combating crime while maintaining security and consolidating the foundations of a positive relationship with society and achieving security awareness according to MOI’s strategy,” he noted.

HE Al Khulaifi highlighted that MOI continues to make efforts to enhance its works and duties entrusted to it. 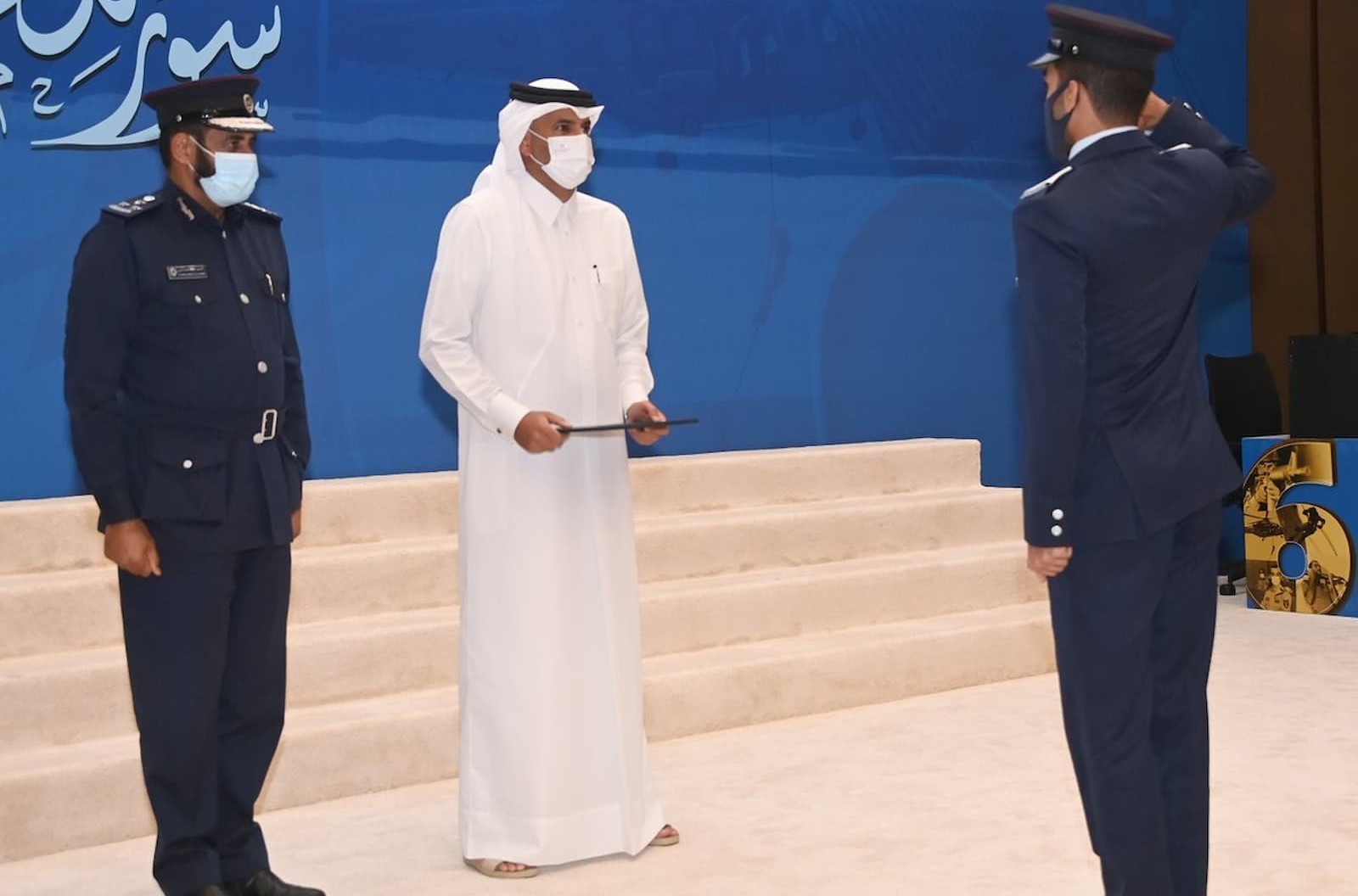 Regarding members of the sixth qualification course for graduates of civil universities, HE Al Khulaifi pointed out that they have undergone advanced and rigorous training in the area of military and sports.

He said that they are fully qualified to apply their knowledge to work at MOI and play their part in offering security services to the people of Qatar.

Talking about the significance of upgrading human cadres for security during the FIFA World Cup Qatar 2022, the director of the International Cooperation Department and Head of the Security and Safety Operations Committee for the 2022 World Cup Major-General Engineer Abdulaziz Abdullah Al Ansari said that MOI is committed to develop and boost the efficiency of its members to support the nation in delivering a secure tournament.

The Police College holds a prominent position in this regard, he mentioned, adding, “The college's graduates from the three batches and its graduates from the qualifying courses for graduates of civil universities are a true translation of the Ministry of Interior's plans to graduate a modern security officer who is aware of the security challenges that the world is experiencing.”

Expressing confidence in the graduates, he underlined that they possess the skills, capabilities, and knowledge to participate effectively, strongly, and uniquely in securing the FIFA World Cup Qatar 2022. 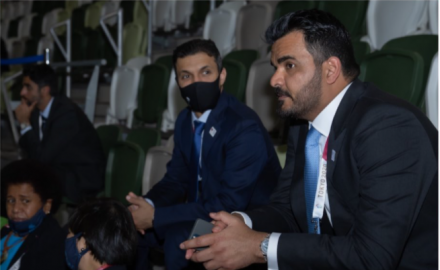 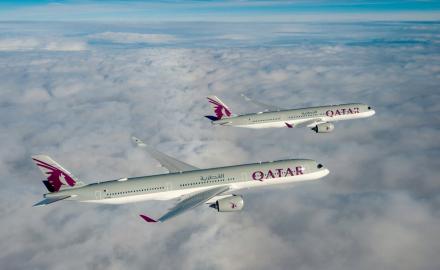