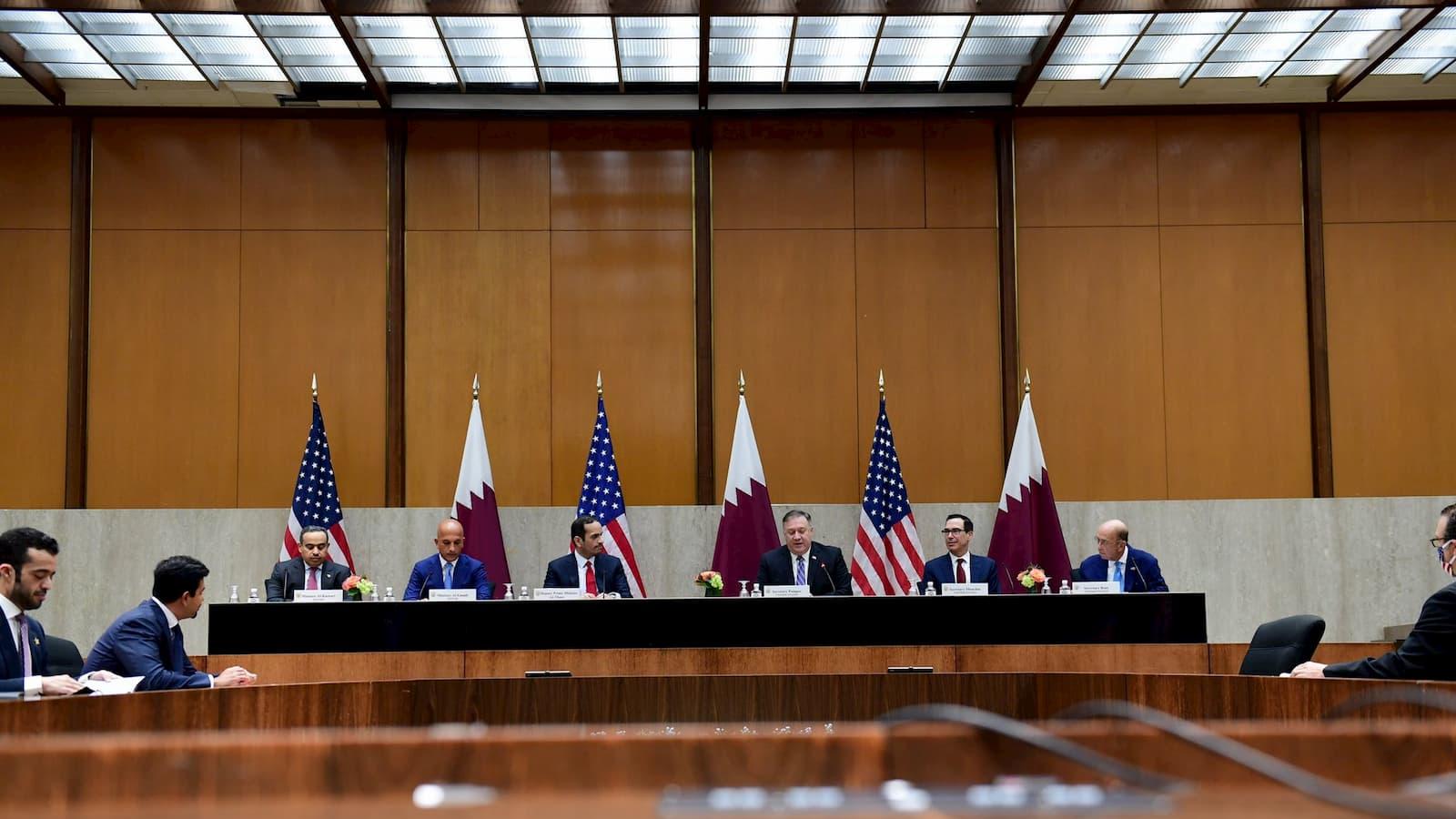 2021 to be celebrated as Qatar-US Year of Culture: QM

Qatar Museums (QM) has announced that next year will be marked as Qatar-US 2021 Year of Culture.

The announcement builds on the commitment of the two countries to further solidify relations and increase cooperation across different domains as highlighted during the 3rd Qatar-US Strategic Dialogue held in Washington, DC, this week.

Under this ambition, top officials from Qatar and US inked a cooperative agreement during the high-level dialogue.

QM, under the leadership of its chairperson Her Excellency Sheikha Al Mayassa bint Hamad bin Khalifa Al Thani had announced on Monday that the US will be the official partner nation for the 2021 Year of Culture.

Today we signed our agreement with the USA for the next year @YearsofCulture Qatar USA 2021. Looking forward to announcing our programs in the coming months.#StrategicDialogue2020 #QatarUSA #QatarUSA2021 pic.twitter.com/W5gBzFKbSZ

The decision seeks to enhance cultural and artistic exchange between the two countries and nurture mutual understanding as well as encourage intercultural dialogue.

In a statement yesterday, Sheikha Al Mayassa said that the 2021 Year of Culture has been specifically tailored to present a diverse program featuring exhibitions, festivals, bilateral exchanges, and events to be held in both countries.

Qatar Museums announces that the United States of America will be the official partner nation for the 2021 Year of Culture. A cooperative agreement was signed between Qatar and the USA during the 2020 Qatar-United States Strategic Dialogue in Washington, D.C. #QNA pic.twitter.com/6G2FO6h1eg

“The year-long program celebrates two nations and the diversity of its people and cultures. Qatar will host the next World Cup in 2022 and the US will bring the next version to its grounds in 2026,” she added.

Culture goes beyond the arts, it’s a measure of lifestyle that extends to all areas of life, HE said.

“We celebrate culture, sports, business, education, music and much more. I look forward to working on building on the existing strong relationship between our nations, and explore new opportunities together,” the QM Chairperson added.

Starting in 2012, Qatar began marking the Year of Culture annually as a way to highlight and strengthen its cultural ties with different countries. Qatar Museums (QM) leads this initiative for the country.