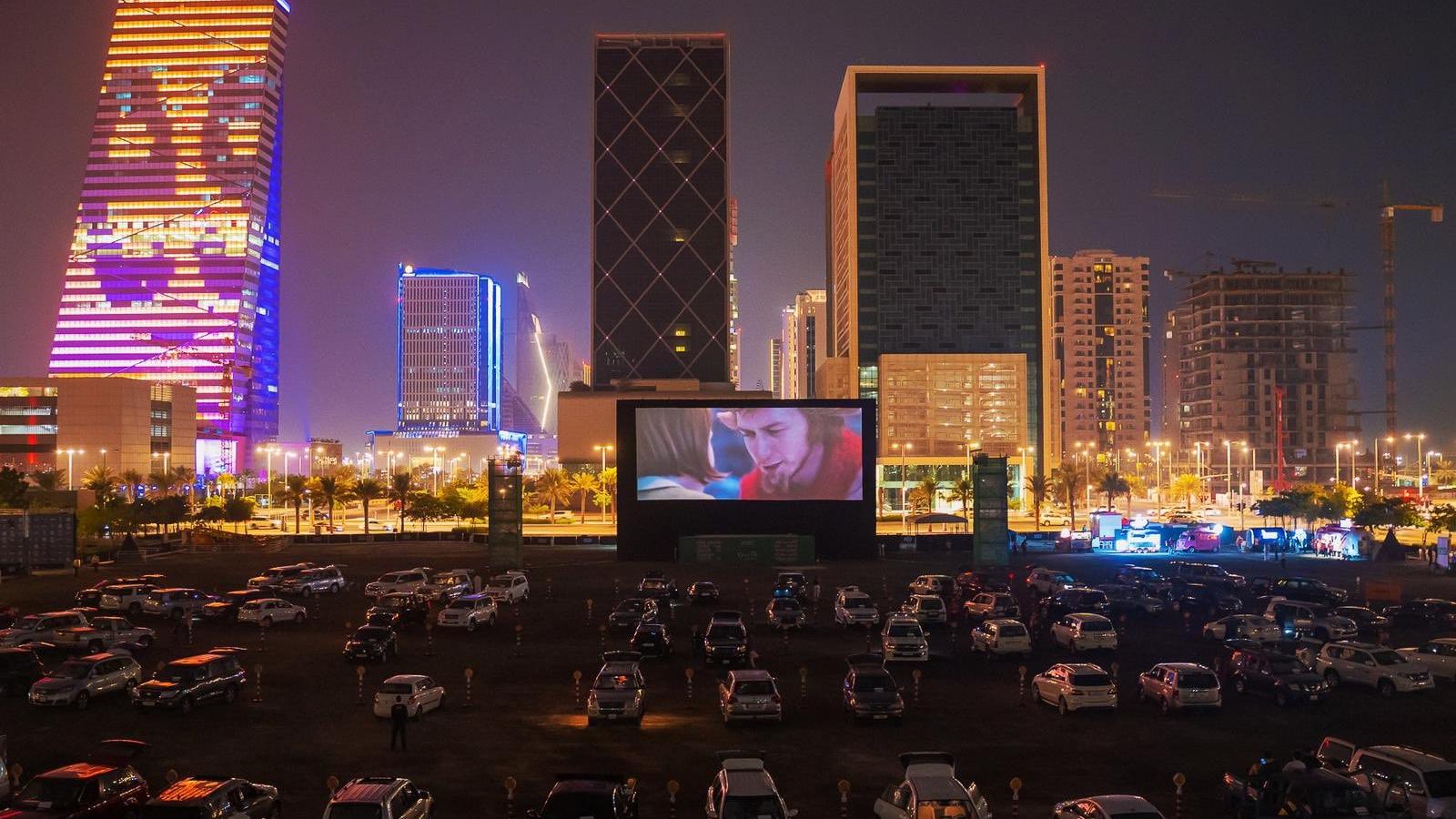 The first-ever hybrid edition of the 8th Ajyal Film Festival, presented by the Doha Film Institute (DFI) is taking place this week and will feature an inspiring selection of 80 films from 46 countries representing timeless tales of community and determination, highlighting the innocence of youth and an enduring optimism through cinema.

Pushing the limits of creativity and paving new paths, Ajyal 2020 features the first-ever drive-in cinema in Lusail as part of a multisensory experience for all ages.

Featuring an unmissable selection of films from classic family-favorites to edge-of-your-seat horror, the open-air cinema experience is set to bring the community together at safe social distances in line with government guidelines and with the health of all Ajyal participants as the top priority.

Tickets for the Drive-In screenings can be purchased for QAR 100 per car and are available at ajyalfilm.com.

In a special midnight screening, Eduardo Sánchez and Daniel Myrick’s The Blair Witch Project (USA/1999) follows three film students who vanish after traveling into a Maryland forest to film a documentary on the local Blair Witch legend, leaving only their footage behind. The 18+ screening will take place at 11:59 pm on Thursday, November 19.

The second-midnight screening features James Whale’s Frankenstein (USA/1931) in which an obsessed scientist struggles with the artificial man he has created. The 18+ screening will take place at 11:59 pm on Friday, November 20.

Making its MENA premiere, Lupin III. The First (Japan/2020) by Takashi Yamazaki is screening at 7:00 pm on Sunday, November 22, and follows the ‘gentleman thief’ and his colorful underworld companions that race to uncover the secrets of the mysterious Bresson Diary, before it falls into the hands of a dark cabal. 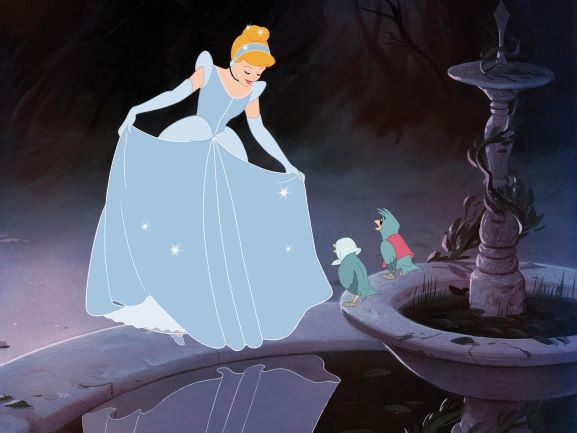 The nostalgically enduring family-favorite follows Cinderella’s life as it is forever changed when her fairy godmother appears and magically transforms her reality into a dream come true.

Ajyal Tunes Concert 2 (Music of the Heart), taking place at 9:30 pm on Saturday, November, 21, focuses on the emotional side of music.

Finally, Ajyal Tunes Concert 3 (Geekdom) at 9:00 pm on Monday, November 23, rounds off the series with a special Geekdom concert to delight anime and cartoon fans.

All concerts are priced at QAR 50 per car at Lusail.

By QLNews·0·1 day 10 hours ago
Formed as a permanent structure at Hazm Mebaireek General Hospital, this new field hospital provides an extra 100 acute beds to manage patients with COVID-19.

By QLNews·0·1 day 14 hours ago
According to a senior health official, 98.4 percent of the people who have been vaccinated against COVID-19 in Qatar have not contracted the virus. 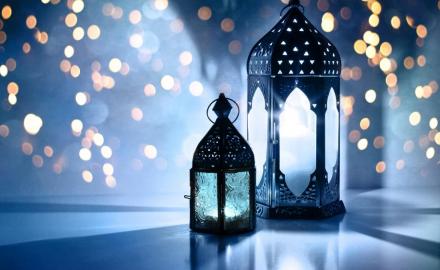 Five places where you can find Ramadan decoration items in Qatar

By Qatar Living·0·1 day 19 hours ago
If you are planning to make a special Ramadan cornet at your home, worry not! We have got you covered. 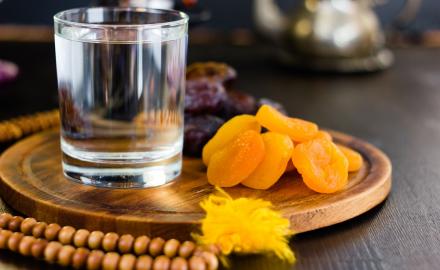 By QLNews·0·1 day 6 hours ago
Headaches are caused due to several reasons including less fluid intake, rapid diet change, different sleeping patterns as fasting individuals stay up late at night. 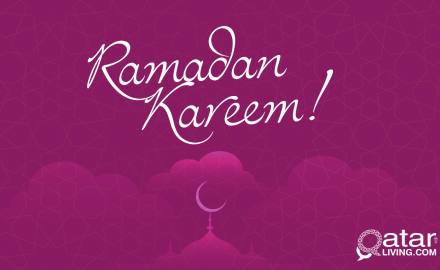 By QLNews·1·2 days 4 hours ago
Ramadan is the ninth month of the Hijri calendar. According to what date the moon is sighted, it can be 29 days or 30.

WATCH: How to renew your health card in Qatar

By Qatar Living·2·10 months 2 weeks ago
Renewing health cards can be simply done through the government online portal or by visiting Hamad Medical Corporation (HMC) facility or a health center affiliated to the Primary Health Care Corporation (PHCC). 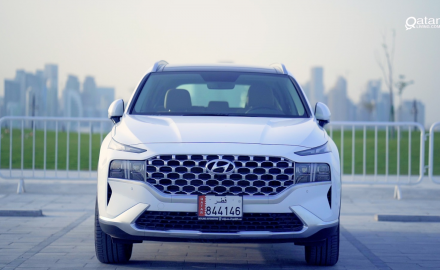 By Qatar Living·3·6 days 8 hours ago
Hyundai’s new Santa Fe features some of the latest smart technologies and a fresh new body to maximize the safety and comfort of your next journey.

By Qatar Living·0·2 weeks 3 days ago
Qatar Living speaks to the social media influencer and entrepreneur, Haneen Al Saify, to learn more about her journey since she started blogging.
Post to Forum
Sponsored Posts

CZNBurak to open restaurant in Qatar 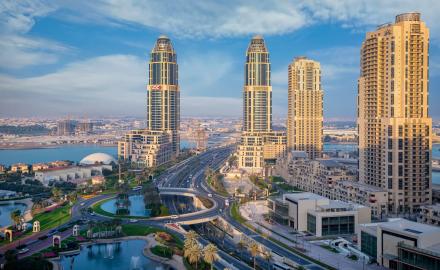 ‘With a little sacrifice, we can gradually get back to normal:’ Health Minister 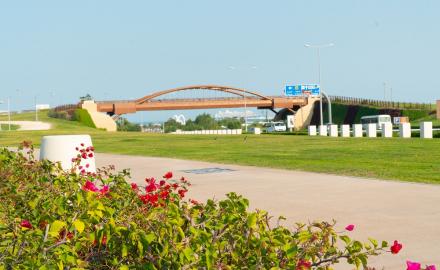 Indoor gathering is not allowed except for family members living in same house; MoPH