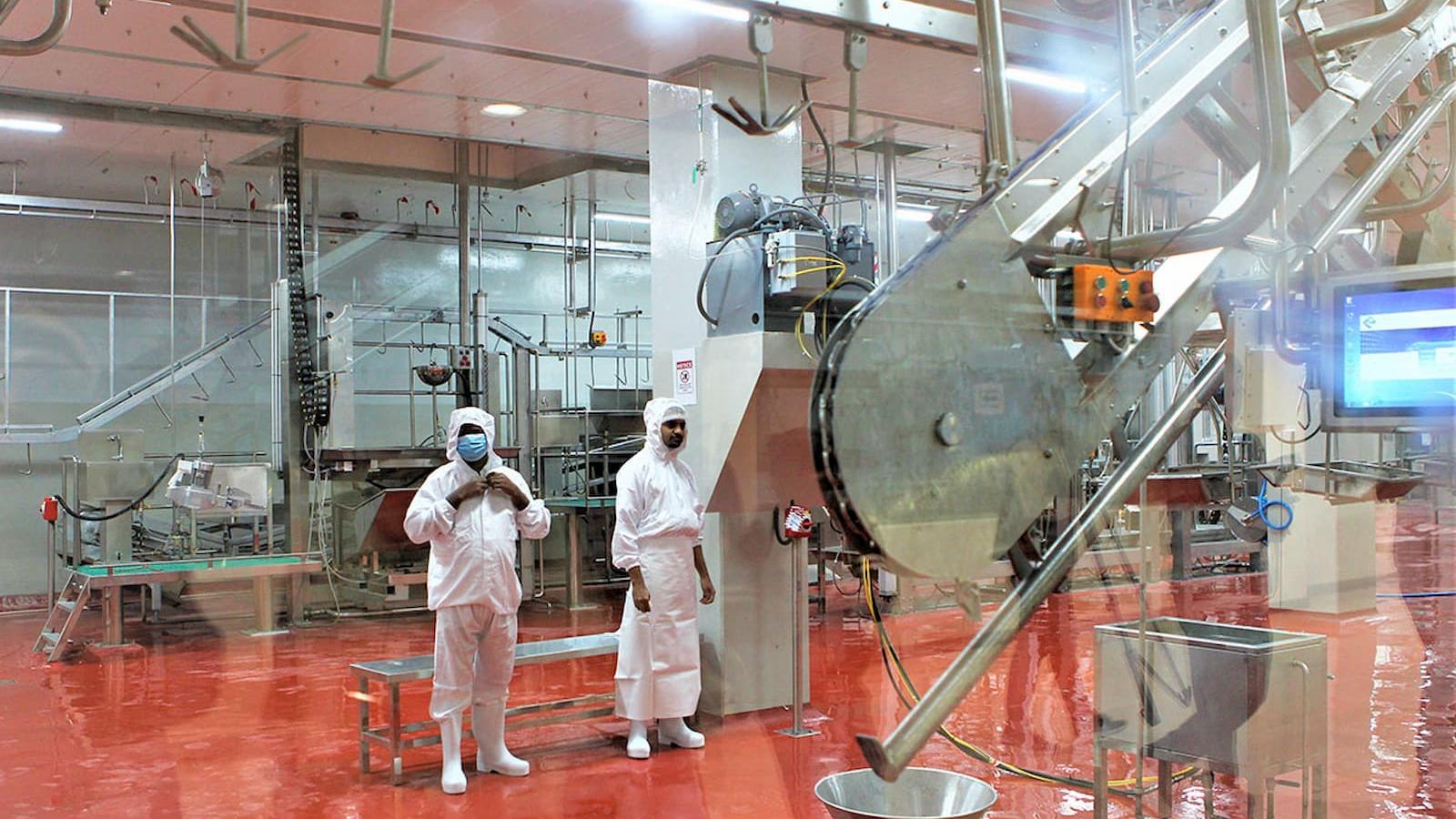 In a bid to support Qatar’s food security and self-sufficiency goals, the Al Wakra Central Market has begun its operations.

The market will serve as the central livestock market in Qatar, featuring an automated slaughterhouse considered to be one of the most advanced in the region.

Additionally, the market comprises cattle barns, shops, a hypermarket, vegetable markets, and other service shops as well as administrative offices.

Hassad Food Company has funded the development of the market, under the supervision of the Ministry of Municipality and Environment.

Hassad subsidiary, Aswaq for Food Facilities Management will manage the market operations, which will serve the needs of consumers, producers, and traders mainly for livestock and fodder coupled with other products such as vegetables and fruits.

Built in line with international standards, all retail, livestock and hypermarket sections of the market are air-conditioned.

Spread over an area of 230,000 square meters, the market is only 30 minutes outside of Doha and approximately 10 minutes away from the Hamad Port.

The slaughterhouse, which is one of the most prominent features of the market, can handle up to 9,000 livestock a day. 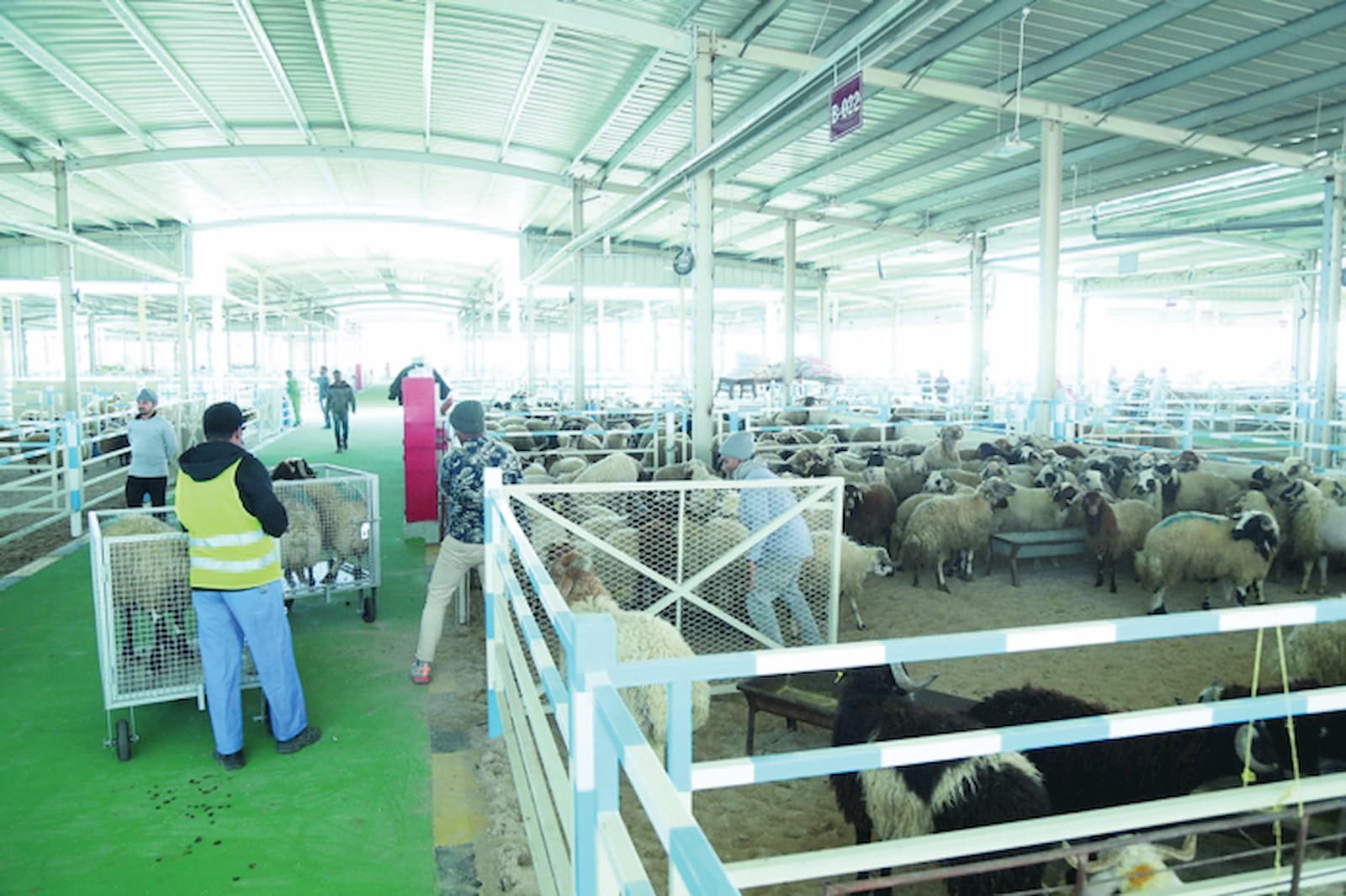 It uses an advanced system that will allow slaughtering, cutting and packing to be completed within 20 minutes, said operations manager at Widam Foods, Mohamed al-Hajiri.

Display boards have been installed at the market, which will allow them to keep up with the progress of their orders.

In addition to being equipped with porters, butchers, and other staff, the market also employs a group of veterinarians who will check each animal before it is slaughtered. This will ensure that the meat is safe for consumption under Ministry guidelines.

Public coming to the market can select animals from the barns at the facility, which will be sent directly to the slaughterhouse.

Other than this, the market contains 102 shops with fodder, grain, and veterinary supplies.

There are also 76 shops that sell vegetables, fruits, dried fruits, honey, and dates.

Earlier this week, Aswaq also announced the opening of the new central market at Al Sailiya, which mainly serves the fruit and vegetables.