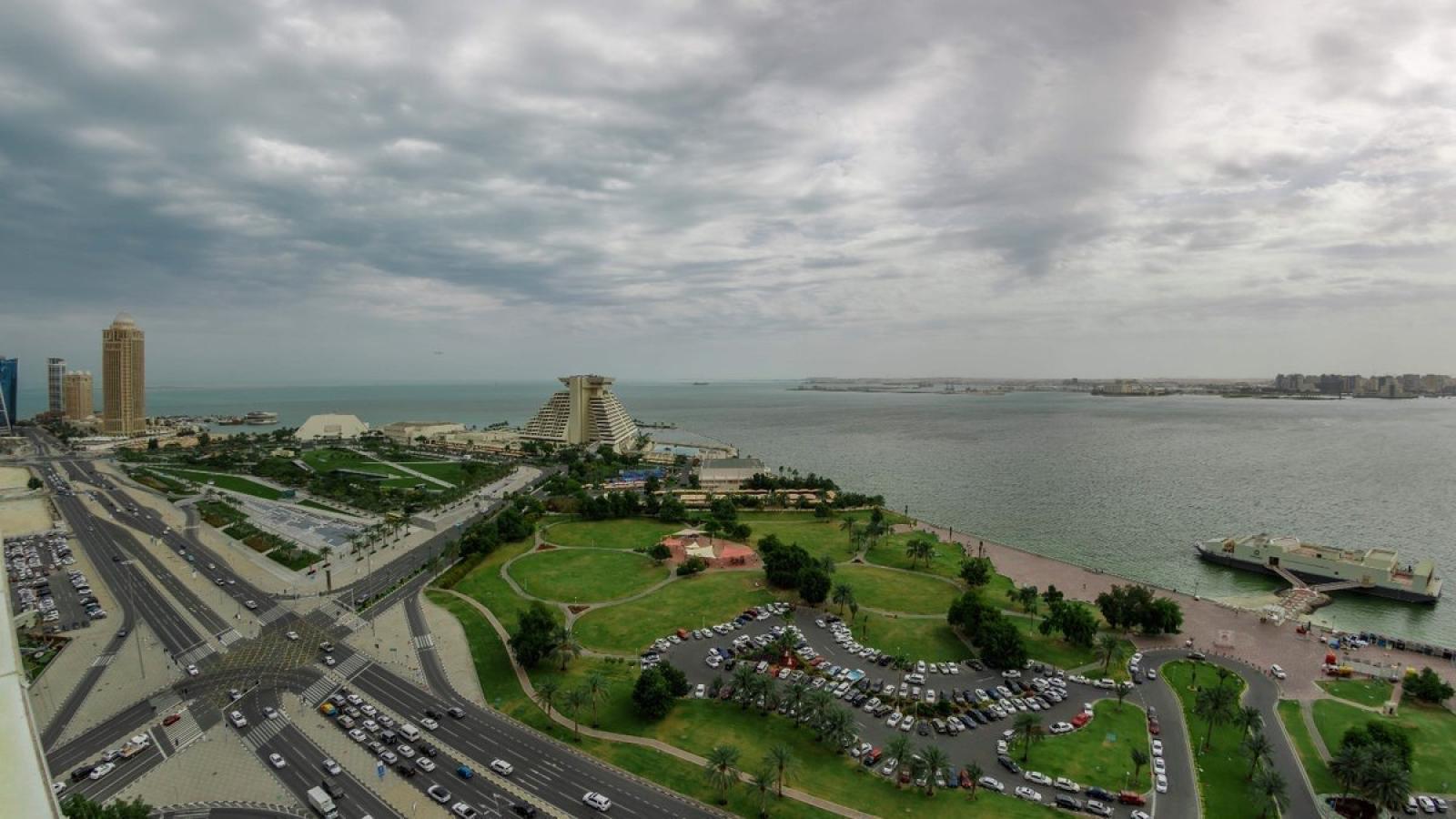 As citizens and residents look forward to colder days ahead, the Qatar Meteorology Department (QMD) has announced that the rainy season (Al Wasmi) is expected to start from this Friday, October 16.

According to an announcement on its Twitter page, QMD said the season may last for some 52 days.

The Al Wasmi season is named so "because it coincides with rainfall that helps certain local plants grow, such as Helianthemum and Geranium," QMD said in a statement.

During the Al Wasmi season, clouds move from west to east. The rainfall at the start of the season usually indicates "a good rainy season," QMD added.

Based on climate records, QMD said, the maximum temperature begins to drop gradually in Doha in the Al Wasmi season.

The maximum temperature may go below 35C while the minimum may hit 20C.

The met department highlights that flu and other seasonal diseases are common during this transitional period.

Therefore, based on the recommendations of experts the public is advised to take safety measures including flu vaccination, washing hands regularly, and avoiding direct contact with sick people.

By QLNews·0·3 weeks 9 hours ago
His Highness the Amir Sheikh Tamim bin Hamad Al Thani held a telephonic conversation with Sultan Haitham bin Tariq of the Sultanate of Oman to express solidarity and support with the country as it was struck by Cyclone Shaheen. 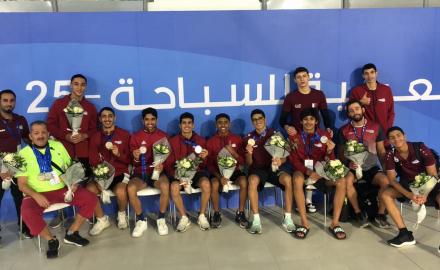 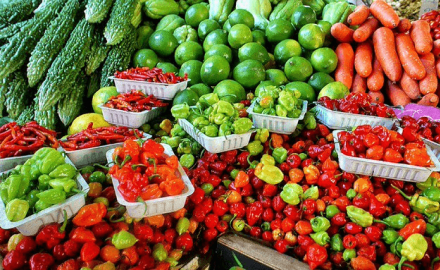 Permit will be required to import vegetables and fruits in Qatar: MME 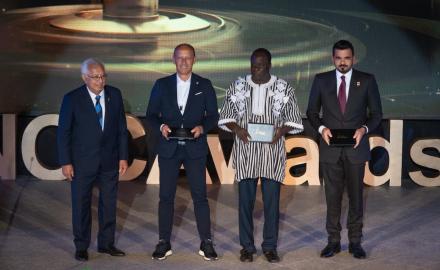