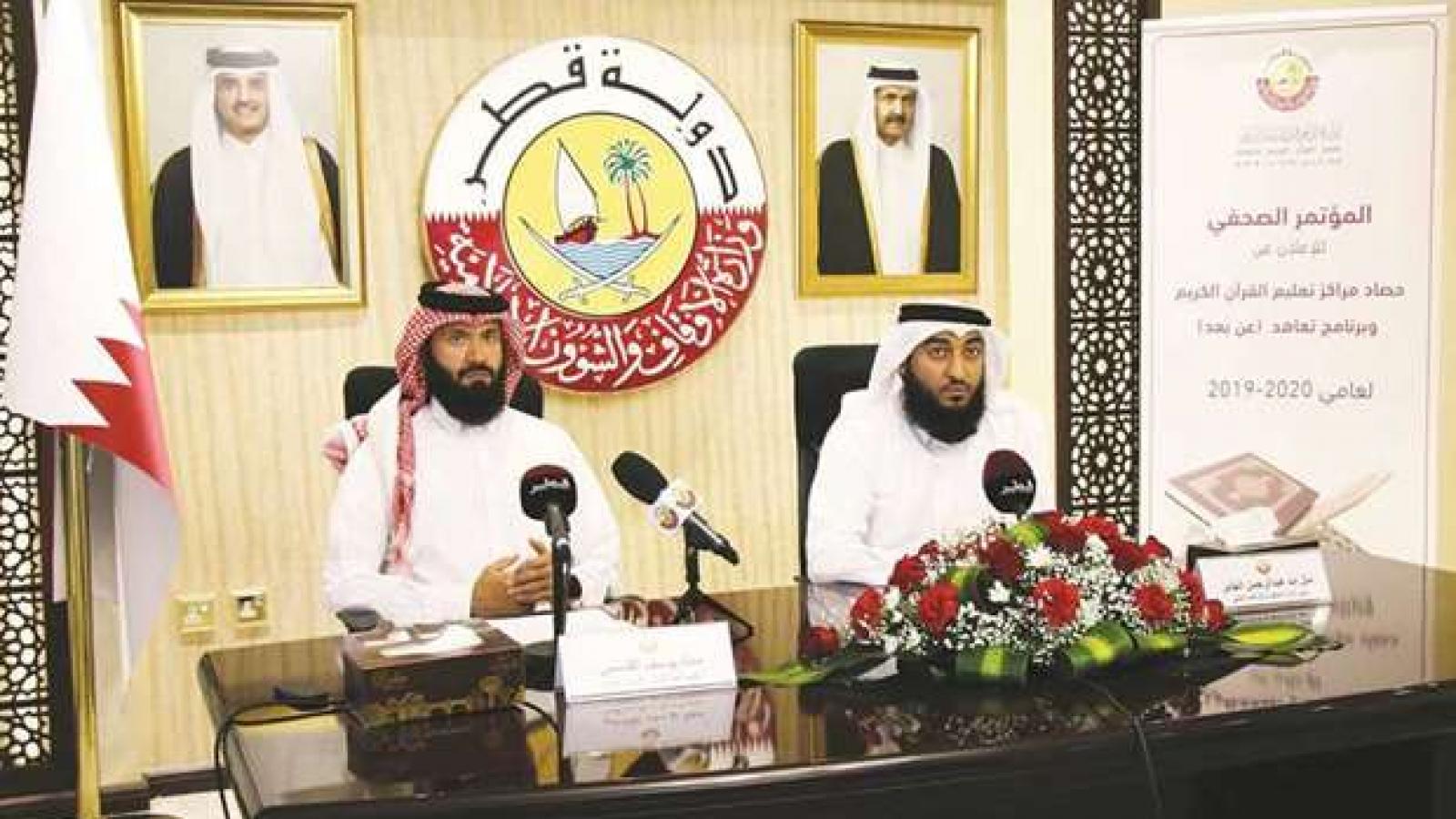 Qatar’s Ministry of Endowments and Islamic Affairs (Awqaf) has announced plans to establish more teaching centers in the country where women can learn the Holy Qur’an.

In a press conference held earlier this week, officials from Awqaf’s Department of Religious Call and Guidance confirmed that six headquarters of these teaching centers for women are being planned.

As of now, the country runs 162 government centers to teach the Holy Qur’an to over 22,000 men and women.

According to the department director Malullah Abdurahman Al Jaber the centers provide a thorough learning experience that includes learning alphabets, recitation and memorization of the Holy Qur’an.

“In recent times, the administration has provided qualitative and advanced programs that keep pace with time and overcome difficulties. In order to overcome the COVID-19 pandemic hardships, the teaching became remote through visual communication programs,” Al Jaber mentioned.

As many as 4,000 students joined the Ministry’s ‘Taud’ online program that aimed to help the students learn and memorize the Holy Qur'an.

Director of the Section of Qur'an and its Sciences at the Department of Religious Call and Guidance, Muaath Yusuf Al Qaasmi, mentioned that the section achieved several successes in 2019 with 16,000 students participating in 140 centers during the morning and evening sessions.

However, last year, due to the pandemic many students could not attend the in-person teaching at the centers.

“The program of learning the Holy Qur’an during last Ramadan witnessed the participation of 531 students. The section has launched a refresher course to review the Noble Qur'an for Qatari imams in preparation for Ramadan in co-operation with the Awqaf’s Mosques Administration. The program that will continue until the end of April first week will be attended by 22 students,” he said.