Conventional air-conditioners to be banned in Qatar

Qatar's Ministry of Environment is in the process of banning the commonly used conventional air-conditioners in the country in an effort to become more environmental friendly.

However, people will not be asked to dispose of their air conditioners when the proposed ban on conventional A/Cs is finally imposed, a senior official of the Ministry of Environment has clarified.

Residents can continue to use their old A/Cs, but will not find a conventional product in the market if they want to buy a new one.

Dr Mohammed bin Saif Al Kuwari, assistant undersecretary for standards and specifications at the Ministry, said that his reported statement on Monday about a decision to phase out all conventional air conditioners in six months had created some confusion among the public.

"We have received different types of reactions to the report. Some people went to the extent of saying that the country is going back to the old era when there were no air conditioners. Some expressed fears that we will go and knock at every door to check their air conditioners," Al Kuwari told this daily last evening.

"All these fears are baseless. We will not ask anyone to replace the air conditioners they are using now. They can continue to use them as long as they want. However, if people want to buy new A/Cs after the ban is fully implemented, they will not find the conventional ones in the market," he added.

He said the decision to phase out the conventional A/Cs was taken in September 2013 but was withheld following a request from suppliers and traders. It has been further delayed for another six months.

He said yesterday's was a preliminary announcement about implementation of the ban and a final decision is yet to be taken.

"We have made a detailed study on the issue and the decision will be implemented in a way that does not harm the interests of the people nor disrupt their daily lives," said Al Kuwari.

He said the ministry is going ahead with plans to phase out all conventional A/Cs from the market by September. However, traders will be allowed to dispose of their old stocks, even after the ban comes into force.

"We have taken all the issues into consideration. We in collaboration with Kahramaa have talked to suppliers and manufactures to provide the market with sufficient quantities of air conditions meeting the new specifications. A few stocks are already available," he said.

"A neighbouring GCC country has been using such ACs for a year and they have been found very effective," Al Kuwari added.

He said all other home appliances in the market will also be replaced by energy efficient and environment friendly products in a phased manner.

"This process may take two to three years to complete, but we don't want to put people in a difficult situation," said Al Kuwari. [The Peninsula]

Will you replace your home appliances with energy efficient and environment friendly products?

In general living cost in Qatar is higher than that of the neighbouring GCC countries. these moves will make it more expensive to live here. why cant they suggest for energy efficient window A/Cs ?

Will it b safe and less costy?

By ataperla• 7 years 9 months ago.

Will it make different in the electricity bill?

But, I don't know the price difference of up coming product!

By Qatar Living·0·2 weeks 1 hour ago
With the FIFA World Cup™ now well underway, the QetaiFAN Beach Fest is moving full speed ahead, welcoming fans from around the world and announcing fresh updates. 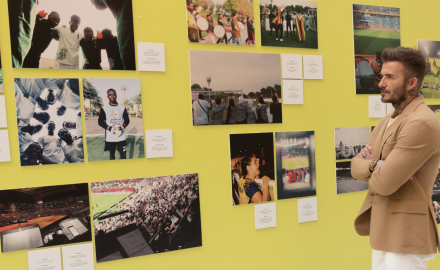 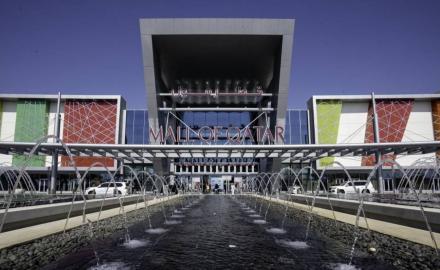 More than 38 new stores open at Mall of Qatar 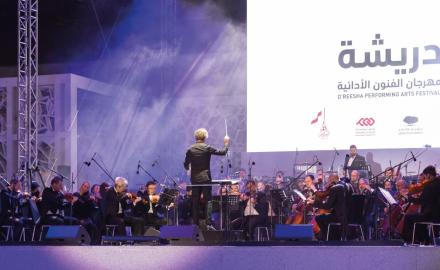