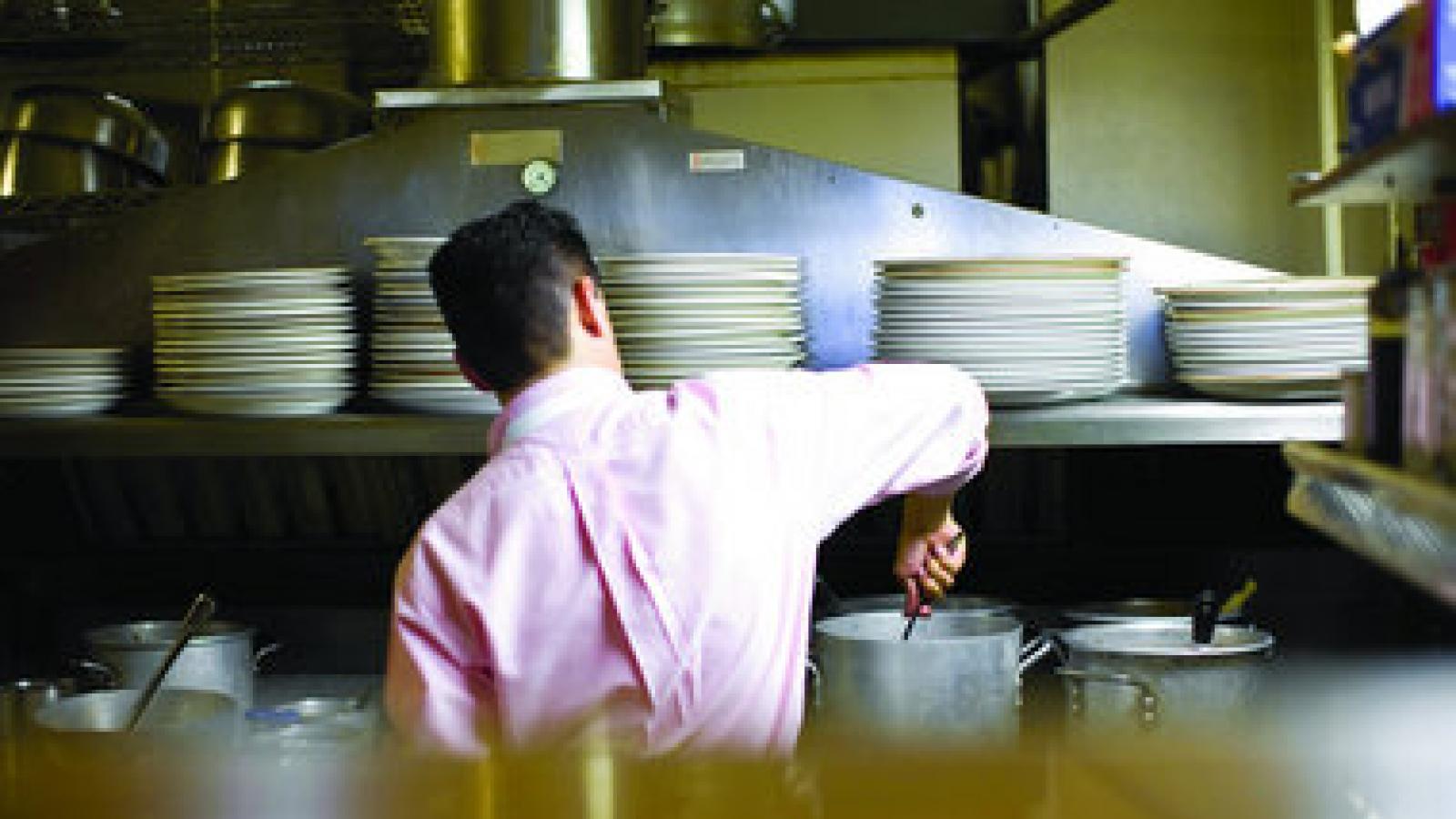 After recent shutdowns of some restaurants, severeal unlicensed groceries, and restaurants and cafeterias operating from accommodation units in the industrial area were raided by Doha Municipality officials.

The majority of these illegal outlets were situated in accommodation units between Street 33 and Street 38. Not only were the groceries shut down immediately, but their operators needed to pay a fine for for running commercial activities inside workers’ camps without a licence. A total of 60 unlicensed groceries were raided.

"The latest crackdown comes about three weeks after a similar raid in the area, which saw the termination of licences of several cafeterias. It was reported that more than 80 cafeterias and groceries were closed in the previous raid. " Due to this, many residents of the industrial area are forced to walk long distances to buy their living essentials.

Expect the expected, they need to concentrate the buyers under these newly opened establishments - malls and supermarkets nearby.

By Anonymous• 7 years 8 months ago.

I don't know about you guys, but I always find it difficult to find a decent eatery in the industrial area. It needs more places for people to eat and that's why I suspect these illegal eating joints popped up. Authorities always stomping on the already trampled while those who really need to be brought into line are free to do as they like.

By britexpat• 7 years 8 months ago.

Whilst it is a good move to do away with illegal businesses, they were also providing much needed services to the workers. So , what will be done to help the workers now ?

Then the only option is to recruit such workers in some offices and live happily.

By QLSports·0·1 week 20 hours ago
An event of high significance for Olympic game lovers, you will soon be able to witness 15 Qatari athletes representing Qatar who will be competing across seven sports categories.

By Qatar Living·0·5 days 23 hours ago
Reaching your ideal and healthy weight only requires a few simple alterations in your lifestyle including increasing the quality of the food you usually consume.