One of the major challenges Qatar Airways faced following the shutting down of major airspaces around the country was to get all its international flights out in a timely manner.

Their attempts seem to have paid off as the global airline flew around 1,200 flights last week, between Doha and its huge global network, with 90% of those flights departing within 15 minutes of their scheduled departure time, reported Gulf Times.

Qatar Airways’ operations to and from its Doha hub are running smoothly, with the vast majority of flights operating as scheduled.

“Qatar Airways’ global operations continue to run smoothly, with the vast majority of our network unaffected by the current circumstances. Our focus is on supporting any passengers impacted by the current situation. Our network expansion continues with two new destinations launching in the next month. As far as we are concerned, it’s business as usual,” The Peninsula quoted Qatar Airways CEO Akbar Al Baker as saying.

Yesterday, the airline had launched its direct flight service to Dublin, while the service to Nice, France, will commence on July 4. Flights to Skopje (Macedonia) will start operating on July 17.

By Qatar Living·0·4 days 10 hours ago
Explore a host of exciting activities you can indulge in with your loved ones during your summer weekends in Qatar.

By eShops·0·3 days 11 hours ago
Curl creams, shampoos, and chemical-free hair products for curly hair, find all in Qatar from these stores 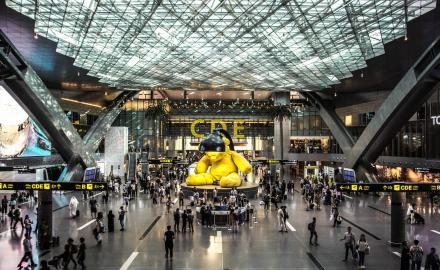 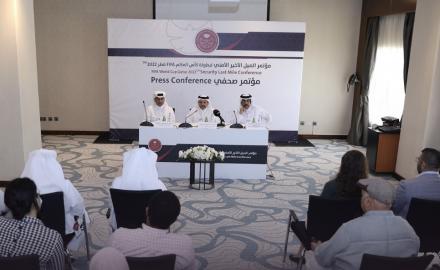