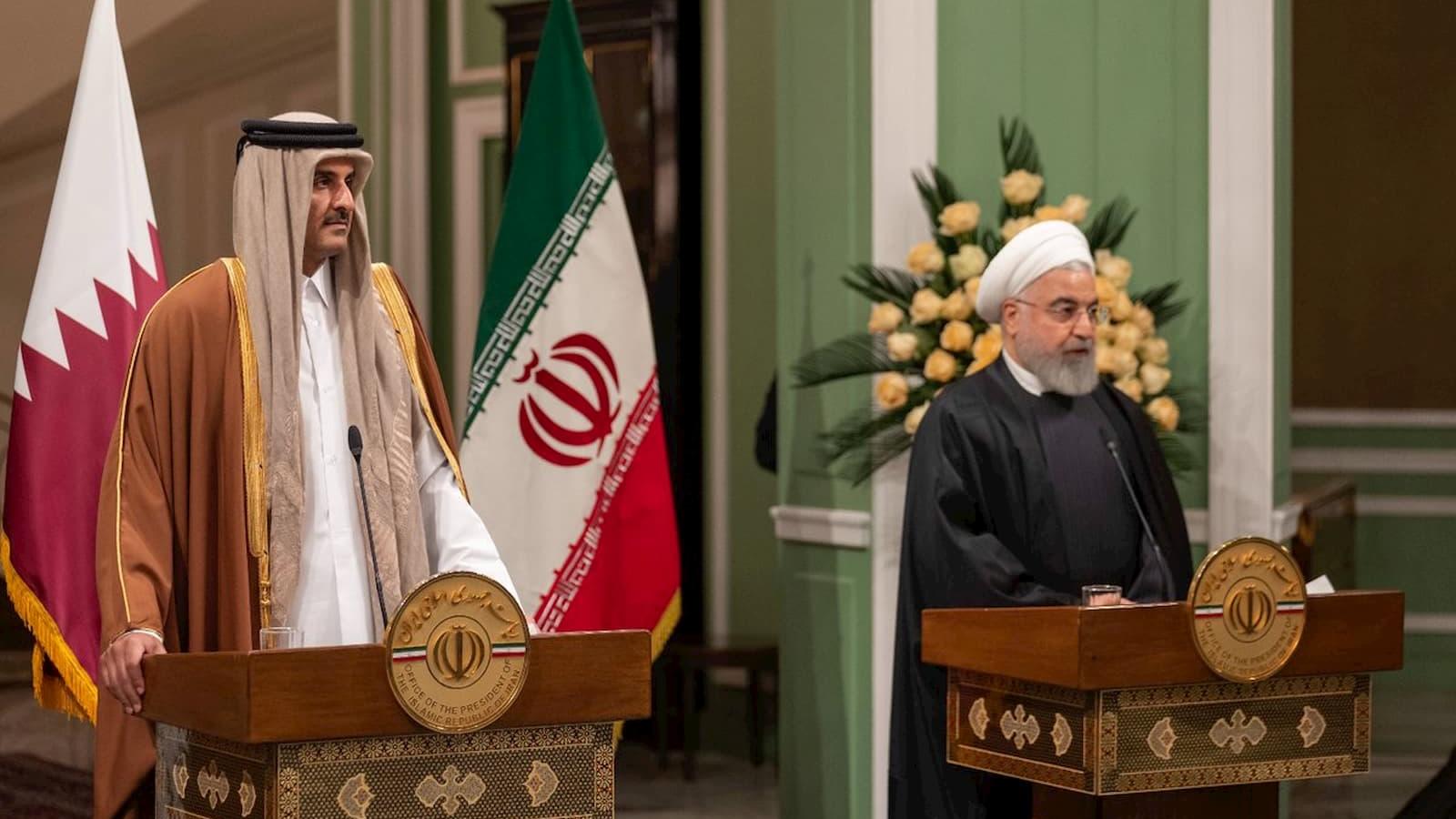 Dialogue is the only solution to regional crises: HH the Amir

In recent years, particularly since the start of the illegal blockade, Qatar has made it abundantly clear that it believes in a peaceful resolution to any crisis.

The country has consistently called for dialogue and considers it to be the best way to put an end to a conflict.

Qatar holds the same stance in the case of the US-Iran conflict and continues to advocate for peace through dialogue.

Yesterday, His Highness the Amir Sheikh Tamim bin Hamad Al Thani held official talks with the President of The Islamic Republic of Iran Dr Hassan Rouhani at the Republican Palace in Tehran. 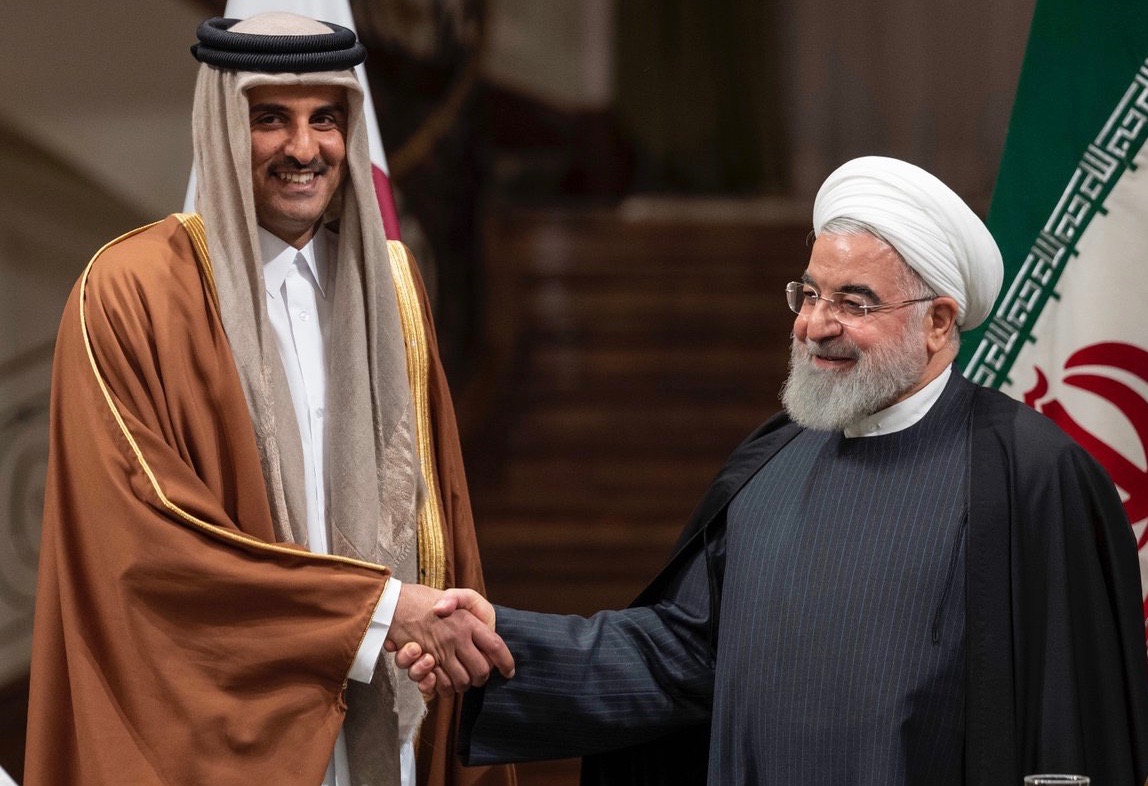 During the meeting, the two leaders discussed several issues of mutual concern, particularly the most recent developments in the region and ways to tackle the situation without further escalation.

The talks reiterated the absolute importance of maintaining the region's security, peace, and stability. 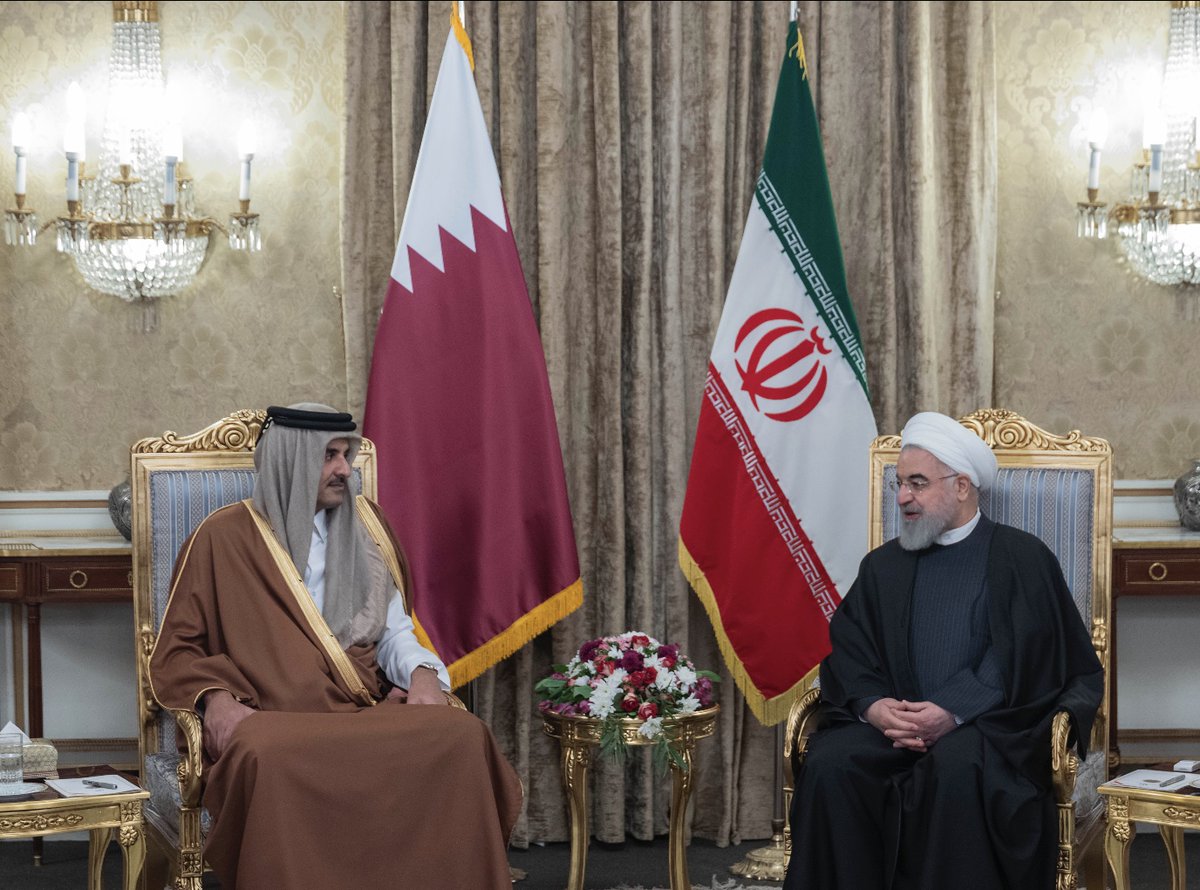 The session also focused on the Qatari-Iranian bond and ways to further strengthen it by increased cooperation across various fields, especially in economy, trade, investment, and tourism.

The delegation accompanying HH the Amir, as well as top officials from Iran including some ministers, also attended the session.

After the talks, HH the Amir and President Rouhani delivered a joint press statement. 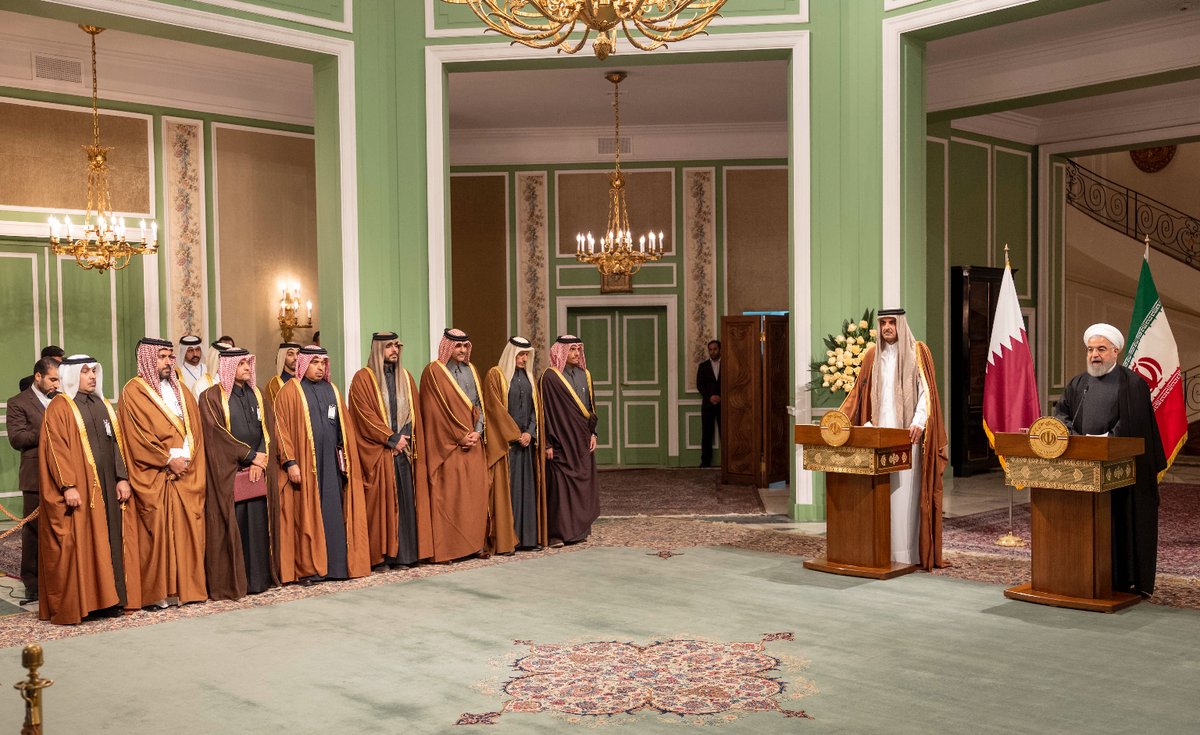 HH The Amir called his meeting with the Iranian president "positive and fruitful" as the two countries reviewed ways to boost strategic relations.

"There has always been open channels and discussions with Iran even in the presence of some differences," HH the Amir said praising Iran's position after the blockade. He also thanked Iran for reaching out with a helping hand toward Qatar and its people, particularly by immediately opening its airspace and seaports.

On his part, President Rouhani thanked HH the Amir for his visit and lauded the longstanding relations between the two nations. 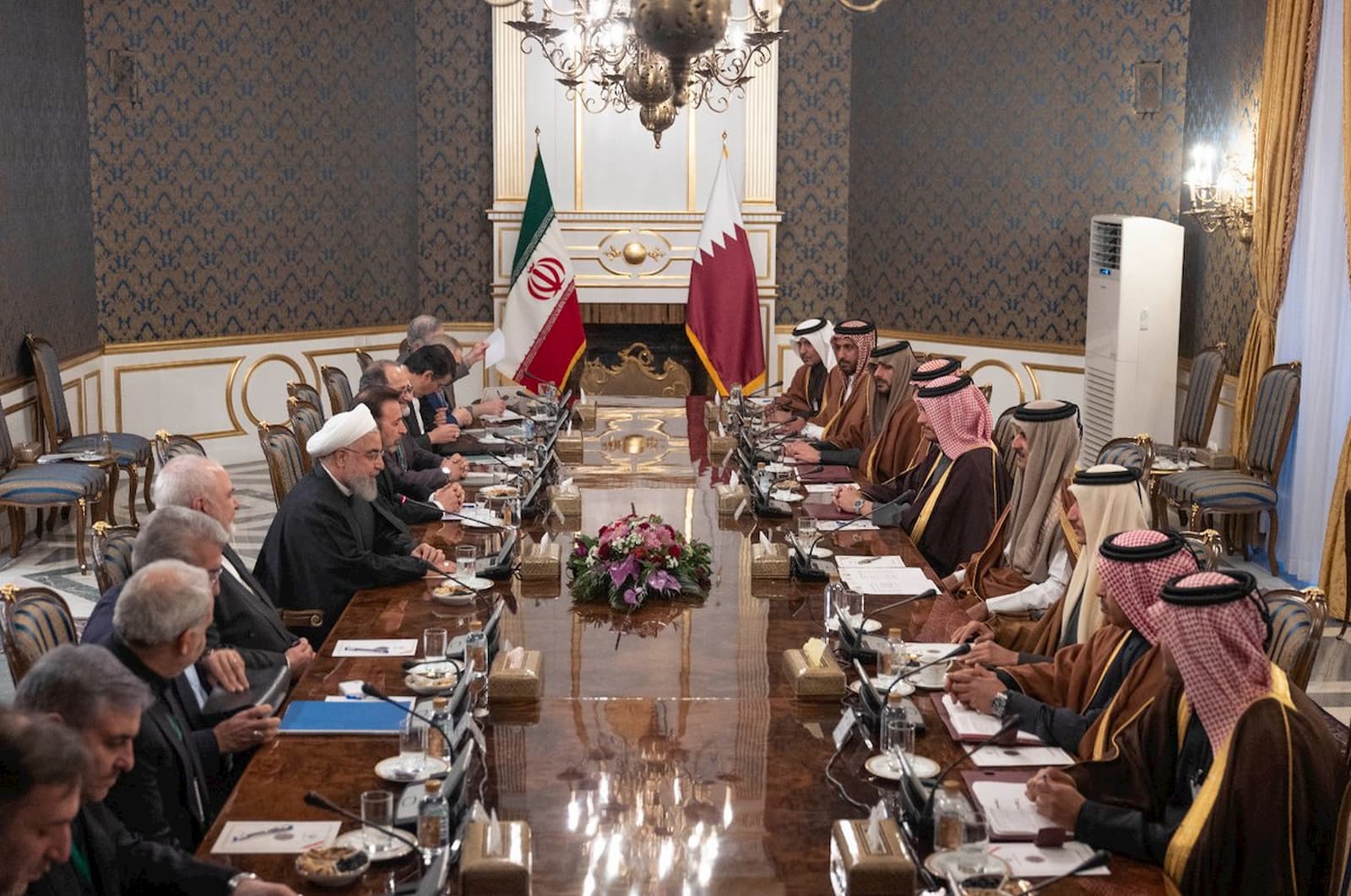 The Iranian President said the talks have provided a fresh impetus to the Qatari-Iranian relations and will go on to consolidate the two countries' bilateral ties, particularly in the economic and commercial fields, in addition to the scientific and cultural fields.

HH the Amir returned to Doha on Sunday evening, coming from the Islamic Republic of Iran. #QNA pic.twitter.com/NkSqc3iKaX