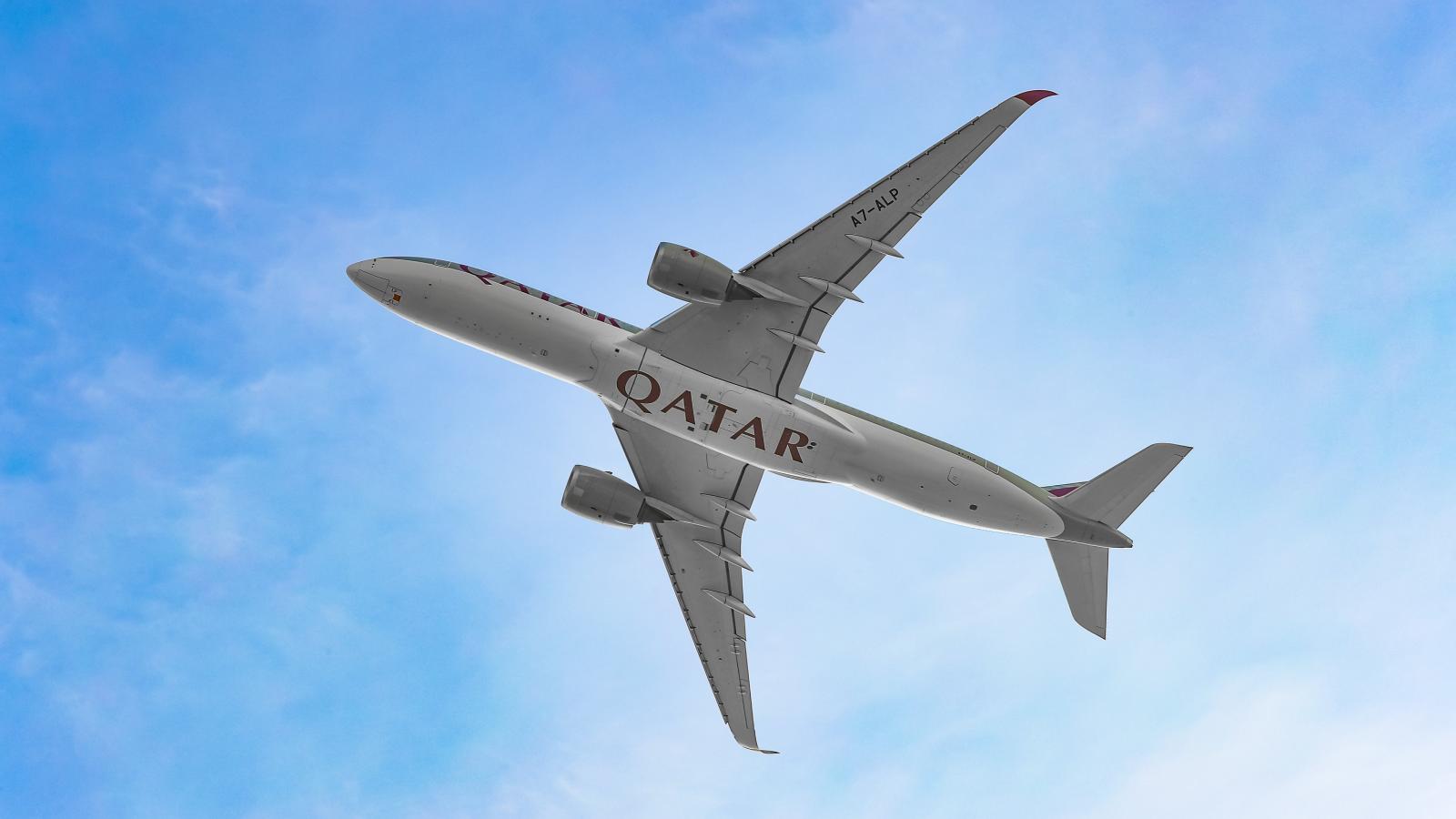 Effective from today, Egypt reopens airspace for flights to and from Qatar, the Egyptian Civil Aviation Authority has reported.

Yesterday, Bahrain's airspace has been opened for Qatar-registered aircraft.

On the eve of the summit, it was announced that the Qatar-Saudi airspace, land, and sea borders had been reopened.

On Monday, January 11, Qatar Airways began flights to Saudi Arabia, with services to Riyadh, followed by Jeddah on Thursday, January 14, 2021, and Dammam on Saturday, January 16, 2021.

By QLSports·0·6 days 6 hours ago
The tournament will now be staged at Education City and Ahmad Bin Ali stadiums, while Khalifa International Stadium, which was originally due to host two games, will not be used.

By Qatar Living·0·6 days 7 hours ago
Carnival lovers can rejoice as the first edition of the Al Khor Carnival Festival approaches this year at Al Bayt Stadium Park.

By QLNews·0·6 days 7 hours ago
COVID-19 vaccination certification will be issued to individuals seven days after they have received the second dose of the vaccine, according to an announcement by the Ministry of Public Health.

By Qatar Living·0·1 week 5 hours ago
Qatar Living speaks to the entrepreneur, and the co-founder and CEO of Modaris.Me application, to learn more about his journey of innovation and success.

By QLNews·1·5 days 10 hours ago
Vaccination certificates might become the new norm for travel with countries making it a requirement for entry, the GCEO of Qatar Airways (QA) has said.

By Qatar Living·0·1 week 4 hours ago
QSFA hosted the finals for its various competitive beach events and awarded the winners of the football, volleyball, and shooting competition. 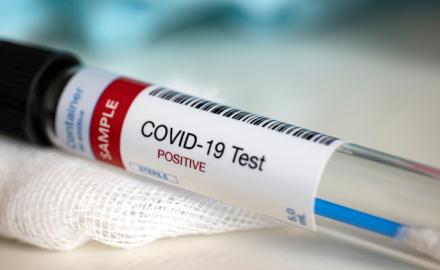 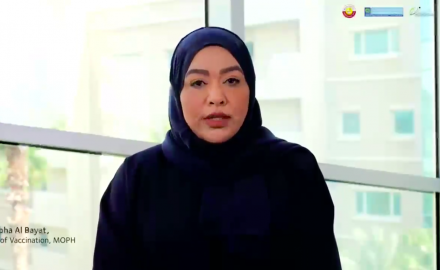 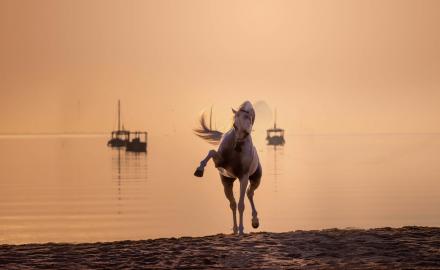