2021 has brought in a new phase of unity, brotherhood, and solidarity for the Gulf nations with the end of the blockade.

After nearly three and half years, airspace, land and sea borders between Saudi Arabia and Qatar were opened for the first time on the eve of the Gulf Summit.

Following this the meeting of the Gulf leaders at the GCC Summit in Saudi Arabia saw the nations set aside differences to sign the Al-Ula Declaration, pledging to restore and strengthen ties.

A series of positive steps have followed this summit including the opening of borders and airspace between Qatar, Bahrain, Egypt, and United Arab Emirates.

Qatar Airways has begun offering flights to Saudi Arabia and Egypt starting January 11 and will soon begin flights to UAE. 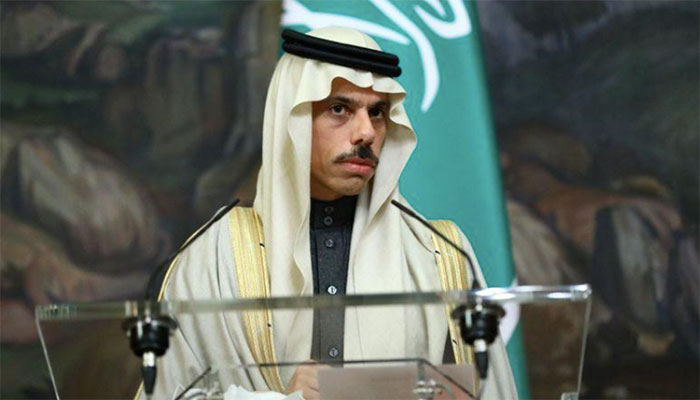 As more reassuring developments are in sight, the Saudi Foreign Minister Faisal bin Farhan told Al Arabiya TV Channel yesterday that the Saudi Embassy in Qatar will reopen 'in days.'

The minister had made a similar statement to journalists in Riyadh recently.

Saudi Arabia is hoping to reopen its embassy in Doha in the coming days and "it is just a matter of logistics," he had said.

Earlier this week, Egypt also said it had reached an agreement with Qatar to restore full diplomatic ties.

By QLNews·0·6 days 41 min ago
The Primary Health Care Corporation (PHCC) has begun administering Moderna's COVID-19 vaccine in three of its health centers. These are Al Wajba, Lebaib, and Thumama.