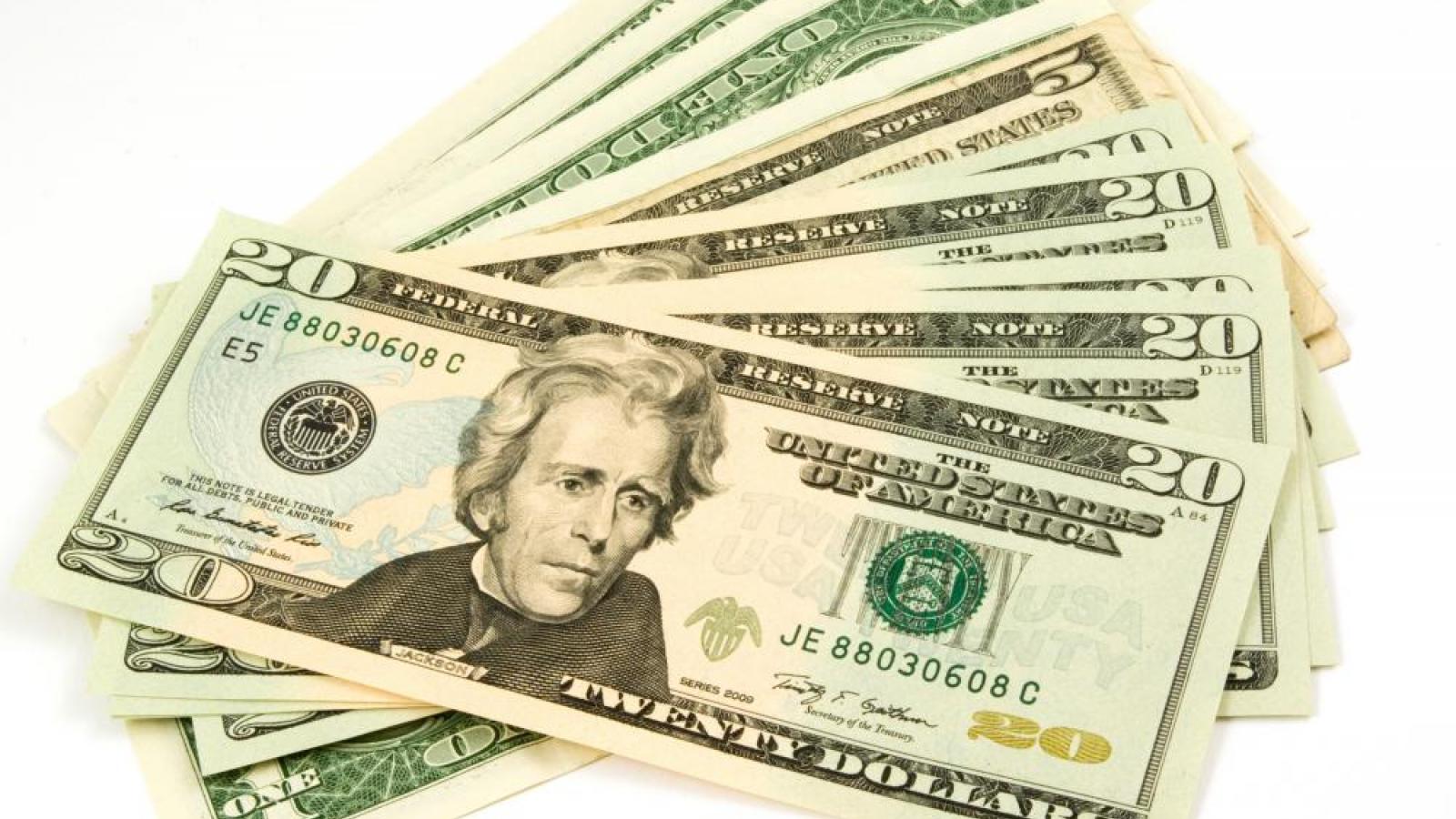 Non-Qataris have outpaced Qataris in taking personal loans from banks.

Experts say rapid growth in the population of expatriates is one of the main reasons for surge in personal loans.

In Qatar’s population of over two million, expatriates predominate.

Another reason for high distribution of personal loans is lower interest rates.

Banks are charging 2-4 percent rates on personal loans which are lower than rates in other countries.

Expats should not be allowed to be greedy & rob banks . They are in a foreign country with a paid job .

By QLSports·0·1 week 20 hours ago
An event of high significance for Olympic game lovers, you will soon be able to witness 15 Qatari athletes representing Qatar who will be competing across seven sports categories.

By Qatar Living·0·5 days 23 hours ago
Reaching your ideal and healthy weight only requires a few simple alterations in your lifestyle including increasing the quality of the food you usually consume.