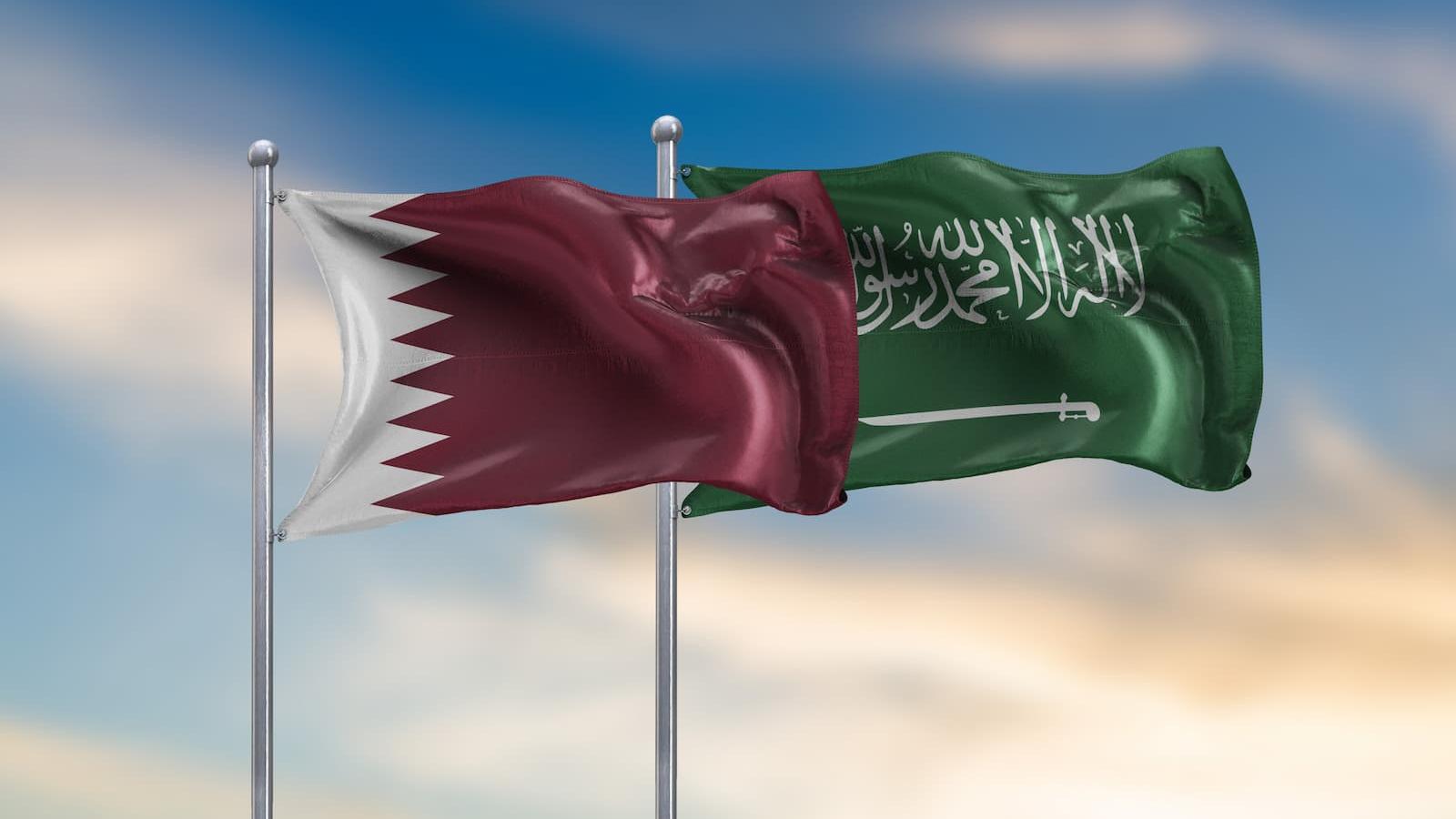 Following the signing of the historic Al-Ula Declaration earlier this year, Qatar and the former blockading nations have been making efforts to strengthen relations for the security, stability, and unity of the GCC.

Saudi Arabia was the first to open its airspace, land, and sea borders with Qatar, following which the United Arab Emirates, Egypt and Bahrain opened their borders to the Gulf State.

As Qatar and Saudi Arabia work toward enhancing ties, the first meeting of the Qatari-Saudi Follow-up Committee went underway in Riyadh yesterday.

The meetings of this committee follow from the agreement between the leaderships of the two countries as well as the Al-Ula Declaration. They are also a reflection of the fraternal ties between the two brotherly countries.