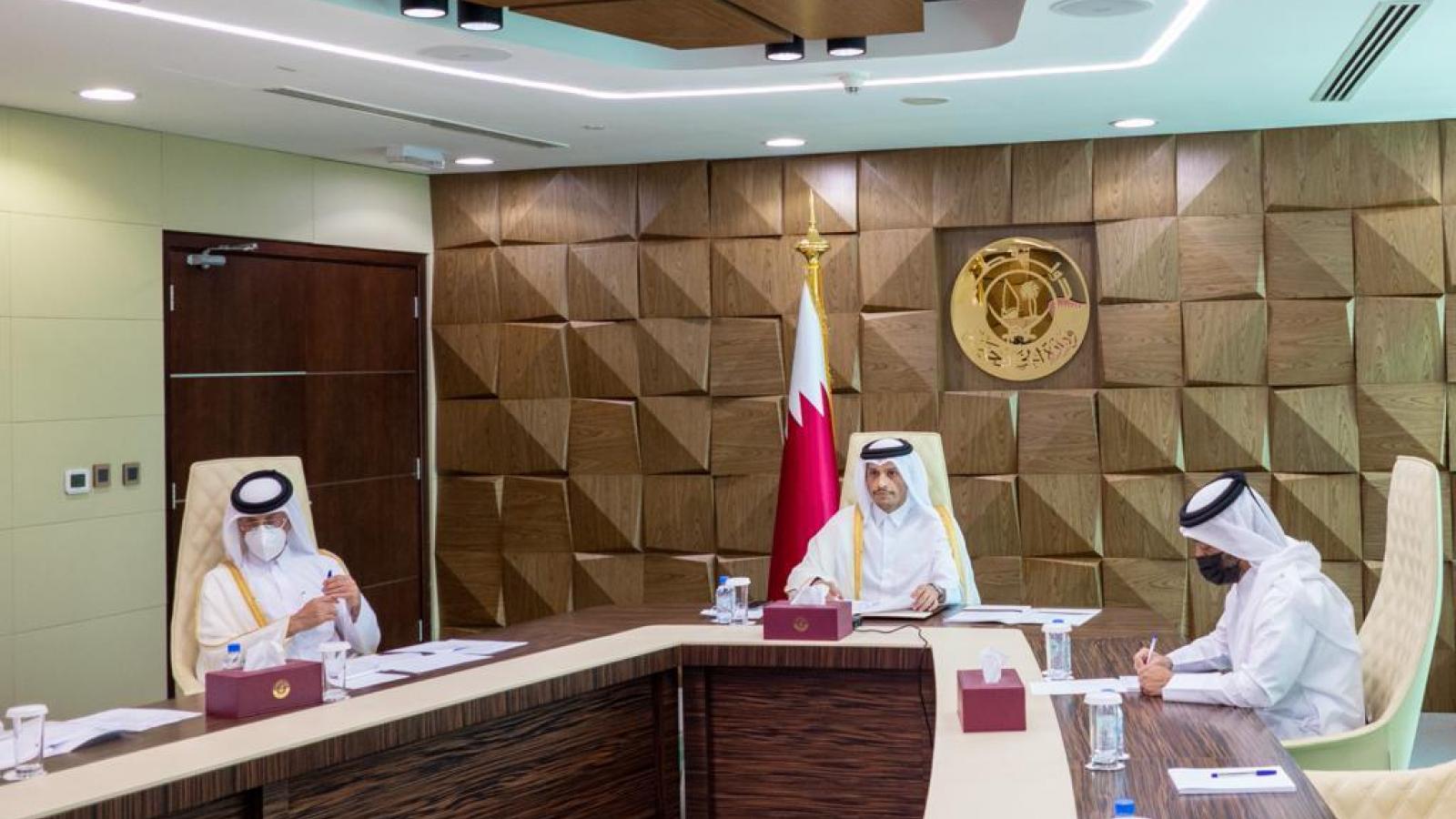 Qatar and Japan have always enjoyed strong bilateral relations and the two countries have collaborated in several fields to further consolidate their bond.

HE the FM mentioned this during the 2nd Ministerial Arab-Japan Political Dialogue held recently.

He said that the growth in the Qatar-Japan relations is owed to the mutual trust and political will on both sides to boost cooperation.

According to HE the FM, His Highness the Amir Sheikh Tamim bin Hamad Al Thani’s official visit to Tokyo in January 2019 served as a fresh impetus to the cooperation and strategic partnership between the two nations.

"Japan continues to be one of Qatar's most important trade partners, especially in the field of energy, after 50 years of establishing ties,” HE Sheikh Mohammed underlined.

Qatar is one of the primary LNG suppliers to Japan, he added.

Speaking about Arab-Japanese relations, HE the FM noted that these are built over years of working toward mutual interests and mark several great examples of joint work and shared views on various regional and international issues.

Not only have Arab-Japanese ties focused on political, strategic cooperation but have also seen economic cooperation, which is mirrored in the increased trade volume and investments over time.

HE Sheikh Mohammed praised Japan’s support for Arab issues, in particular the Palestinian issue. He said that the Arab side hopes the support will continue to oblige Israel to comply with international resolutions and peace based on a two-state solution.

In the context of the COVID-19 pandemic, HE Sheikh Mohammed emphasized the need for all countries to unite efforts to address the impact of the virus on the economy and society across the world.