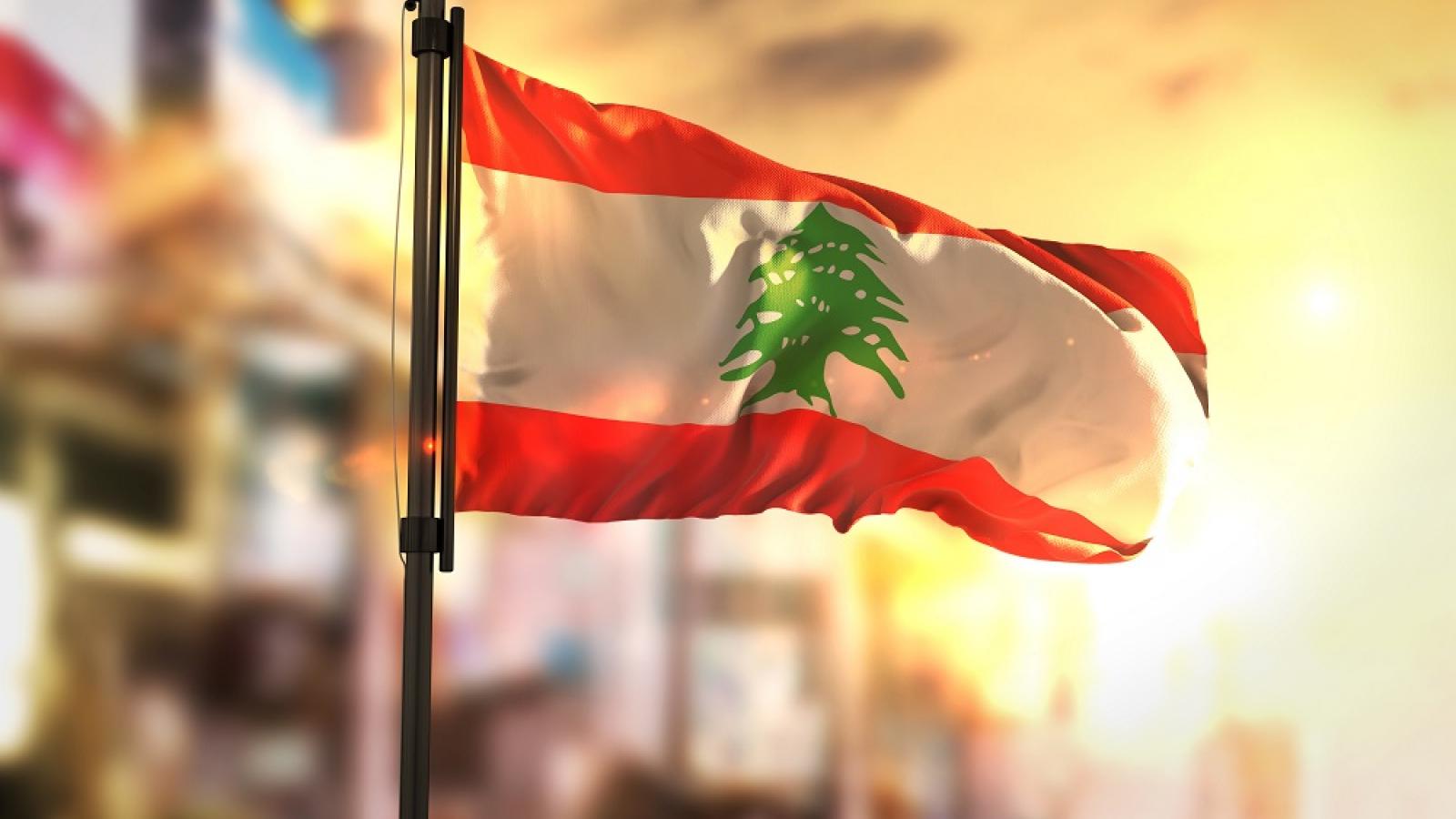 Qatar has expressed solidarity with Lebanon as it deals with the aftermath of an enormous explosion that rocked the country's capital on Tuesday.

Earlier, HH the Amir had offered his condolences to the Lebanese President and said that Qatar would provide all kinds of assistance necessary to mitigate the effects of the explosion.

During the call, Deputy Prime Minister and Minister of Foreign Affairs expressed condolences of the State and people of Qatar on the victims of the Beirut port explosion and wished a speedy recovery to the injured.

HE the Foreign Minister expressed the solidarity of the State of Qatar with Lebanon and its full readiness to provide all kinds of assistance necessary to mitigate the effects of this explosion.

Deputy Prime Minister and Minister of Foreign Affairs expressed condolences of the State and people of Qatar on the victims of the Beirut port explosion, and wished speedy recovery to the injured, as well as the State of Qatar's solidarity with Lebanon #QNA

HE the Lebanese Minister of Foreign Affairs and Emigrants thanked the State of Qatar for its solidarity and continuous support for Lebanon.

The aid also includes two fully equipped field hospitals of 500 beds each. The hospitals are equipped with respirators and the necessary medical equipment and supplies.