The five freed Taliban leaders now living in Qatar gave assurances yesterday that they would not violate an agreement made between the State of Qatar and the Afghan Taliban.

Under a prisoner exchange deal between the US and the Taliban, five of the group’s leaders, who had been detained for 13 years in Guantanamo Bay, were handed over to a delegation from Qatar on May 31 and then flown into Doha.

At the exact time, American soldier Sgt Bowe Bergdahl, held captive by the Taliban since June 2009, was handed over to a US Special Forces team in Khost, Afghanistan.

Yesterday was the first time the five freed Taliban leaders made any official statement in Qatar where they are now being hosted.

Recently, criticism was made in a section of the international press regarding the deal, with some commentators speculating that the released leaders would use their time in their new home in Qatar to allegedly plan attacks on US-led forces in Afghanistan and perhaps in other parts of the world.

However, the latest official message appears to give out an assurance to the entire world that none of these speculations were true and, in fact, the Taliban leaders would remain “loyal” to the agreement.

“We want to assure all stakeholders that we are steadfast and loyal to the agreement between the Islamic Emirate and State of Qatar that was made specifically for our release (from Guantanamo Bay),” they said.

The statement, however, did not spell out the exact terms of the agreement between the Taliban and Qatar. It makes no mention of the restrictions on their movements within Qatar or the international travel ban, which US officials have said would be placed on them for a complete one year.

By urstrulyash• 8 years 3 weeks ago.

Taliban shouldn't be called muslims. they are just terrorists. negotiating with them means they are accepted and respected, which should not be the case. they should be erased completely by a joint international force or through a war. that's the only way to solve this issue.

By landloverreview• 8 years 3 weeks ago.

Muslims in Qatar should work hard on these extremist to show them the real Islam which is totally peace for the world and the universe. If these five apply Islam and work on other extremists. hope the whole taliban will repent.

Yeah like you can trust a bunch of murdering religious extremists who excuted people in public by beheading, destroyed all media in Afgahnistan and turned the women into less than dogs. Yep, I would trust the word of these people. 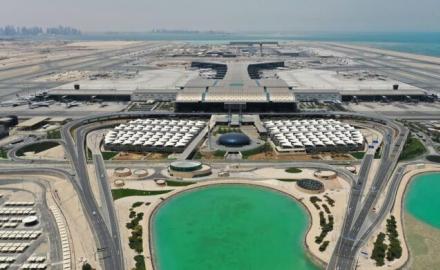 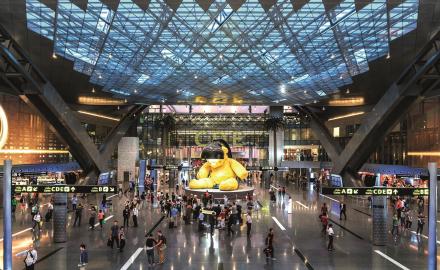 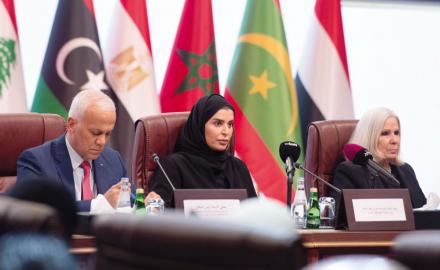