Fuel prices in Qatar to further increase in May

Following the upward trend for the months of March and April this year, the month of May will also see increased fuel prices in Qatar.

Qatar Petroleum announced today that fuel prices including that of diesel will go up once again effective from tomorrow, May 1.

Qatar Petroleum announces the diesel and gasoline prices for the month of May 2019#QP #QatarPetroleum #Qatar #fuel #gasoline #diesel pic.twitter.com/fSyTPslgKq

According to QP, in May 2019 premium grade petrol will cost QR1.95/liter and Super gasoline will be available for QR2.00/liter, both prices are 15 dirhams higher than the respective prices in April. 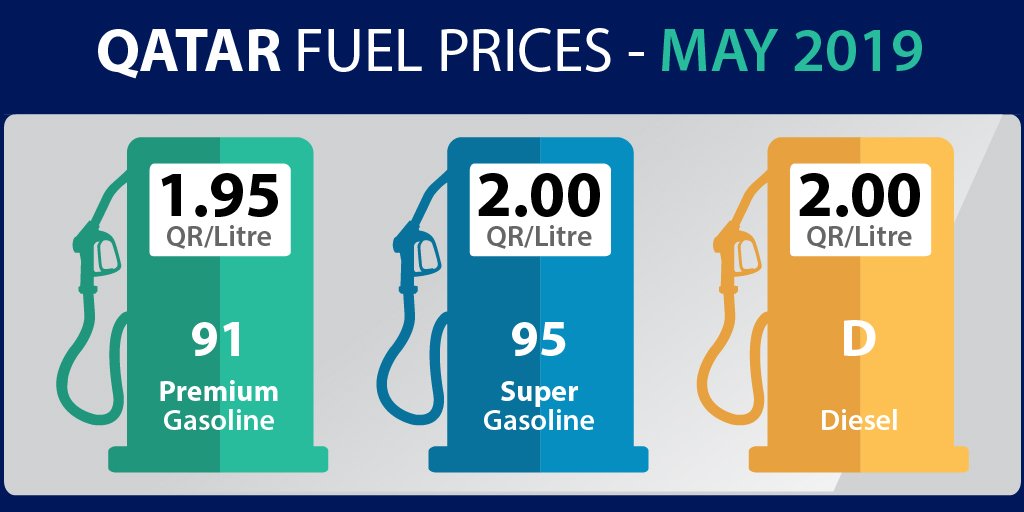 The price of diesel has jumped up by 5 dirhams and will cost QR2.00 per liter from tomorrow. Previously in April, it was available for QR1.95.

April 2019 saw hiked fuel prices that went up by 25 dirhams while in March fuel prices raised by 5 Dirhams. Although in February the prices remained unchanged, January had witnessed a big drop in prices, as premium and super grade petrol were cheaper by 30 dirhams.

Qatar Petroleum has been announcing the monthly fuel price list since September 2017.

What are your thoughts on this news? Let us know in the comments below!
--

I guess we don't live there in our native places......

we earn and spend here, native places may have alternative cheaper means to travel.

By Molten Metal• 9 months 3 weeks ago.

By QL Videos·0·1 month 6 hours ago
Camel racing is known as the sport of the sheikhs, and in Qatar it is practiced at a popular racetrack in the small town of Al Shahaniya.
Post to Forum
Sponsored Posts 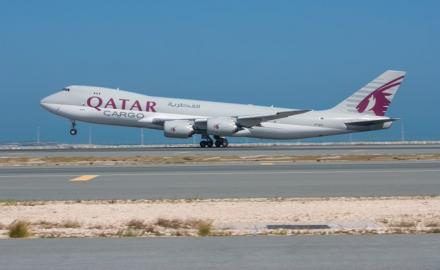 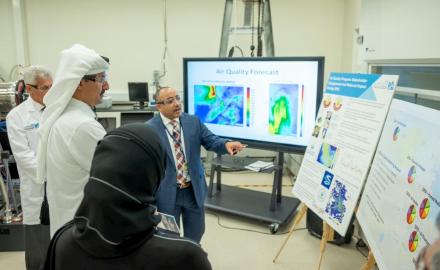 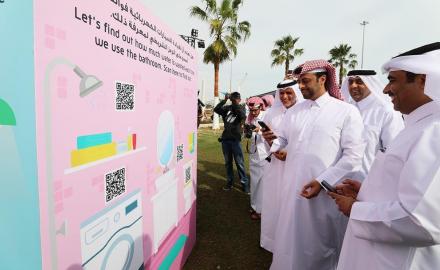