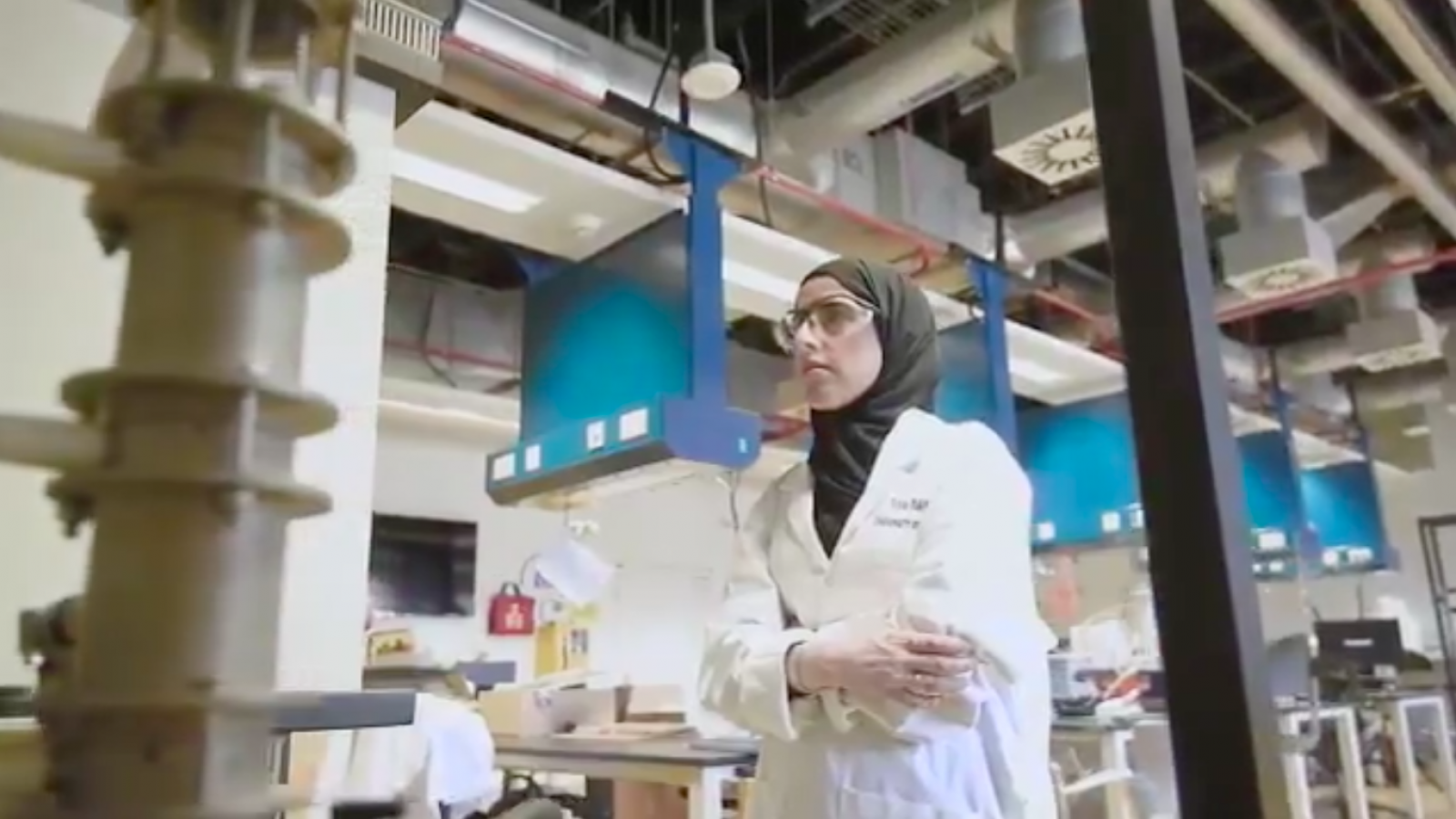 Qatar has consistently raised the bar for women's empowerment in society with many women holding top positions within their organizations and performing tasks previously only undertaken by men.

Qatar’s Government Communications Office (GCO) reiterated this yesterday in a statement in response to a Human Rights Watch (HRW) report.

The HRW report includes an inaccurate depiction of Qatar’s laws, policies and practices related to women.

The GCO affirmed that gender equality and female empowerment has always been vital to Qatar’s success and the country’s vision.

Qatar is an outspoken advocate for women’s rights at home and abroad, the GCO stated.

"The accounts mentioned in the report are not aligned with our constitution, laws or policies. The government will investigate these cases and prosecute anyone who has broken the law,” the GCO said.

"In Qatar, women hold prominent roles in all aspects of life, including economic and political decision making. Qatar leads the region by nearly every gender equality indicator. This includes the highest labor force participation rate for women, equal pay in the government sector, and the highest percentage of women enrolled in university programs," the GCO highlighted.

Education forms the basis of equal opportunity and development and Qatar has invested heavily in making sure women are provided with quality education and opportunities across all sectors, particularly STEM industries, the GCO mentioned.

“Women hold some of the most influential and highest-paid jobs in Qatar. They also hold business leadership positions across multiple sectors. Around 20 percent of business records in Qatar are registered by Qatari businesswomen – an increase from 1,400 business records in 2015 to nearly 4,000 in 2020,” the GCO said.

“The government continues to enforce, introduce, and expand policies that provide women with freedom and agency to make their own decisions. There is zero tolerance in Qatar for gender-based violence or domestic abuse,” the GCO stated.

The GCO affirmed that the Qatari government is committed to continue to unite efforts “with human rights organizations, civil society, legislators and individuals to empower women in Qatar and achieve progress for the wider community.”