Two new petrol stations to open in Qatar this month

For all those bemoaning the closure of petrol pumps around the country, there is some glad news. Woqod has announced that they will open up two new petrol stations in Qatar this month.

The two new stations will be located in old Ghanam and Al Thamid areas. A third petrol station, which will be situated near the Hamad International Airport, will be opened later.

In addition to this, four new mobile petrol stations will also start to function this month. They will be located in Al Saad, Rawdat Al Khail, Qatar University and Al Gharrafa.

A number of privately owned petrol stations had closed down in recent months, leading to overcrowding at other outlets.

By QLNews·3·3 weeks 10 min ago
Today we've decided to feature a list of 15 different landmarks and places in Qatar clicked by different Instagrammers in Qatar. 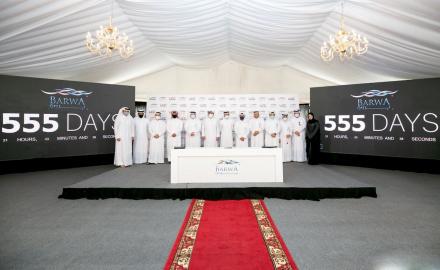 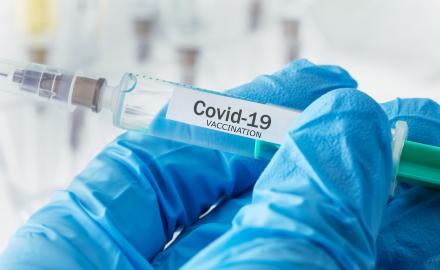 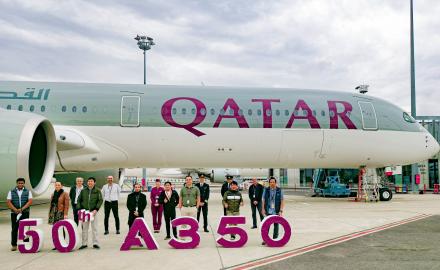