HH the Amir arrives on Monday evening for a two-day state visit to the People's Republic of China. HH was welcomed by Chinese Assistant Foreign Minister for Middle East Affairs, Qatar's ambassador to China, and Chinese ambassador to the State of Qatar. #QNA pic.twitter.com/ff9Lpi09fh

HH The Amir last visited China in 2014, and it established a comprehensive strategic relation between the two countries. During the current visit, he is expected to discuss with the Chinese leadership the next phase of the strategic partnership.

HH The Amir is expected to hold talks with Chinese President Xi Jinping and Premier of the Chinese State Council Li Keqiang. He will also likely meet Chairman of National People’s Congress.

#Infographic
His Highness, the Amir @TamimBinHamad , visits #China to inaugurate a new phase of cooperation#MOFAQatar pic.twitter.com/SLjREPnl9a

The visit of HH The Amir is expected to catapult relations between the two countries to a new phase of joint and constructive cooperation, according to Al Mansouri.

Al Mansouri said there was harmony between the two leaders and that they agreed on common views. There will be a push for Qatari investments in China, as well as a discussion on economic issues related to clean energy, gas and other fields, reported Qatar Tribune.

The two leaders are also expected to discuss important and urgent issues related to the region. Al Mansouri said more than seven important agreements were supposed to be signed during HH The Amir’s visit, reported Gulf Times.

Ambassador of the People's Republic of China to the State of Qatar: HH the Amir's visit to Beijing is extremely important in terms of enriching the strategic partnership between the two countries and opening up broader prospects for bilateral cooperation in all fields. #QNA

Chinese Ambassador Li Chen highlighted historical ties between the two countries, saying they just celebrated 30 years on establishing diplomatic relations. He added that friendship between the Chinese and Qatari peoples extend for more than a thousand years.

Ambassador of the State of Qatar to People's Republic of China says that the visit of HH the Amir to China would drive relations to a new stage of the prospects for joint and constructive cooperation in the interests of the two countries. #QNA

By QLSports·0·1 week 4 days ago
An event of high significance for Olympic game lovers, you will soon be able to witness 15 Qatari athletes representing Qatar who will be competing across seven sports categories.

By Qatar Living·0·1 week 2 days ago
Reaching your ideal and healthy weight only requires a few simple alterations in your lifestyle including increasing the quality of the food you usually consume.

By QLSports·2·1 week 4 days ago
Qatar Olympic Committee (QOC) has announced that Mohamed Al Rumaihi and Tala Abujbara will be Team Qatar's flagbearers in the Olympic Games opening ceremony today.

By Qatar Living·0·1 month 5 days ago
Featuring over 30 rides and attractions, including the world-famous restaurant Planet Hollywood, Quest will soon open its doors on July 1, 2021.

By Qatar Living·0·2 weeks 5 days ago
Starting today from 4 pm at Souq Waqif, the Fresh Local Dates Festival will witness the participation of over 80 local farms and end on July 30, 2021.
Post to Forum
Sponsored Posts 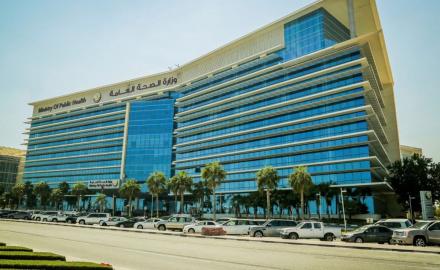 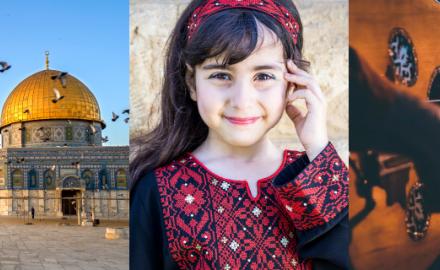