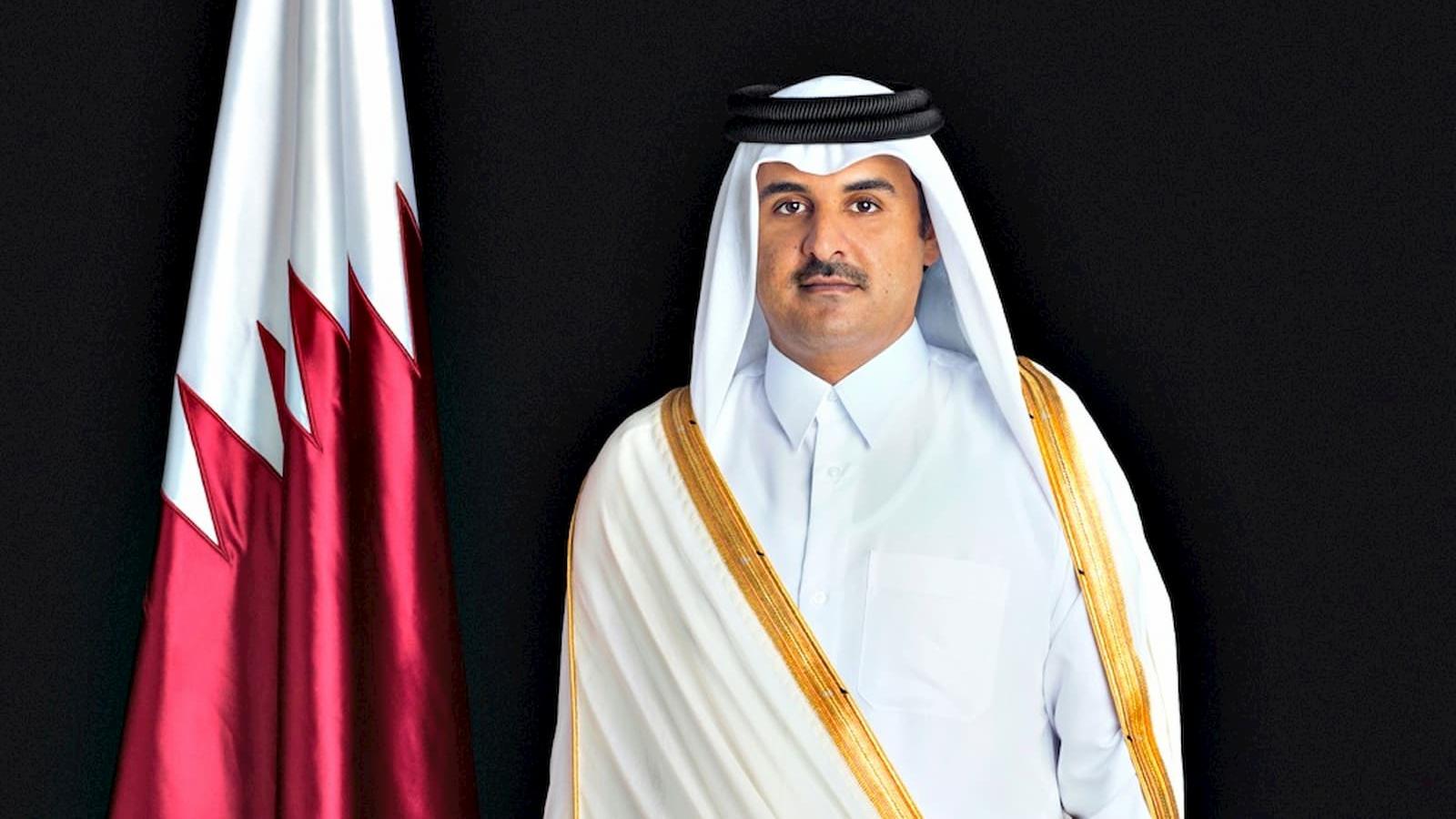 HH the Amir chairs SCEAI’s first meeting of the year

His Highness the Amir Sheikh Tamim bin Hamad Al Thani, Chairman of the Supreme Council for Economic Affairs and Investment (SCEAI), yesterday chaired the council’s first meeting for this year.

The meeting, which was held at the Amiri Diwan, also saw the attendance of other members of the council including HH the Deputy Amir Sheikh Abdullah bin Hamad Al Thani, the Deputy Chairman of the Council, and HE the Prime Minister and Interior Minister Sheikh Khalid bin Khalifa bin Abdulaziz Al Thani, Executive Member of the Council.

The council session delved into a range of topics including the most recent developments of energy and investment affairs in the country, the national food security strategy, and means to bolster some of its most significant features.

A presentation on this strategy looked into some of the most important projects to increase local vegetables, cattle, and fish production. This also highlighted some of the plans and important phases under Qatar’s strategic supply of food.

They further reviewed the local market as well as programs that can serve as a marketing outlet for agricultural produce.

Also on the meeting agenda were updates of the development in the country's free zones.

Several of the world's biggest companies have joined the projects in these zones, amounting to the total projects' value of QR 3 billion now. Until last August, this value stood at QR1 billion.

The meeting also looked at a draft strategic partnership between Qatar Free Zones Authority and Qatar Petroleum. This collaboration will pave the way for major companies in the energy, chemical and clean energy sectors to invest in the free zones.

By QLNews·0·1 week 5 days ago
The Cabinet decision also allows these facilities to provide some of their medical services through modern means of communication.

By QLNews·0·1 week 6 days ago
As Qatar continues to fight the pandemic with all its might, today the Ministry of Public Health (MoPH) has announced that the age threshold for COVID-19 vaccine eligibility has been reduced to 40 years. 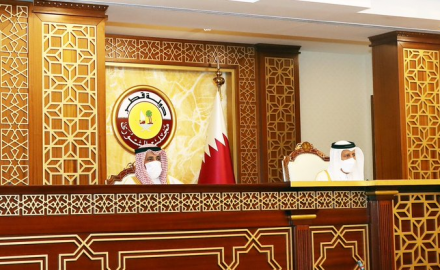