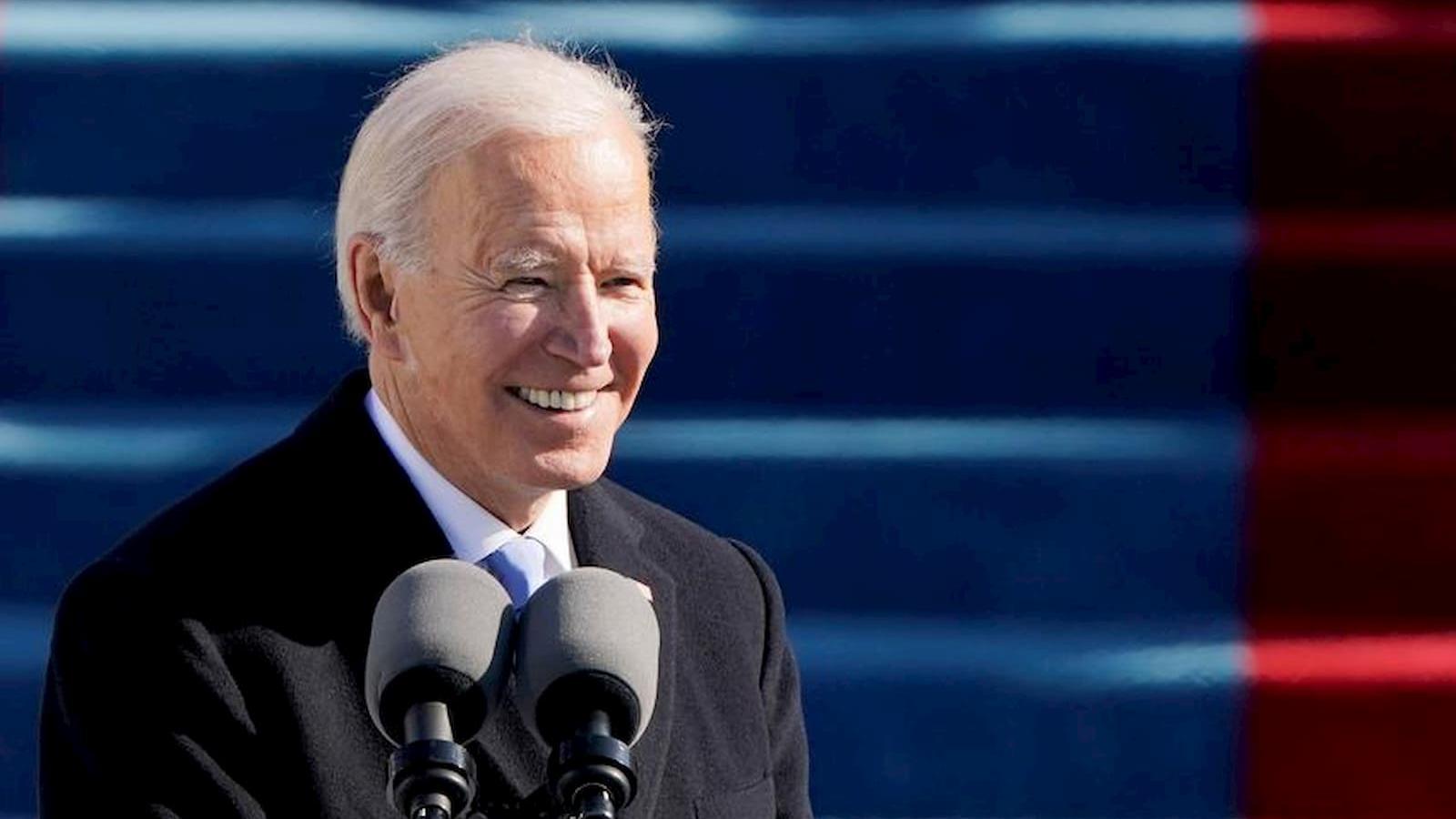 Biden becomes the 46th President of the US following his inauguration at the US Capitol yesterday.

HH the Amir has sent a cable of congratulations to HE President Joe Biden on the occasion of taking oath as the US President, wishing him success in his duties and the relations of friendship and strategic cooperation between the two countries further development and growth. #QNA pic.twitter.com/s1uO2yEOYU

He took the presidential oath of office administered by US Chief Justice John Roberts just after noon ET (17:00 GMT), pledging to “preserve, protect and defend the Constitution of the United States."

The 78-year-old Democrat became the oldest US President in history after defeating President Donald Trump in the 2020 US presidential elections.

While congratulating the new US President, HH Qatar's Amir wished him success in his duties and hoped for further growth and development in the US-Qatar bond through enhanced strategic cooperation.

"I wish you both continued success, and look forward to progressing Qatar-U.S. friendly relations to new heights," HH the Amir said.

Qatar's Prime Minister and Minister of Interior Sheikh Khalid bin Khalifa bin Abdulaziz Al Thani also sent a cable of congratulations to President Joe Biden on the occasion of him taking the oath as the President of the US.