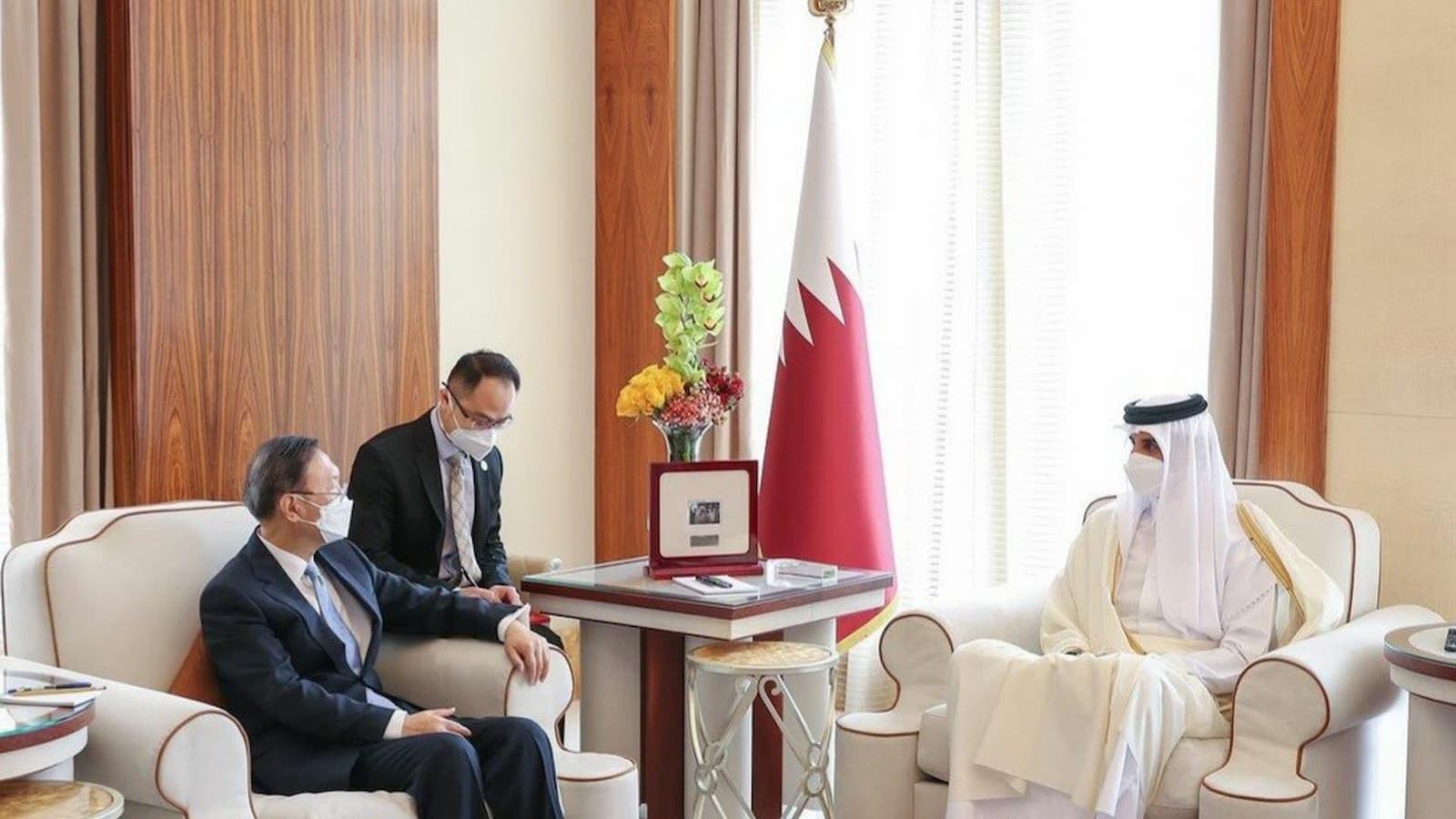 Qatar and China have enjoyed strong, historic relations for decades.

The two countries have joined hands in several fields including economy, energy, healthcare, and particularly in trade with China being Qatar's third-largest trading partner and second-largest source of imports.

Yang Jiechi, member of the Political Bureau and Director of the Office of the Foreign Affairs Commission of the CPC Central Committee conveyed the message to HH the Amir.

The Chinese official met with HH the Amir yesterday at Al Bahr Palace.

The message focused on Qatar-China strategic bilateral relations and ways of strengthening and developing them in addition to regional and international issues of mutual concern.

During his visit to Qatar, a member of the Chinese Political Bureau Yang Jiechi, and the delegation accompanying him also met with HE Qatar's Deputy Prime Minister and Minister of Foreign Affairs Sheikh Mohammed bin Abdulrahman Al Thani.

The two sides engaged in discussions on bilateral cooperation and issues of mutual concern.

Sheikh Mohammed congratulated the Chinese side on the occasion of the 32nd anniversary of Qatar-China relations. He emphasized the solidarity between the two nations and their joint work in areas including economic affairs and energy that have led to powerful trade ties.

By QLNews·2·2 days 17 hours ago
Children under 12 years of age will be permitted to enter malls starting Friday, June 18, 2021, under the second phase of the easing of COVID-19 restrictions in Qatar.

By QLNews·0·4 days 14 hours ago
Qatar National Day (QND), one of the most special occasions in the country, celebrated with immense national pride and unmatched zeal by citizens and residents alike.

By QLSports·0·2 days 20 hours ago
Fourteen Arab nations will contest play-off matches as they seek to qualify for the FIFA Arab Cup 2021, which will take place in Qatar later this year.

By QLNews·0·2 days 18 hours ago
NMoQ unveiled Seagrass Tales, Dugong Trails, a special exhibition on the dugong (baqarat albahr), the shy marine mammal that has inhabited the waters surrounding Qatar's peninsula for more than 7,500 years.

By Qatar Living·1·10 months 3 days ago
The Palestinian- Lebanese fashion photographer, who is based in Qatar, was recently featured as the best photographer on Instagram by Fashion Trust Arabia.

By Qatar Living·1·3 weeks 2 days ago
From relaxing beach escapes to hiking in the mountains, citizens and residents of Qatar now have options when it comes to international travel.

By Qatar Living·0·1 week 2 days ago
With the much-awaited reveal of Toyota’s flagship SUV, The Land Cruiser 2022, Qatar Living Motors decided to dig deeper into the history of one of the most loved SUVs in the country and the region.
Post to Forum
Sponsored Posts 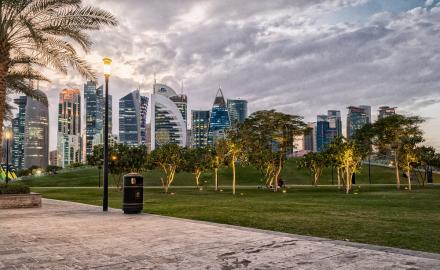 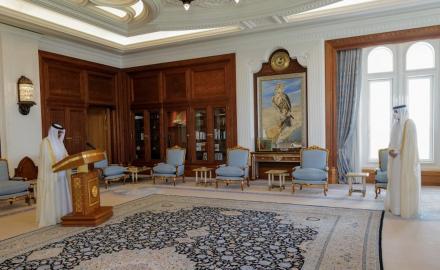 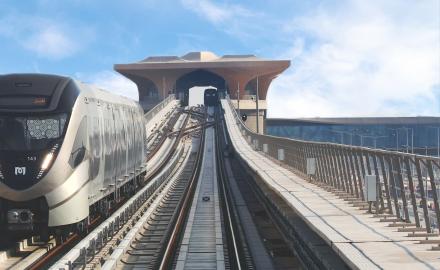 Metro and public transit services to continue at 30 percent: MoTC