HH The Amir receives well-wishers on the advent of Ramadan

To mark the arrival of the holy month of Ramadan that began in Qatar yesterday, His Highness the Amir Sheikh Tamim bin Hamad Al Thani welcomed scores of well-wishers at Al Wajba Palace last evening.

HH the Amir received scores of well-wishers on the advent of the holy month of Ramadan. #QNA pic.twitter.com/Ndi0Rxn29S

HH the Amir exchanged greetings with the well-wishers on the blessed occasion and also prayed for its return with blessings for the State of Qatar and its people. 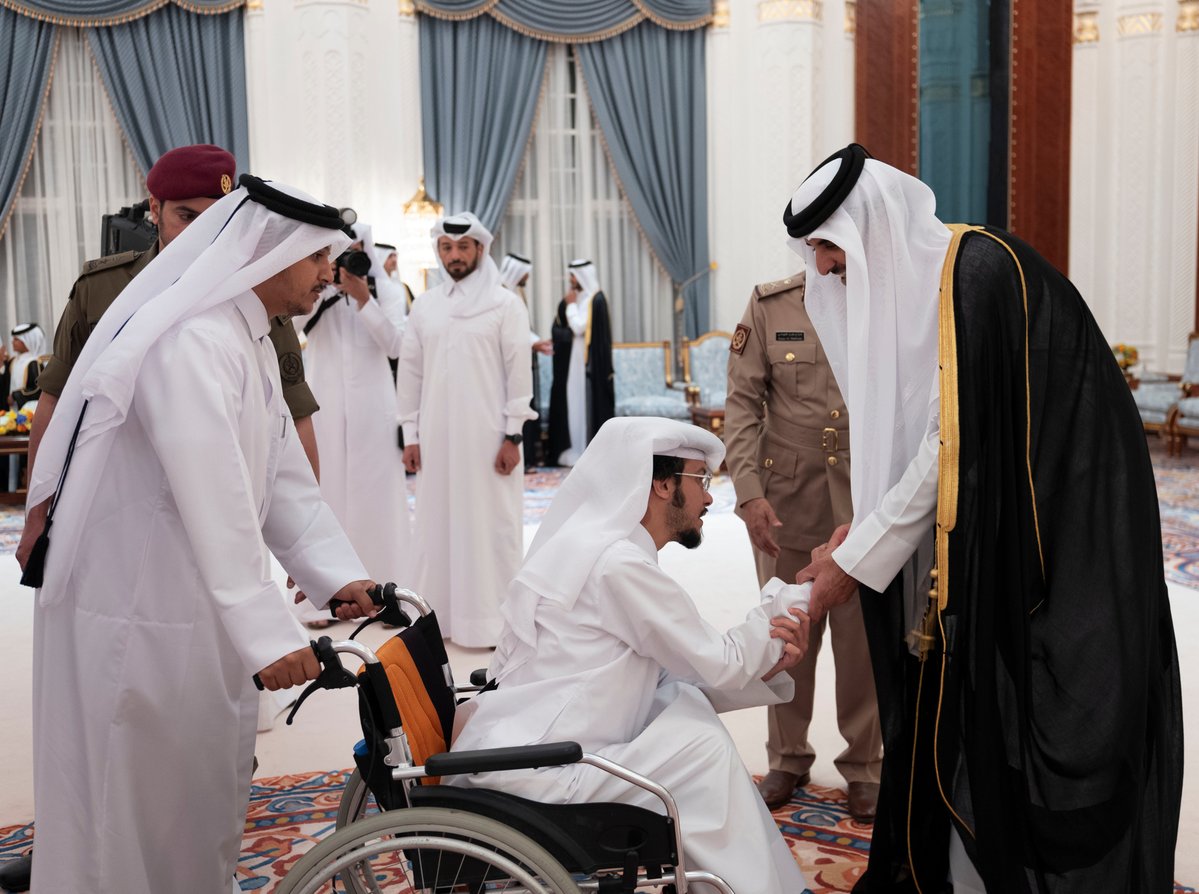 Moreover, HH the Amir also exchanged greetings with President of the Islamic Republic of Iran Dr Hassan Rouhani on the arrival of the holy month of Ramadan over a telephonic conversation.

The Qatari ruler also received a telephone call from HRH Prime Minister of the Kingdom of Bahrain Prince Khalifa bin Salman Al Khalifah yesterday, during which he congratulated HH the Amir on the occasion of the holy month of Ramadan.

HH the Amir received a telephone call from HRH Prime Minister of the Kingdom of Bahrain, during which he congratulated HH the Amir on the occasion of the holy month of Ramadan #QNA pic.twitter.com/QpAALWD2Ln 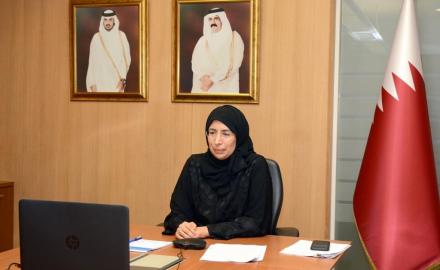 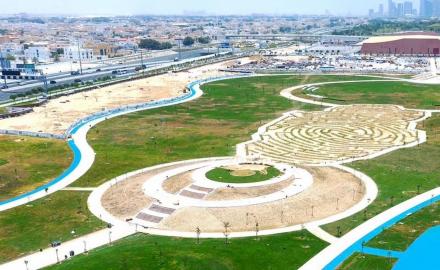 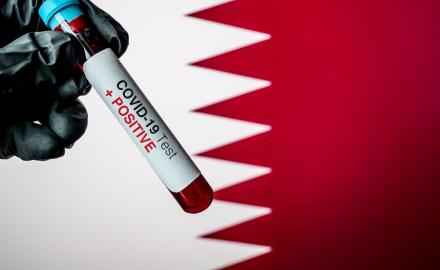