HH the Father Amir offers condolences to Sultan of Oman

HH the Father Amir paid his respects to HM Sultan Haitham at the Al Alam Palace in the Omani capital, Muscat.

HH Sheikh Hamad also met with members of the royal family, senior officials and dignitaries to express his condolences on the passing away of the esteemed Omani ruler. He wished them patience and solace in this time of sorrow. 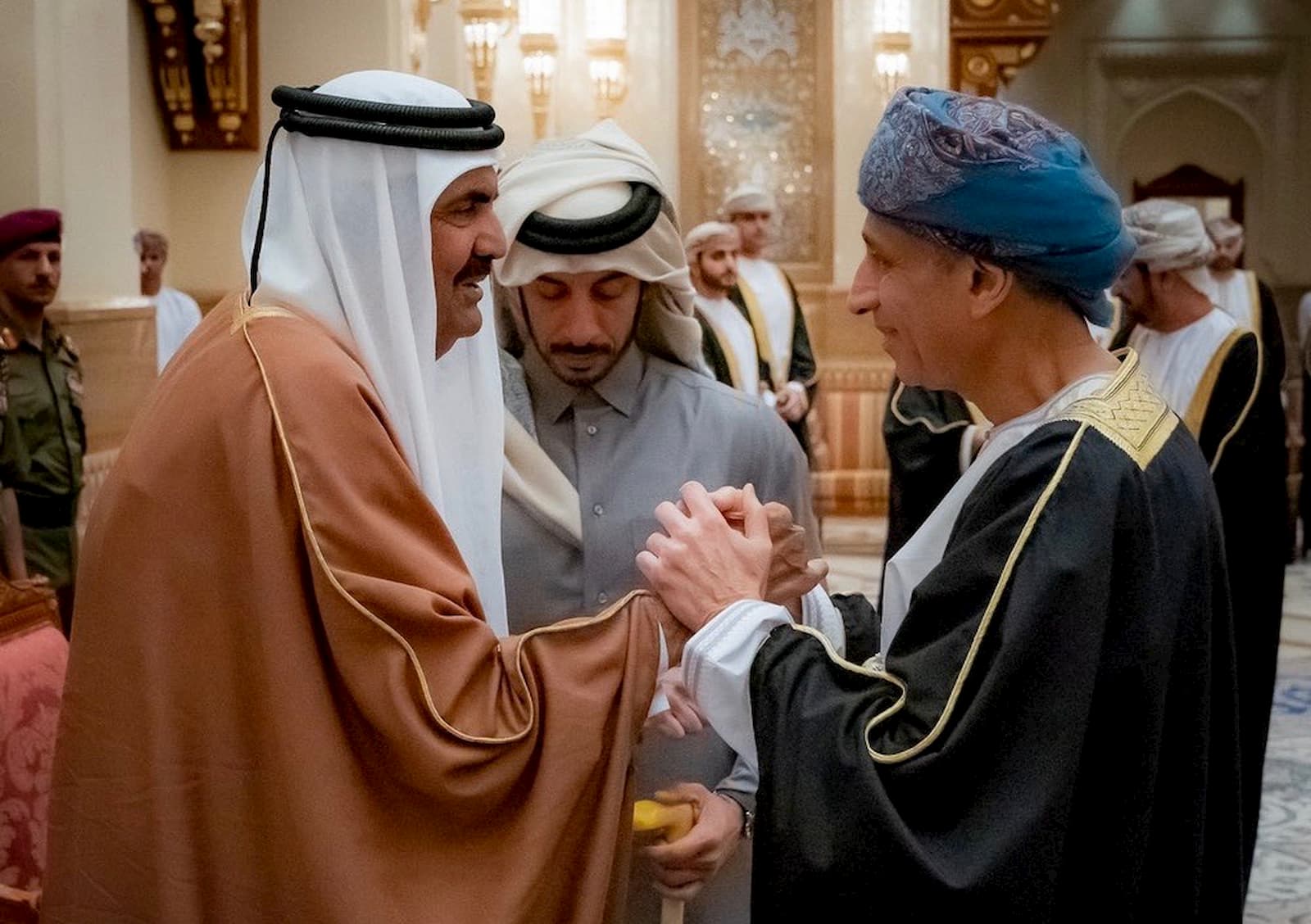 HH the Father Amir prayed to Almighty Allah to have mercy on the late ruler's soul and grant him Paradise. 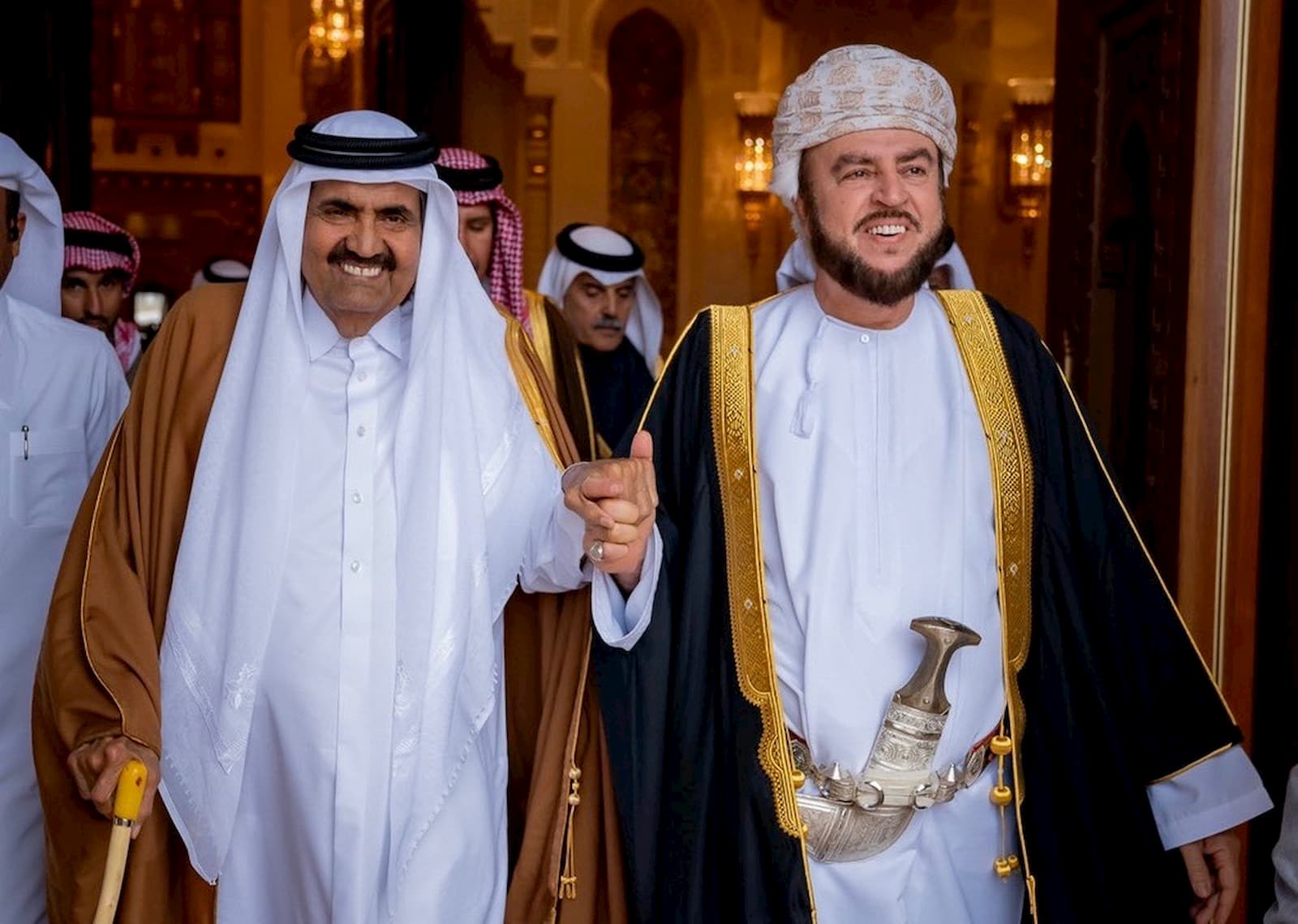 Qatar joined other countries in the region to mourn the death of Oman's visionary former ruler, Sultan Qaboos on January 11, 2020.

The Qatari ruler had also visited the Sultanate of Oman to offer his condolences to the new Sultan of Oman upon the death of Sultan Qaboos.

Qatar and Oman have enjoyed longstanding brotherly relations, which have grown stronger in recent years through increased cooperation across different fields including economy, trade and security.