WATCH: The illegal blockade on Qatar is founded on petty jealousy, says Qatar

Qatar has hit back strongly at a top UAE official’s observation yesterday that the illegal blockade of Qatar could end if it gave up hosting rights for the 2022 FIFA World Cup.

Qatar’s Government Communications Office said that the UAE’s demand for the country to give up the 2022 FIFA World Cup showed that the ‘the illegal blockade was founded on petty jealousy and not real concerns,’ reported Gulf Times.

“Their weak attempts to tie the hosting of the 2022 FIFA World Cup to their illegal blockade show their desperation to justify their inhumane action,” it added in a statement to Reuters.

Qatar’s response came after UAE Minister of State for Foreign Affairs Anwar Gargash tried to explain the incendiary comment of a top Emirati official, who had earlier tweeted that the Gulf crisis was fabricated to take the 2022 FIFA World Cup away from Qatar.

The tweet, by Dubai’s Deputy Chairman of Police and Public Security Lt Gen Dhahi Khalfan came under massive attack for their sheer and overt threat to Qatar hosting the ambitious sport event.

Further linking the 2022 World Cup to the illegal and unjust boycott, Gargash said Qatar's hosting of the tournament should depend on it rejecting ‘extremism and terrorism.’

By Qatar Living·0·6 days 9 hours ago
The new Al Sailiya Central Market is among the largest wholesale markets in Qatar – offering extensive range of goods, including traditional items.

By Qatar Living·0·5 days 10 hours ago
The Supervisory Committee of Beautification of Roads and Public Places in Qatar launched Zeeenah initiative under the slogan Let’s celebrate with the aim of beautifying and decorating facades of workplaces, schools, universities and real estate, in addition to plazas, parks, and public facilities on the occasion of Qatar’s hosting of FIFA World Cup 2022

By Qatar Living·0·5 days 9 hours ago
Find out how Padel came to Qatar. This unique sport has become a new sports trend in Qatar!

By Qatar Living·0·6 days 9 hours ago
Explore a wide range of entertainment centres in Qatar, this summer 2022 with your friends and family.

By eShops·0·1 week 5 hours ago
Shop for a great choice of rods, reels, and other fishing gear from these fishing equipment stores in Qatar

By QLNews·0·1 week 12 hours ago
Qetaifan Projects unveiled the name of Qetaifan Island North Waterpark during Cityscape Qatar’s 10th edition, scheduled to run until June 22 at the Doha Convention and Exhibition Centre (DECC). 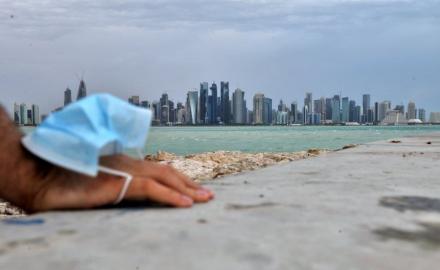 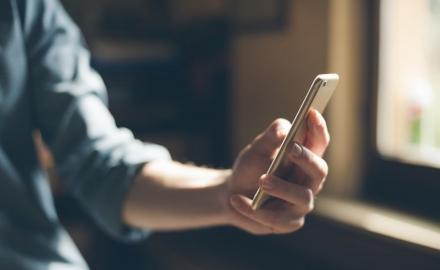 Patients can now request for medical records through PHCC's website 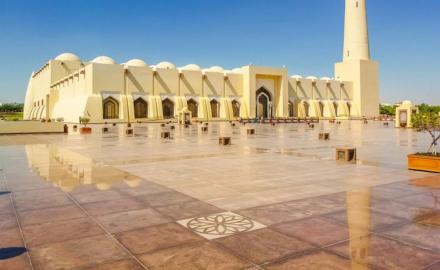 Eid Al Adha in Qatar to start on July 9