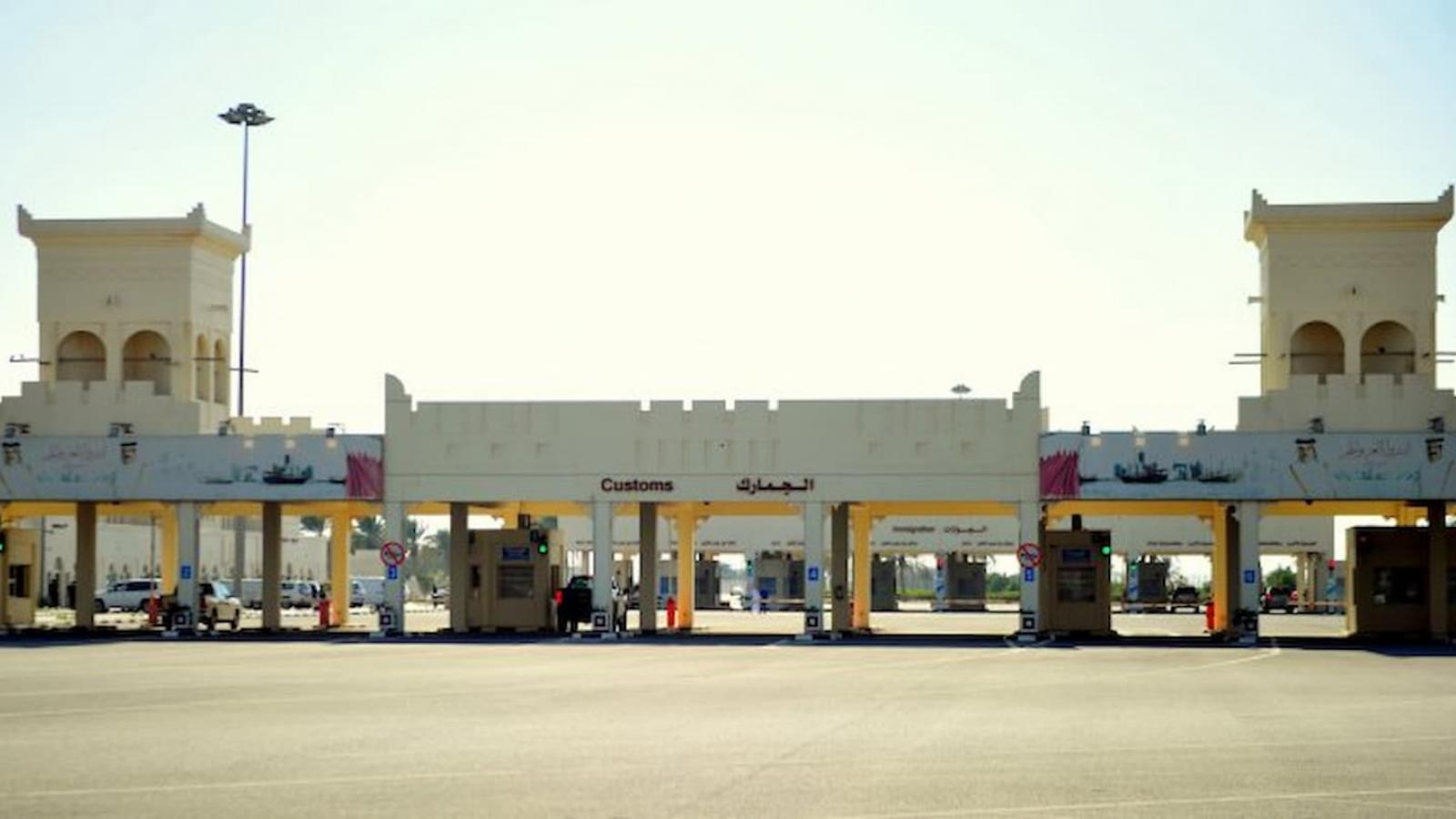 In a historic decision toward Gulf reconciliation, the airspace, land, and sea borders between Qatar and Saudi Arabia were opened earlier in January.

The decision served as a precursor to the historic agreement signed between the leaders of the GCC nations, who pledged to restore ties and strengthen cooperation for the region's stability, unity, and prosperity.

Recently, the General Authority of Customs (GAC) issued a statement highlighting the entry and exit procedures of goods through the Abu Samra border between Qatar and Saudi Arabia, in light of the COVID-19 pandemic.

In its statement, GAC had mentioned that commercial cargo movement at the Abu Samra border would start from Sunday, February 14, 2021.

Now, GAC’s Land Customs Department has confirmed that the customs duties have begun at the border, marking the resumption of commercial trade between Qatar and Saudi Arabia.

The import and export operations of goods and commercial shipments have kicked off in line with the conditions GAC had highlighted earlier.

Director of the Land Customs Department, Murshid Shaheen Al Kuwari, underlined that government agencies working at the crossing have observed that the mechanism developed by the permanent committee of Abu Samra port has been followed.

In this regard, several top-class X-ray devices are being utilized for examination purposes.

The commercial freight movement has been taking place in line with the specific requirements and procedures announced earlier. These include the following:

Truck drivers coming from Salwa border port in the Kingdom of Saudi Arabia, must obtain a certificate authenticated by the Saudi Ministry of Health, proving that they have been tested for COVID-19, at least 72 hours prior to the date of entry into Abu Samra port.

Drivers and trucks transporting goods to Qatar via Abu Samra are not permitted to enter the country, and the goods will be unloaded and re-loaded onto local trucks by the importer or his representative in the port, according to prior coordination with the port administration.

Trucks and drivers must return to Salwa port in Saudi Arabia immediately after the completion of the unloading process at Abu Samra port.

All importers of goods through Abu Samra port are obligated to prepare local trucks suitable for transporting the goods that are received, and to notify  Abu Samra port administration of the dates and numbers of the trucks in advance to facilitate the procedures for entering the port.

Customs procedures on imported goods are carried out at the port in accordance with the provisions of the Customs Law and its implementing regulations and the customs procedures guide. The customs declaration for the restricted goods is presented to the competent authority through the electronic customs clearance system (Alnadeeb), to take the appropriate decision regarding them.

By QLNews·0·6 days 3 min ago
The Primary Health Care Corporation (PHCC) has begun administering Moderna's COVID-19 vaccine in three of its health centers. These are Al Wajba, Lebaib, and Thumama.