In one of the worst fires that Qatar has witnessed in recent years, goods worth several millions of riyals were reduced to ashes when a huge warehouse  belonging to Qatar Logistics Company located on Street 24 of the Industrial Area was gutted yesterday. There were no casualties.

The fire,  first sighted around 5:20 am at one of the largest logistical facilities of its kind in the  Industrial Area, continued into the afternoon.

A number of fire engines and water tankers were deployed for fire-fighting operations. The cause of the fire could not be confirmed immediately even though some sources in the area attributed it to an electrical short-circuit.

The warehouse also stored large quantities of textile goods, according to sources.

Plumes of thick black smoke from the disaster site could be seen even from a distance  hours after the fire was first sighted.

This was the biggest fire reported from the area since July 26 last year when a warehouse belonging to the Hamad Medical Corporation was gutted on Street 1 of the Industrial Area. Surgical and pharmaceutical goods,  worth millions of riyals, were destroyed in that fire.

The frequency at which such fires are occurring in the Industrial Area is giving nightmares to entrepreneurs having facilities there. Other than the major fires which are widely reported in the media, the area  had witnessed many minor blazes as well in recent months.

When you have clowns and idiots masquerading as managers then this terrible things will continue to happen. Out here the guys at management have no clue about the work or about health, safety or security issues and they are more then happy to sit and warm their chairs rather then go around the facilities and check for any hazards or problems

Negligence is a major cause.

By jubilantks• 7 years 9 months ago.

May God bless the company. We should hand in hand and move with a noble discipline for a safe life and safe living. Thanks

By QLNews·2·4 weeks 1 day ago
The Supervisory Committee for the Beautification of Roads and Public Places in Qatar has set a new Guinness Global Record for the ‘Most Nationalities Planting Trees at the Same Time’, adding to Qatar's long collection of world records.

By Qatar Living·1·1 month 3 days ago
Presented by the Doha Film Institute (DFI), the Ajyal Film Festival will see weeklong film screenings and community-oriented events under the theme, ‘Press Play!’

By Qatar Living·0·1 month 1 day ago
As we get comfortable with the winds getting chillier and take out those light snazzy jackets, we couldn’t help but choose our top spots for BBQ in Qatar for you!

By QLNews·2·1 month 2 days ago
Qatar’s Amir His Highness Sheikh Tamim bin Hamad Al Thani performed the Istisqa prayer earlier this morning together with worshippers in the Al-Wajbah prayer ground.

By QLNews·1·1 month 1 week ago
Her Highness Sheikha Moza bint Nasser, Chairperson of Qatar Foundation (QF) shared insights into how the foundation went from vision to reality at a special panel discussion aired on Qatar TV yesterday.
Post to Forum
Sponsored Posts 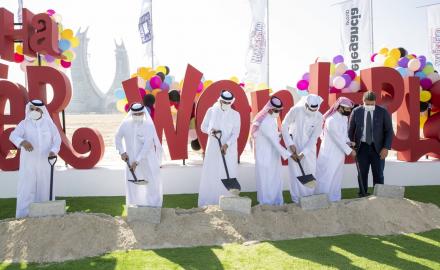 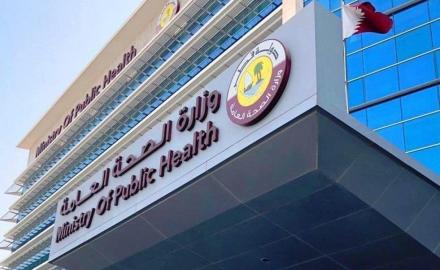 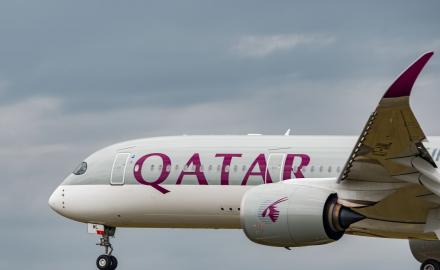