Keep away from violations this weekend

Most awaited weekend is here and almost all of us would be buzzing with plans to keep us happily busy today and tomorrow.

While malls and restaurants are common places to hang out among both the citizens and residents of this country, parks too remain a favourite destination especially for families.

Qatar has its own share of parks with a new one being opened quite often. In fact, recently a new public park was opened in Al-Khor with a separate mini zoo in it.

While more on the new Al-Khor Park can be read in our news post, here’s what Baladiya has to say about using public parks.

According to Baladiya, parks should be made use of with a lot of responsibility. It also has mentioned in one of its recent tweets that throwing waste in parks, littering beaches and public places is a violation with a penalty of QR100.

#violation :
- Leaving or throwing the leftovers  in #parks or #beaches , in the public places and land space.

Likewise, leaving neglected vehicles in roads, public places and sidewalks has a penalty of QR500.

#violation :
- Leaving the neglected cars in roads or sidewalk in the public places.

Also, not using the protective covers of the means of transportation tightly is another violation with a penalty of QR600.

#Violation :
Not using the protective cover of the means of transportation tightly leads to the loss of their contents.

Hence, enjoy your weekend responsibly and keep away from violating ministry rules and gaining a penalty!

By TommiGSi• 6 years 9 months ago.

Yesterday evening came to Aspire park with my wife for a walk... Big family in a big expensive SUV was driving out from the parking. Rear window opened and a smiling boy 8-10 years old throw through it empty plastic bottle and a tissue... He closed the window and was laughing from our surprised reaction... These people must be fined hard to learn to keep their land clean...

By britexpat• 6 years 9 months ago.

If you fine people heavily , they will think twice. Education is also neccessary, but most of these people know that what they're doing is wrong..

By shafqat-hayat• 6 years 9 months ago.

i use to visit aspire zone every friday for early morning practice- trust me the scenes are horrible, even very close to trash bins. Question is how would they manage to fine People? Educating & awareness campaign is very important.

By Wild Turkey• 6 years 9 months ago.

Guess they will get a 50% discount if they pay next year before July,

By britexpat• 6 years 9 months ago.

I'd be interested to find out if anyone has beed fined for "Leaving or throwing the leftovers in parks or beaches , in the public places and land space" 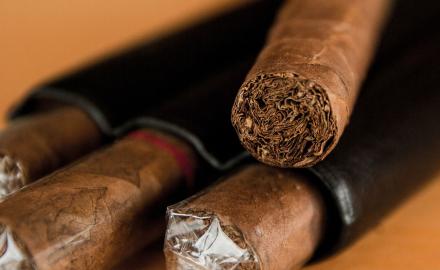 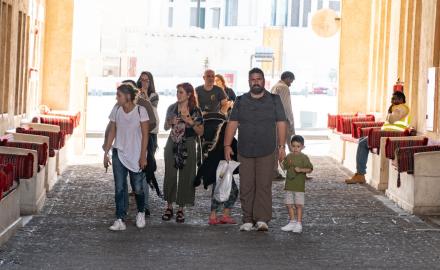 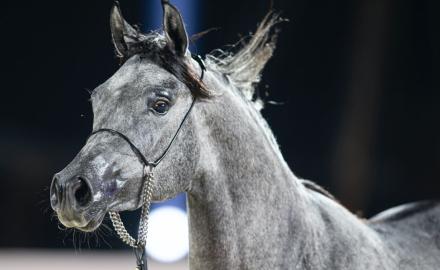