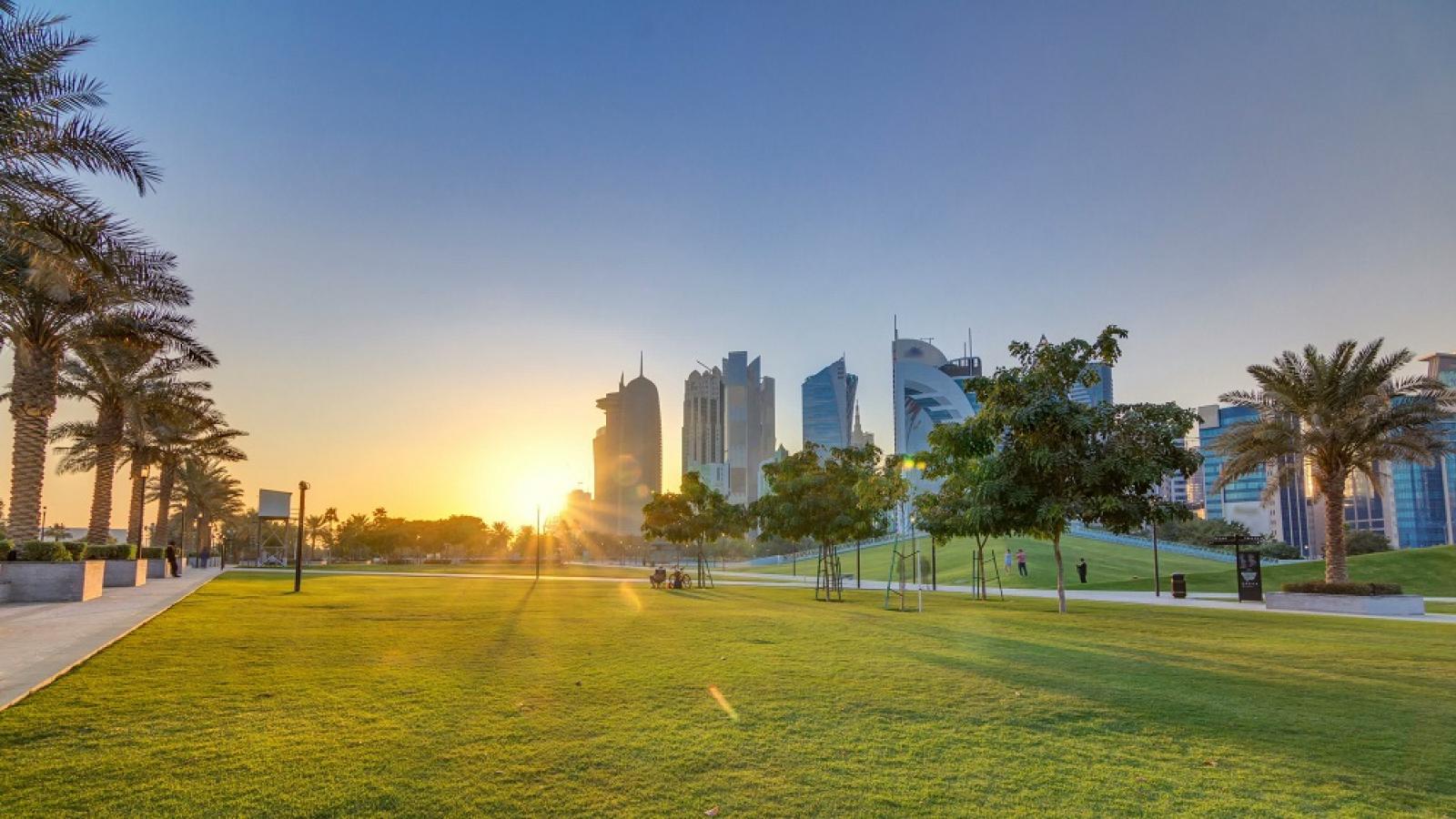 The Ministry of Commerce and Industry (MoCI) is perplexed by Saudi Arabia’s attempt to appeal the World Trade Organization (WTO) Panel’s Report.

To recall, the WTO Panel Report found that Saudi Arabia failed to protect intellectual property (IP) rights by refusing to act against, and instead actively promoting, the Saudi-based broadcast pirate “beoutQ”.  The WTO Panel called on Saudi Arabia to stop its abuse of IP rights and “bring its measures into conformity” with WTO law.

Today’s action by Saudi Arabia seeks to avoid the consequences of the Panel’s clear direction to Saudi Arabia to conduct a fair, timely, and transparent legal proceeding against the perpetrators in order to put an end to the longstanding abuse of IP rights.  The WTO Panel’s decision offered Saudi Arabia an opportunity to take responsibility for its mistakes, stop the theft of major sports and other broadcasts from around the world, and come into line with its treaty obligations.  Regrettably, Saudi Arabia has shunned that opportunity.

MOCI said that Saudi Arabia's initial reaction to the Report was that it fully vindicated its position, however, today's development demonstrates that Saudi Arabia fully understands that it lost the case as if it had been vindicated, there would be nothing for it to appeal. #QNA

Qatar is confident that any appeal by Saudi Arabia will fail. If it genuinely aims to complete an appeal, Saudi Arabia should now engage with Qatar in good faith to agree on an arbitration mechanism to complete the process.

As several other WTO Members have done, Qatar emphasizes that international law permits a WTO Member to apply countermeasures when a party prevents effective dispute settlement. Qatar reserves all its rights under international law and will spare no effort to remedy the significant harm caused by Saudi-based piracy. 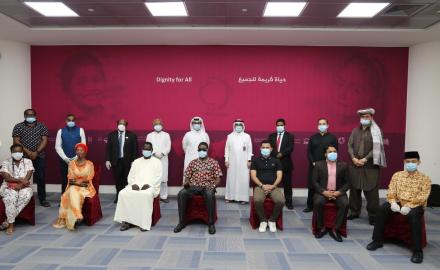 Qatar’s ‘Our Eid is One’ initiative benefits 50,000 expatriates 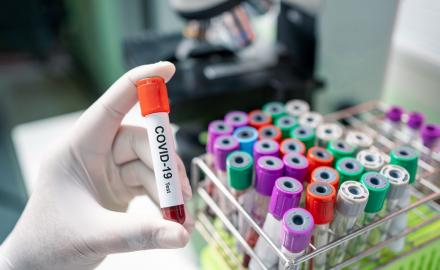 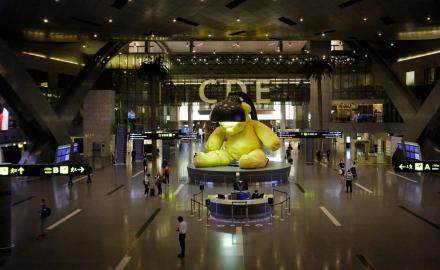